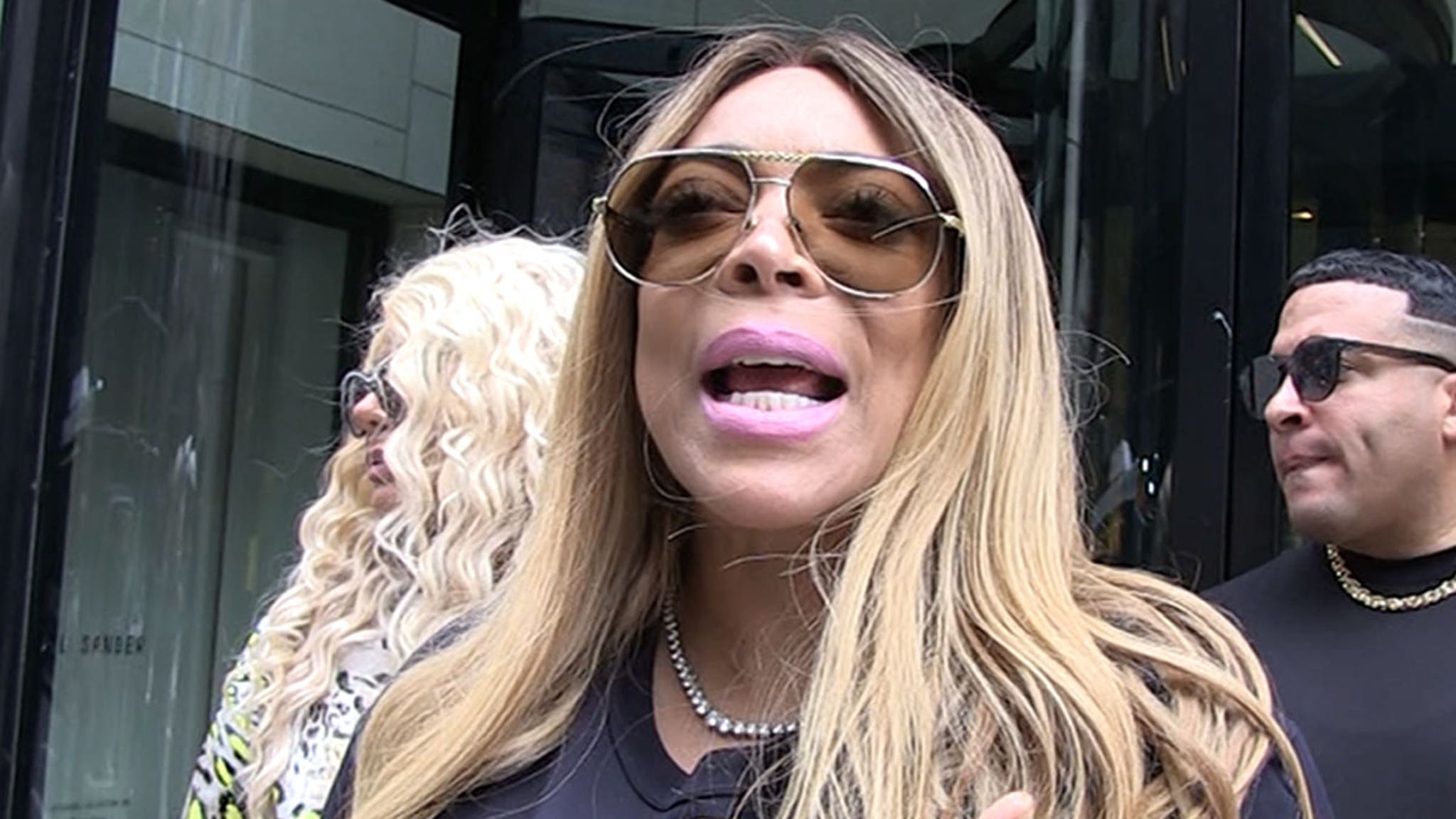 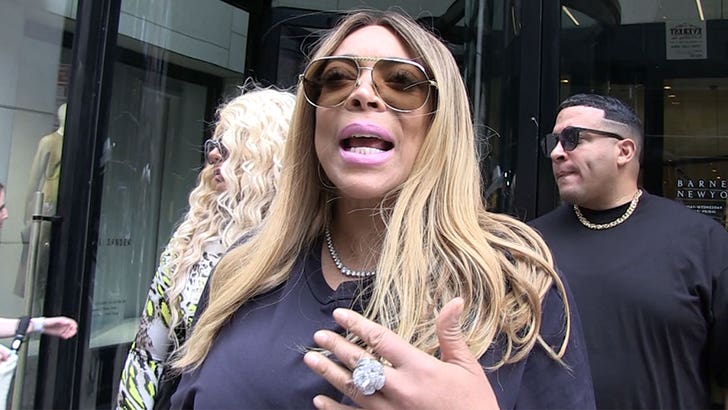 Wendy Williams says rappers should absolutely follow the money if it leads them to Sweden … she says there’s no point in turning down shows in the country because of A$AP Rocky.

We got Wendy out in New York City Tuesday and she told us she’s totally against the proposed rap industry boycott of Sweden … because it’s money over everything.

The beloved talk show host says rappers have to do what’s best for them, and if that means booking shows in Sweden, so be it … after all, she says they’ve got to pay their bills by any means necessary. 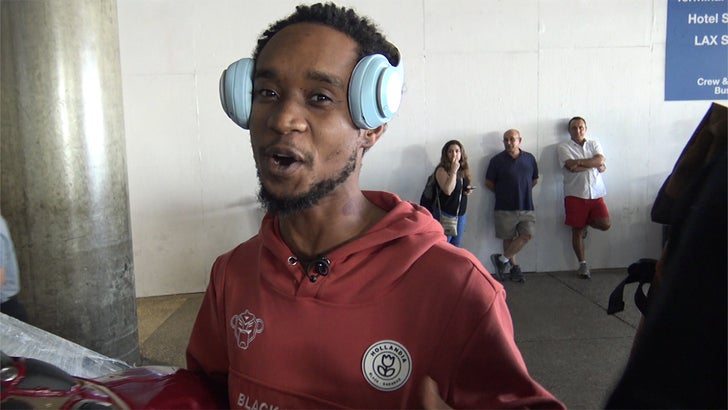 Wendy’s stance on the potential boycott is opposite Slim Jxmmi‘s position … the Rae Sremmurd rapper said Monday there’s no reason for artists to perform in Sweden as long as A$AP is rotting in a Swedish jail.

Wendy wants A$AP freed, and she feels like he was baited into the street brawl that landed him behind bars … but she doesn’t see the sense in others hurting their bottom lines as a show of support.

And, on another subject … Wendy has a very definite view of who should play her in the just-announced biopic of her life.