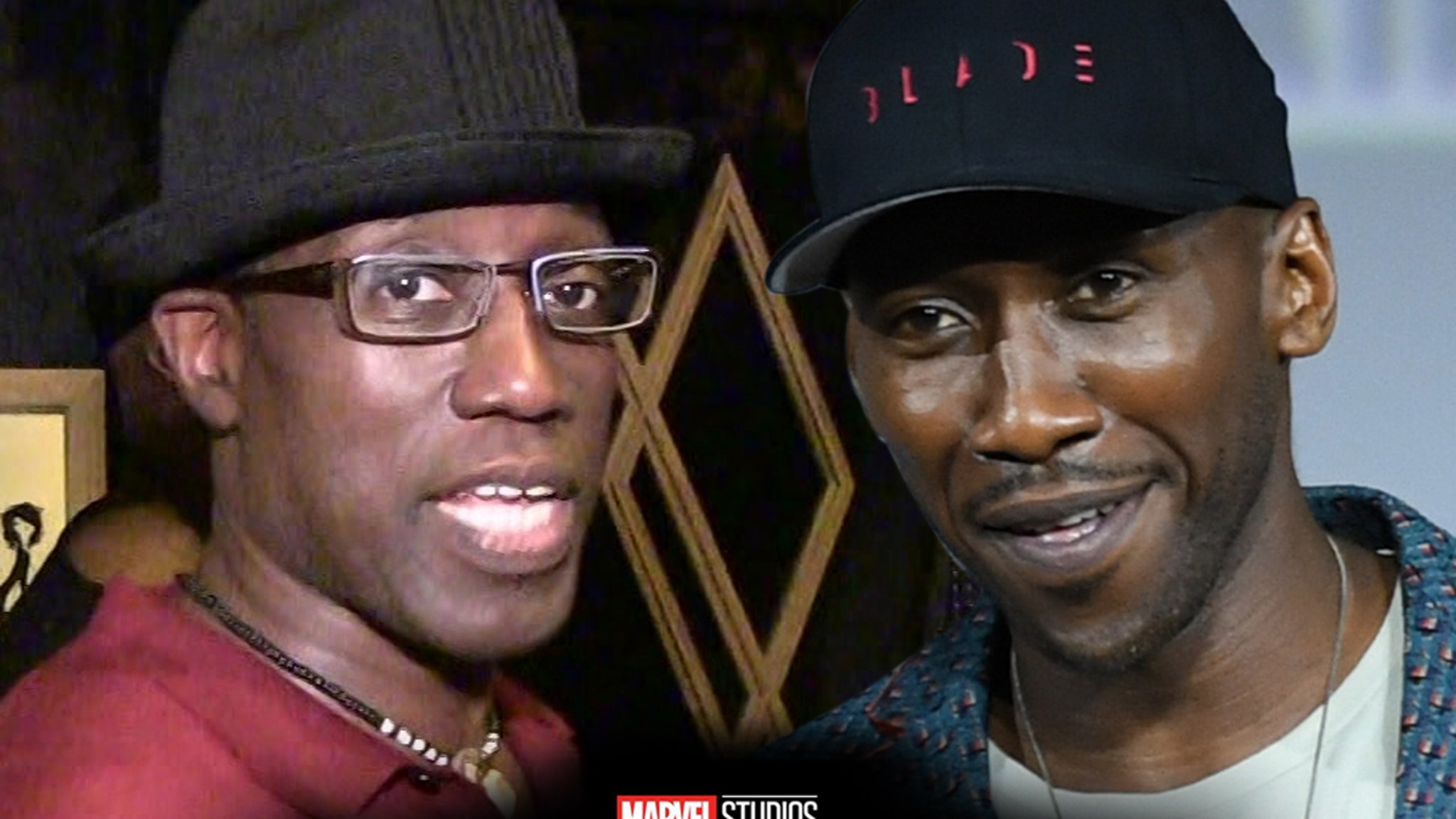 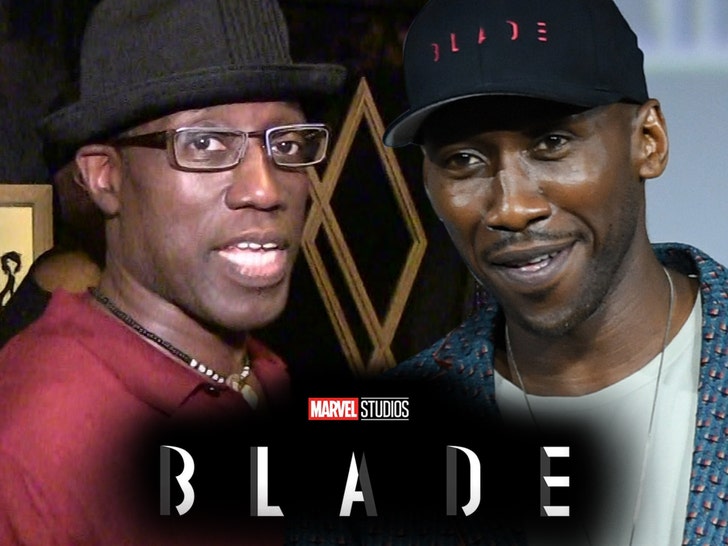 Snipes admits the news — which was just announced at Comic-Con last weekend as part of the next phase of the Marvel Cinematic Universe — came as a surprise … but “it’s ALL GOOD.”

Snipes says … “To all the DAYWALKERS losing their minds right now, Chillaaxx … Such is the ‘business’ of ‘entertainment!’ Much peace to the MCU crew – always a fan.”

Wesley also gives a shoutout to the late Stan Lee, saying “honor and respect to the grandmaster Stan.”

As for Mahershala, Snipes congratulates him and calls him “a beautiful and talented artist whose expressions I look forward to experiencing for many years to come.” He adds that he hopes to work with him some day.

The news came as a shock for some loyal “Blade” fans, who are upset about Wesley getting the snub, but he doesn’t want them to fret. Snipes thanks them for their “incredible outpouring of love” but adds “‘nah fret nah worry, it’s not de end of de story.’”

Sounds like Marvel would be wise to give the man a cameo.