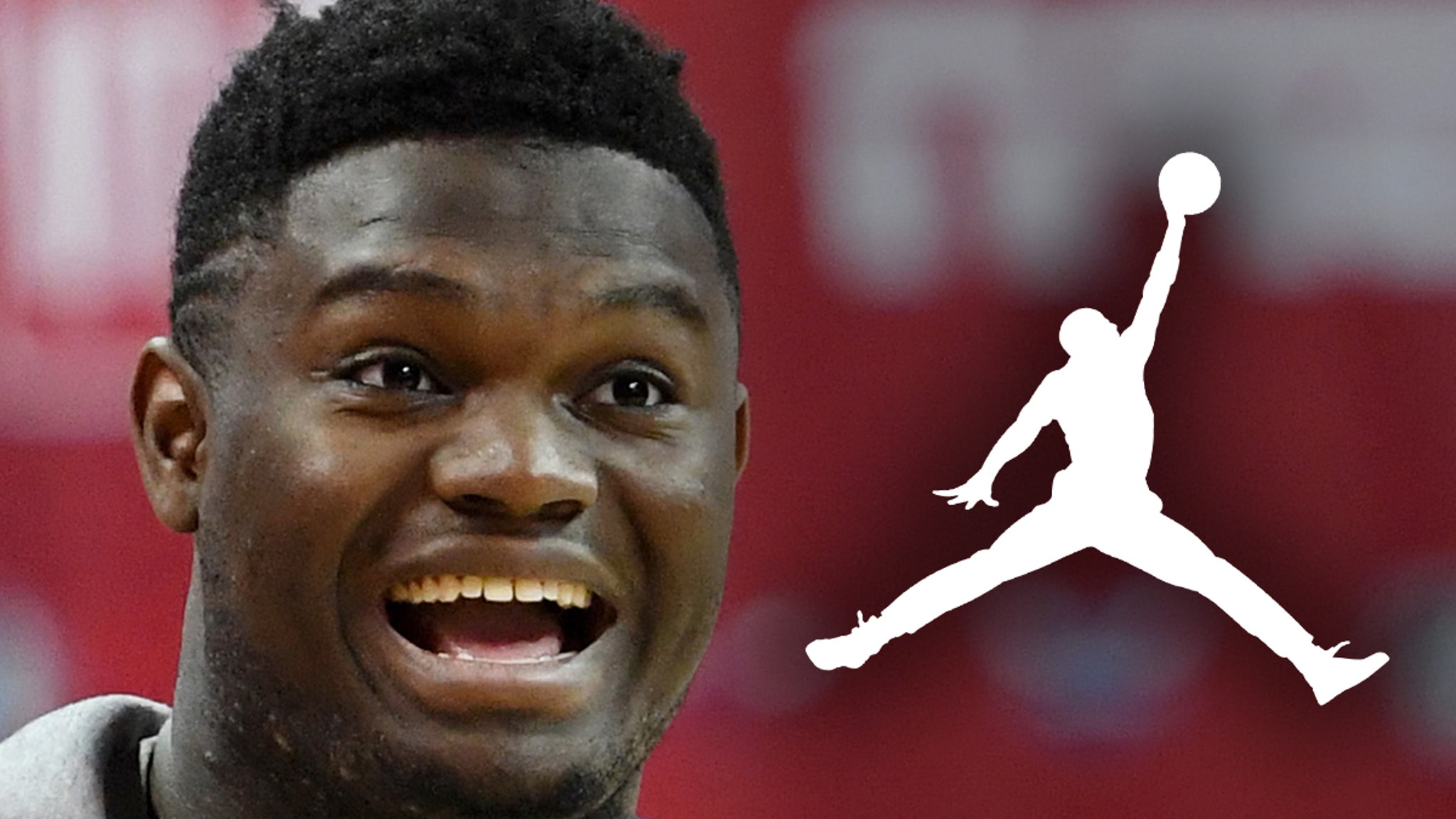 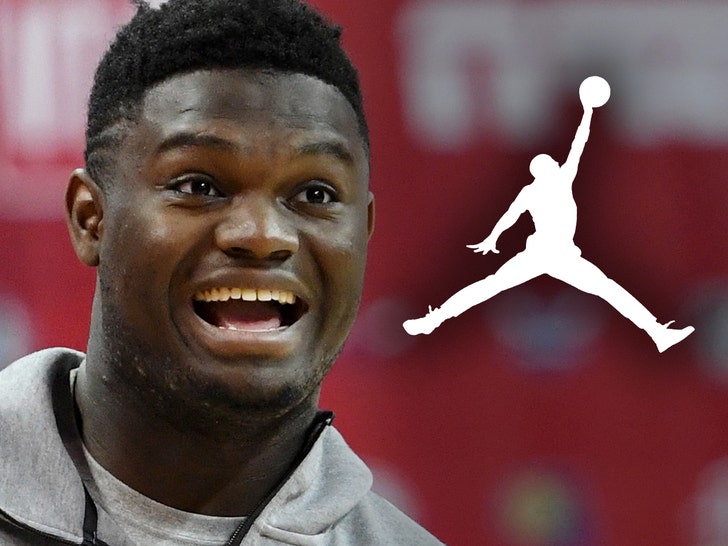 Zion Williamson has finally decided on which shoe he’ll be wearing when he suits up in his first NBA game … and he’s going with Jordan!!

The #1 overall 2019 NBA Draft pick has been weighing his options since his decision to go pro … getting MASSIVE attention from Nike, Adidas and Puma.

In fact, we know Puma had been making a very serious run at Zion — and our sources tell us  Nike considered Puma their #1 competition in landing the New Orleans Pelicans star.

Zion even tested out some Puma kicks during the NBA Summer League earlier this month.

But, Tuesday morning, the 19-year-old rookie made it official … announcing he’s a member of Jordan Brand, which is part of the Nike family.

He even released his first Jordan Brand promo video to celebrate the announcement.

He WON’T be joining Kawhi Leonard who left Jordan Brand in late 2018 to sign a deal with New Balance. Not a bad replacement if you’re Nike.

No word on how much Zion will be paid in his new deal with Jordan Brand — but legendary ex-Nike exec, Sonny Vaccaro, previously told us he wouldn’t be surprised if the contract hist the 9-figure mark.

In other words, ZION’S GETTIN’ PAID!!!

There was some concern Zion would leave the Nike family after the infamous shoe blowout during the Duke vs. North Carolina game back in February … but clearly, Zion’s over it.