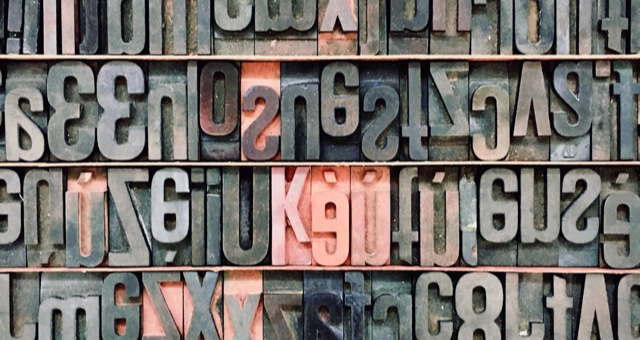 Like any other medium, books have their tried and true conventions. Generally speaking, when one sits down with a novel or an essay collection, they can expect blocks of text broken up into paragraphs, sections, chapters, and so on. There is nothing wrong with having expectations of how a reading experience will go, otherwise reading would be a chaotic and inaccessible endeavor. But like any series of conventions, when consumed in rapid succession with no variation, curious readers may find themselves wanting a little more spice. For those occasions, there are a plethora of experimental books that experiment with text, genre, and structure to choose from. 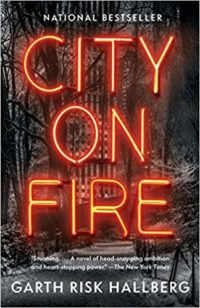 The sale of Hallberg’s—a relatively unknown fiction writer—debut novel for seven figures was a huge event in publishing a few years back. It is not the kind of deal one encounters commonly, where conventional wisdom says debut literary novels should be a tight 80,000–100,000 words at most. However, all the buzz about the book’s contract tended to overshadow just how engaging and unexpected the journey through City on Fire is.

Following the intertwining plots of several New Yorkers in the days leading up to the 1977 blackout, City on Fire contains many passages of textual experimentation. Within its 900 pages, you will find tear-stained, handwritten letters, a lengthy fictional investigative report on people who design fireworks displays, and a fully laid out punk rock zine. Despite the novel’s length, Hallberg’s prose is neither dense nor overly obfuscated. Thus, City on Fire is a fantastic and accessible novel for readers looking to add a twist to their to-be-read pile of experimental books. 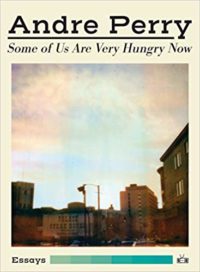 Some of Us Are Very Hungry Now by Andre Perry

Multiple choice questions may elicit feelings of dread, dragging up memories of school testing that those of us who are no longer students may wish to leave behind us. They’re certainly not something that most might think to use as literary devices, yet that’s exactly what Andre Perry does, among other textual experimentations, in Some of Us Are Very Hungry Now.

Forthcoming from Two Dollar Radio in Columbus, Ohio, Perry’s essay collection contains personal, deeply felt ruminations on identity, racism, and belonging. Other genre-bending flourishes include passages formatted as screenplays and transcripts of imaginary talk-show interviews. The boldness of these forays from the expectations of an essay collection make the passages in which Perry writes in straightforward prose all the more stark and arresting. 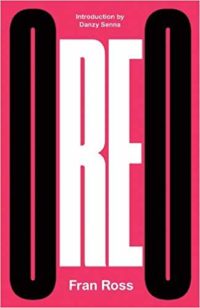 Following the journey of a mixed race girl searching for self-actualization, Oreo is a picaresque novel that experiments with text and structure. Set mostly in New York City, it is modeled after the myth of Theseus, as the title character searches for her Jewish father.

With its episodic structure, Oreo‘s narrative is purposefully fragmented. Its chapters are divided into subsections, much like a textbook, and in its pages appear diagrams, restaurant menus, advertisements, and tests for the reader. Published in 1974, Oreo is a prime example of postmodern literature made famous by writers like Vonnegut and Pynchon. However, it did not achieve similar widespread attention and went out of print. Thankfully, it was rediscovered in the 2000s and has since become recognized as a postmodern masterpiece. 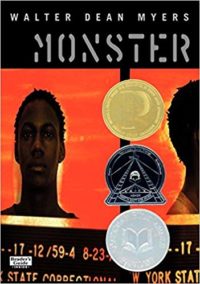 Lest we believe nontraditional text can only be found in adult literature, Monster is a young adult novel formatted almost entirely as a screenplay, with interludes from a handwritten diary. The story follows Steve, a 16-year-old boy who is on trial for murder after a robbery gone wrong, to which it is uncertain if he has any plausible connection. Steve’s interest in filmmaking motivates the novel’s structural choice, and the interplay between the stylized descriptions of shots and voiceovers with his diary entries builds toward a stunning conclusion. I received a copy of Monster from a book fair in middle school, and it was the first of many books that experiment with text I encountered. 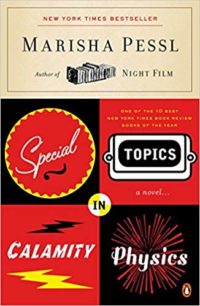 Literary fiction is a diverse genre when it comes to authorial voice and novel structure. Across novels, as with any genre, one can spy certain common themes. Domestic anxiety, infidelity, financial stress, untimely death. Marisha Pessl’s Special Topics in Calamity Physics explores this familiar territory, but turns it on its head by formatting the novel as an English syllabus.

Each chapter of Special Topics is linked to a source material, like Othello and Wuthering Heights. Throughout, the text is filled with references in footnotes, many of which lead to fictional sources. Reading this novel is an exercise in shifting your expectations. 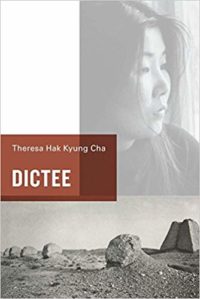 Sometimes, structural and textual experiments can lead to dense and challenging literature. There is a fine line between challenging and willfully obscure, the latter of which can lead to frustrating reading experiences in which the reader might toss the book aside, believing the author is only interested in being weird for weird’s sake.

A shining example of the former—a book whose density and difficulty makes it rewarding rather than infuriating—is Theresa Hak Kyung Cha’s Dictee. Unlike many literary experiments, Dictee is a slim book, which nevertheless contains a wide range of textual and visual experiments. Photographs and letters appear with little or no context. There are long passages in which a character’s inability to form a coherent sentence is described. Sentences appear in English, French, Korean, and Chinese, displaying the author’s multilingualism and creating a visual experience as much as a linguistic one.

Dictee is not light reading, and its context is heartbreaking—the author was murdered shortly after its publication. However, it is an essential read for anyone seeking out experimental books.

These six are just a small sample of experimental books that experiment with text, genre, structure, and form. Want more strange and unusual books? We got you.

Sign up to receive Check Your Shelf, the Librarian’s One-Stop Shop For News, Book Lists, And More.