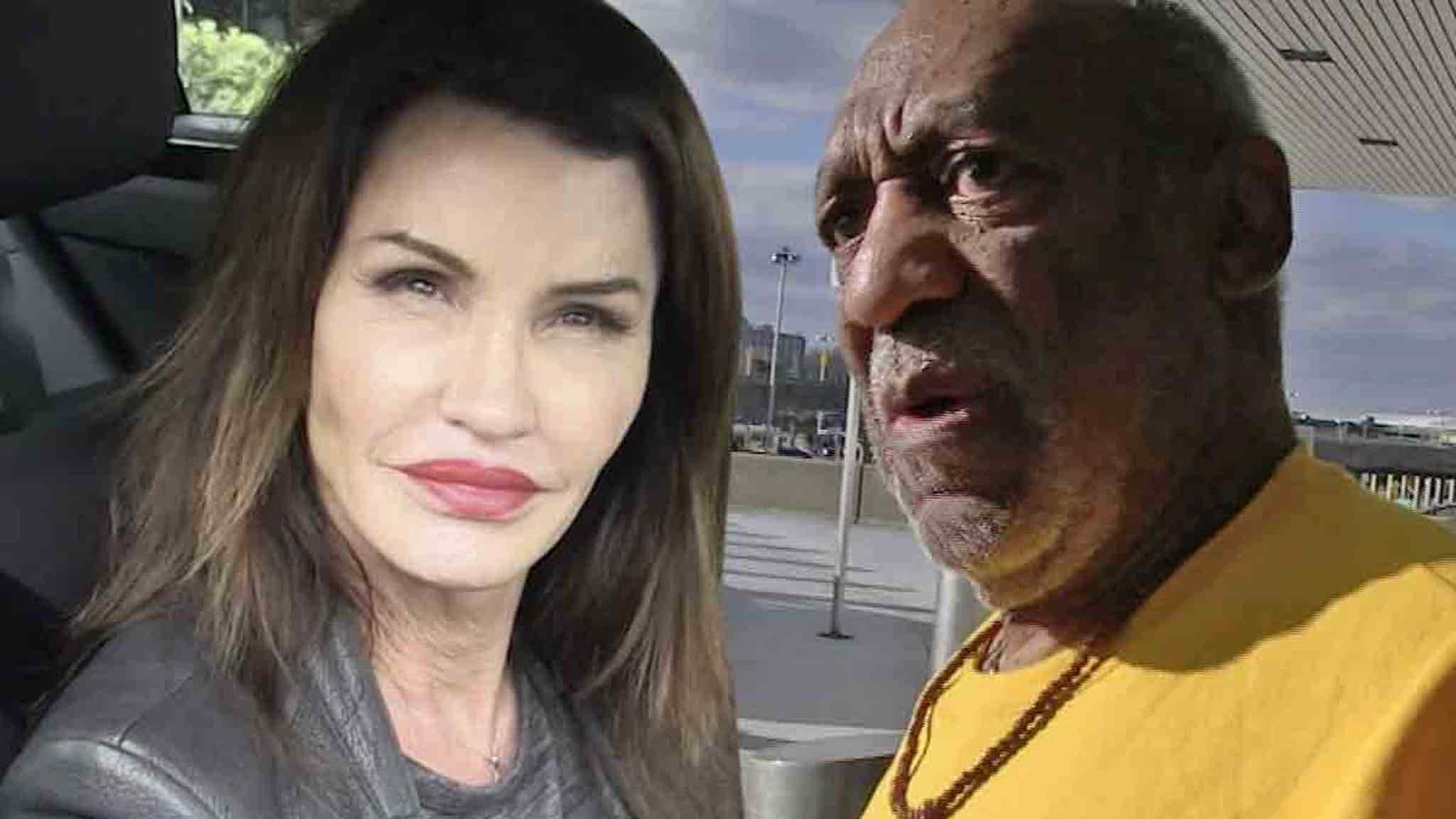 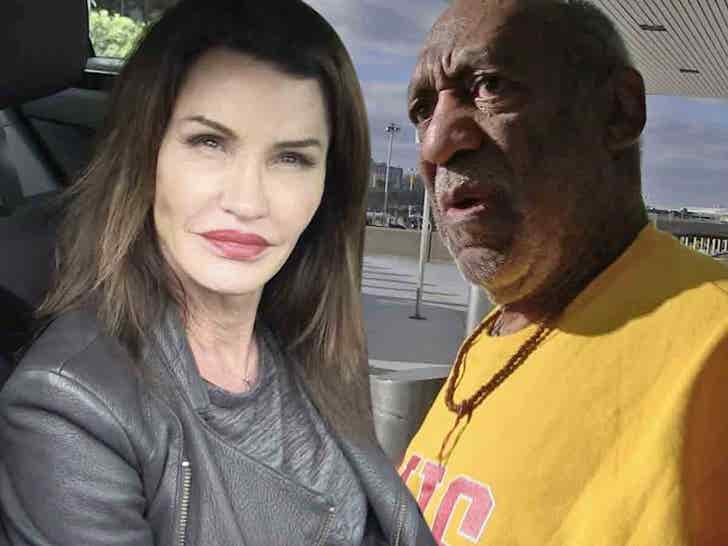 Bill Cosby has settled a defamation lawsuit filed by Janice Dickinson  … and he’s NOT happy about it.

Dickinson claimed Cosby’s lawyer slandered her when he said her claims of sexual assault by the comedian were false. She also claimed the lawyer made his remarks at Cosby’s behest.

Cosby fought the lawsuit, but now his insurance company, AIG, agreed to settle the lawsuit over Cosby’s strong objections.

Cosby continues to maintain the lawsuit was without merit and he never authorized the statement made by his lawyer … this according to his spokesperson, Andrew Wyatt.

We’re told this is the third case in recent months AIG settled a case over Cosby’s objections, and Cosby’s side believes it’s illustrative of the insurer’s bad faith and is “robbing Mr. Cosby of the opportunity to clear his name in a court of law.”

Cosby’s legal team says he’s confident if the case went to trial, a jury would have found the statements made by Cosby’s former attorney — and were allegedly never spoken by Cosby himself — were not defamatory … as Dickinson claims.

Bloom will be holding a news conference with Dickinson Thursday at 9 AM PT … and TMZ will live stream.