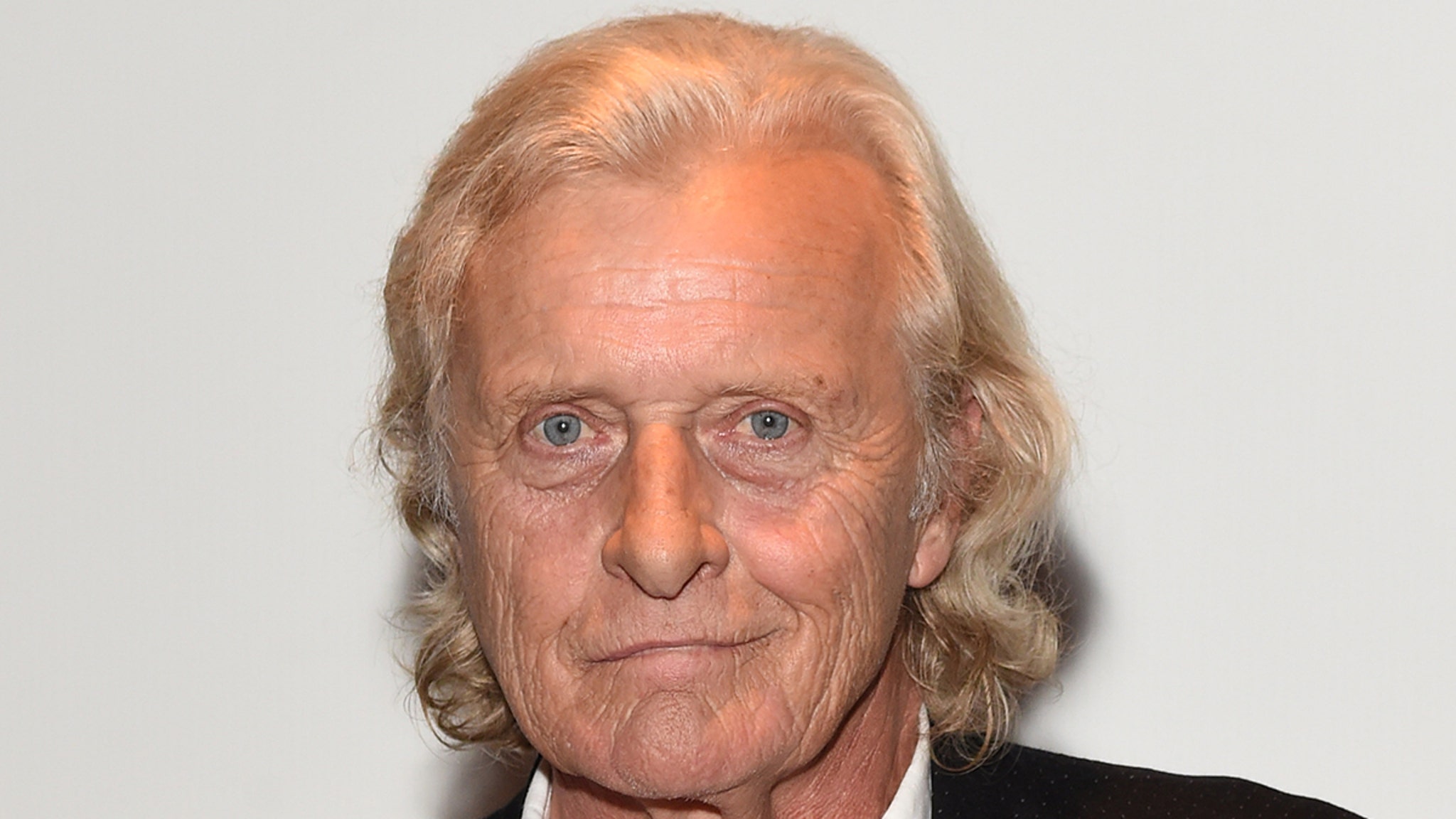 Rutger Hauer — the Dutch actor best known for costarring with Harrison Ford in the classic film “Blade Runner” — has died.

The veteran actor died at his home in the Netherlands last week after a short illness, according to his agent. His funeral was held Wednesday.

Hauer’s Hollywood career spanned over 5 decades, and his credits include leading roles in movies like “The Hitcher” and playing Roy Batty in Ridley Scott‘s 1982 sci-fi film, “Blade Runner.”

Rutger won a Golden Globe in 1988 for Best Performance by an Actor in a Supporting Role in the TV series “Escape from Sobibor,” and was nominated again in 1995 for “Fatherland.”

His more recent credits include “Sin City,” “Batman Begins” and the titular role in 2011’s “Hobo with a Shotgun.” He also had a notable supporting role on the HBO series, “True Blood.”

After several big roles in the Netherlands in the ’70s, Hauer made his mark on American cinema in 1981, starring alongside Sly Stallone in “Nighthawks.”

He was big in the horror genre, as well — he played Van Helsing in 2012’s “Dracula 3D” to follow up going full vampire in the 2004 miniseries adaptation of Stephen King’s “Salem’s Lot.”