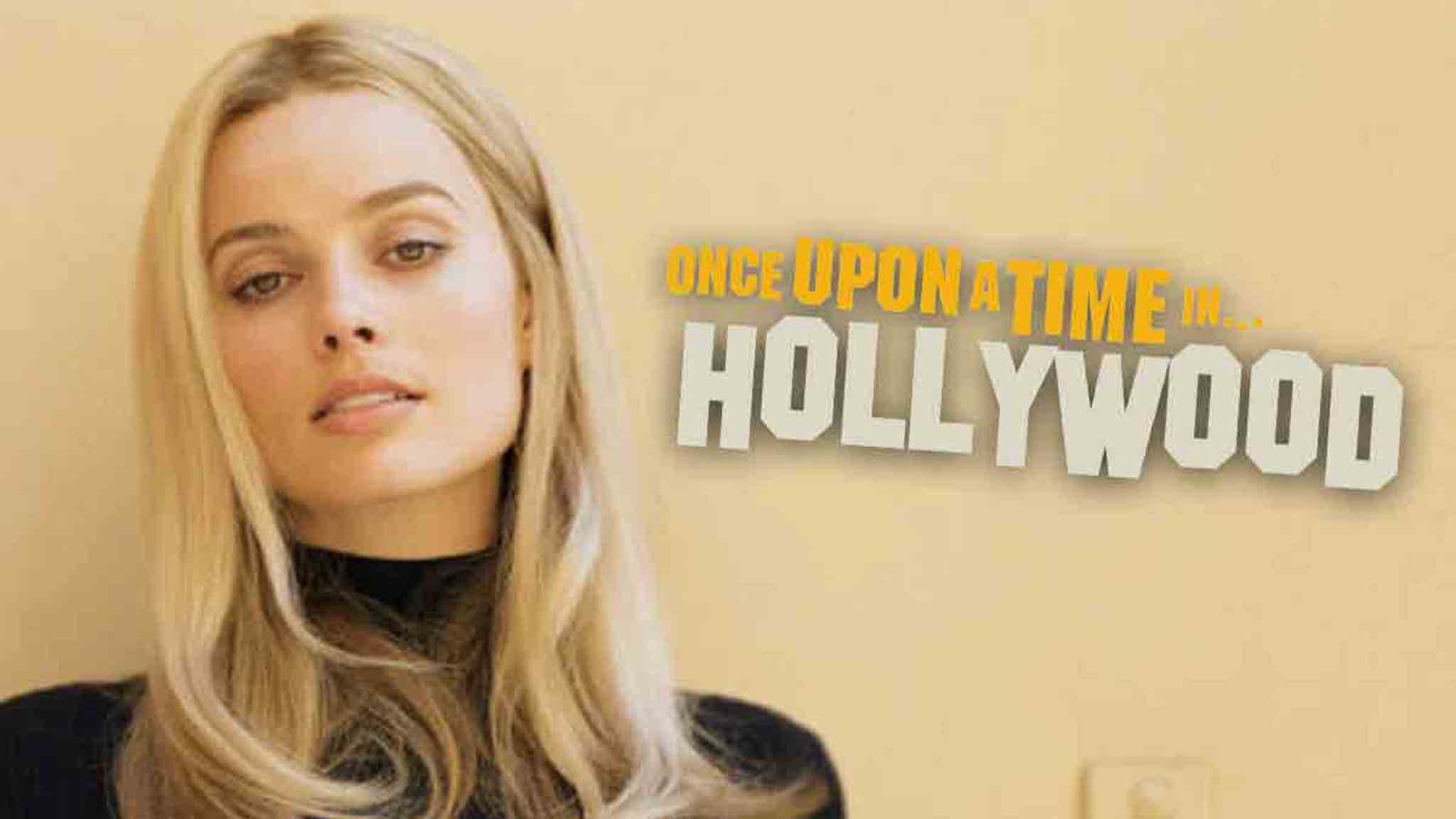 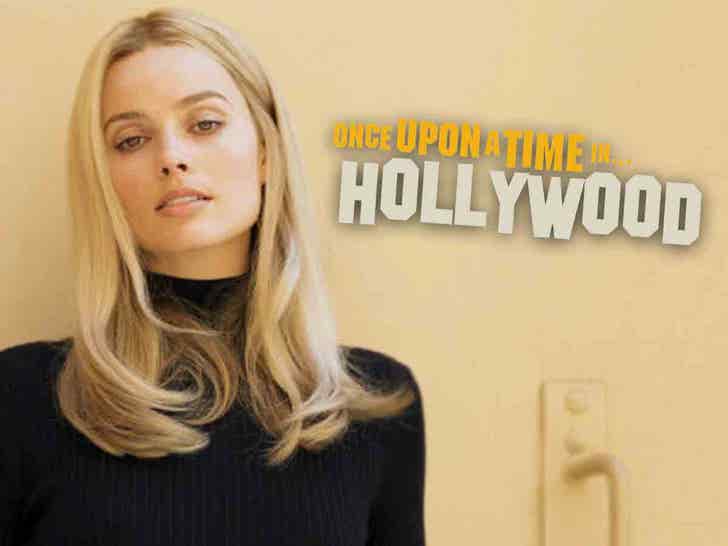 Margot Robbie‘s portrayal of Sharon Tate in “Once Upon a Time in Hollywood” is so spot-on it’s surreal … according to someone who would know — Sharon’s sister.

Debra Tate tells TMZ … after attending the premiere of Quentin Tarantino‘s 9th film Monday, she can officially say Margot nailed it. She tells us Robbie’s portrayal actually made her feel like she was visiting her sister, and her only complaint is the visit was too short — the movie left her wanting more. Ironic, since the flick is 2 hours and 45 minutes.

In fact … she says she’d absolutely love for Margot to play Sharon in a biopic about her sister’s whole life. 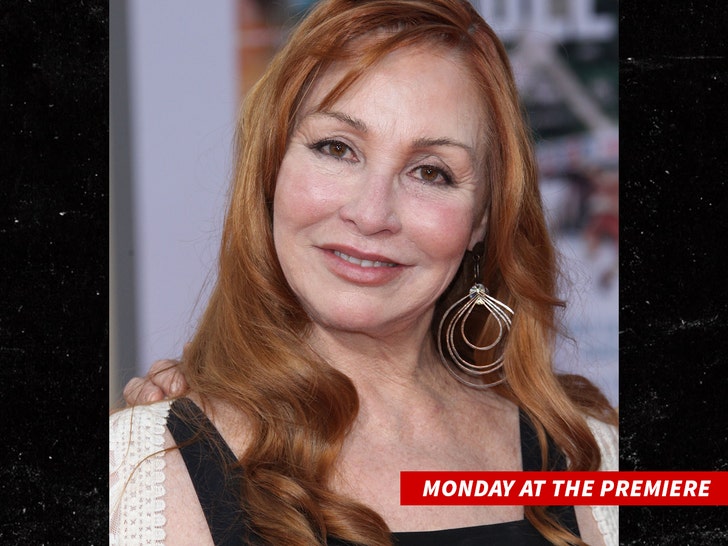 Of course, Debra’s rave review comes after months of trepidation over how her late sister would be played on the big screen. We broke the story … she actually met with Tarantino and voiced her concerns to him, and he assured her he and Margot would do Sharon right.

Debra tells us … “I wasn’t disappointed.”

She says the famed director did everything he promised her he would do, and she adds … “It’s the first time ever that I haven’t been lied to or tricked or not given any consideration whatsoever” about how Sharon is portrayed.

As for the movie as a whole, Debra says it’s vintage Quentin, and she was impressed by the immense detail and accurate portrayal of 1969 Los Angeles … right down to the music on the radio. She says it was like a time machine.

Debra also says it never felt exploitative of the Manson Family victims, and she actually hopes the film will remind people of the grisly crimes they committed and how some members could still get parole … something she fights against to this day.

You can see the flick for yourself soon … it comes out everywhere Friday.