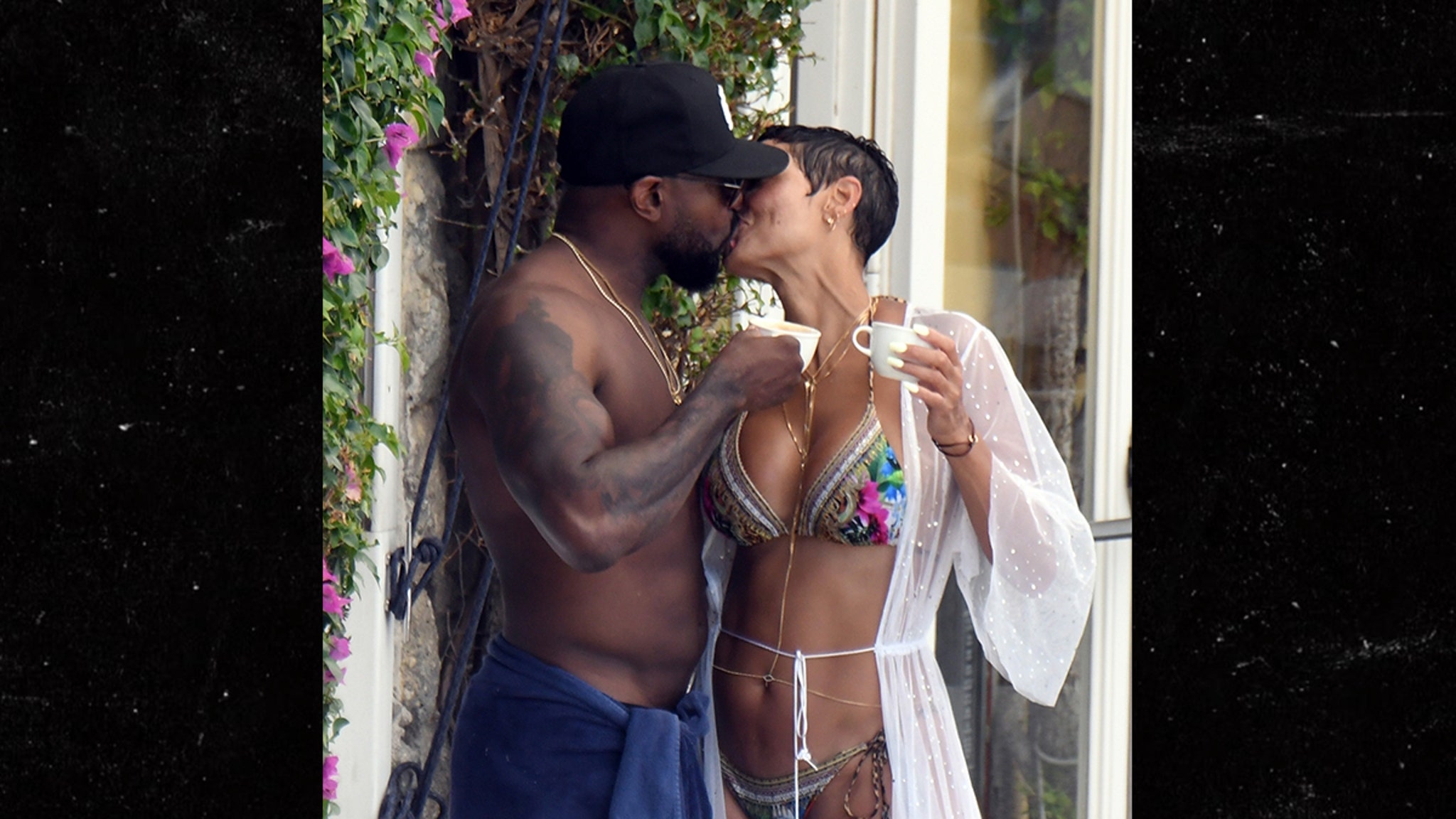 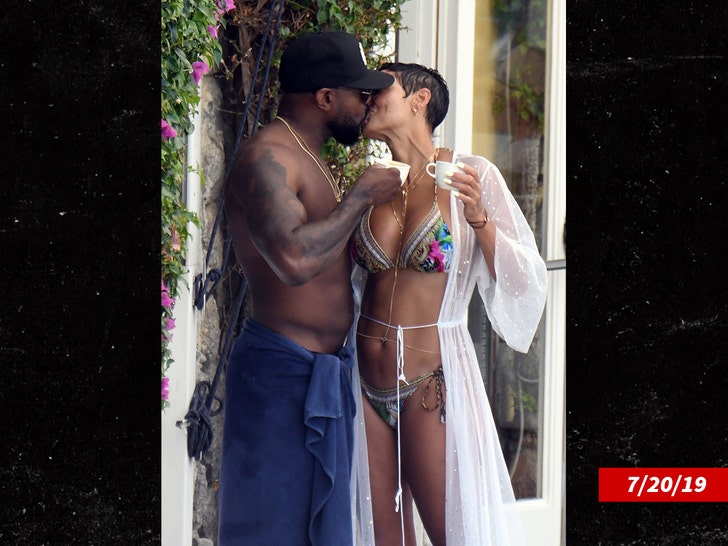 Nicole was spotted kissing director Antoine Fuqua over the weekend while vacationing in Italy, and was photographed doing so on at least two occasions. They were definitely getting cozy and appeared to be interacting romantically.

Nicole initially said they were just “family friends” and had simply exchanged a “friendly hello.” She has another version now, telling TMZ … “Without going into the entire situation, I want to apologize to my family, and to Lela and the Fuqua family for what transpired.” 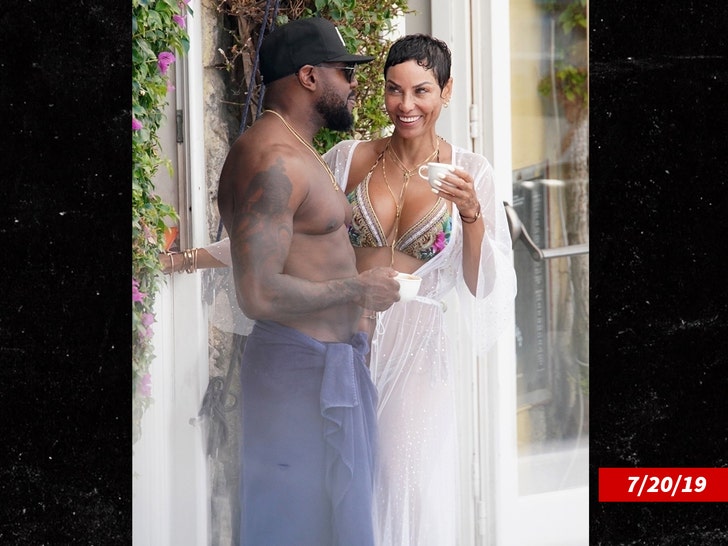 Nicole goes on to explain, “It was not my intention to be in this situation. I do not condone women kissing or interacting in anyway inappropriately with a married man. I too was once married and I would never intentionally undermine another woman, despite what has been written.”

As for why Nicole kissed Fuqua, who’s been married to actress Lela Rochon since 1999 … we’re told she thought the status of their relationship was … over. 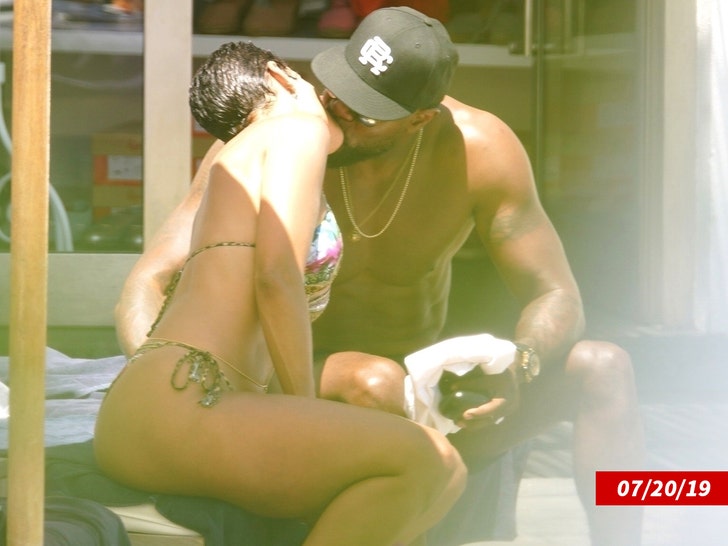 Sources tell us, Nicole was under the impression that Antoine was divorced, and that’s why she engaged with him the way she did. We’re told she feels terrible about this and hopes folks can forgive her for the mistake.

It’s unclear if Nicole was told by Antoine that he was single — we’re working on getting clarification for that. As for Antoine, we’ve reached out to his camp … so far, no word back. 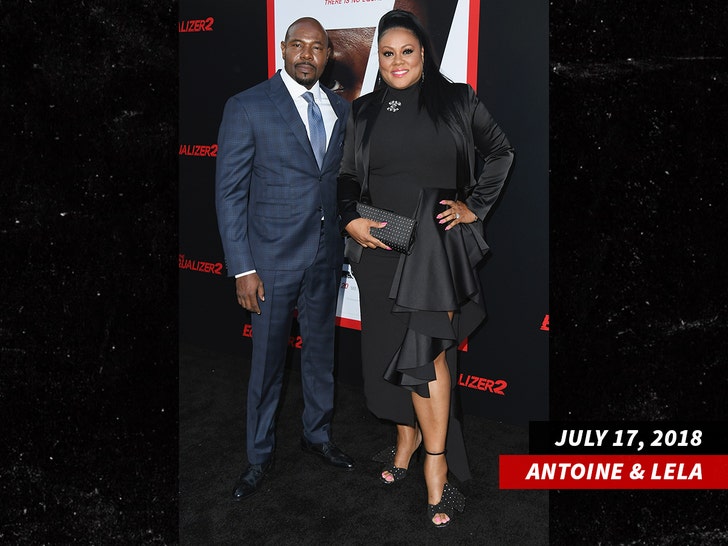 One of the last times the “Training Day” director was photographed with his wife in a public setting was last summer, when they both showed up in front of cameras shoulder-to-shoulder for an event. It’s possible they’ve separated since then, but there’s no indication thus far that’s happened.

Antoine and Lela share two children together, who are in their teens.