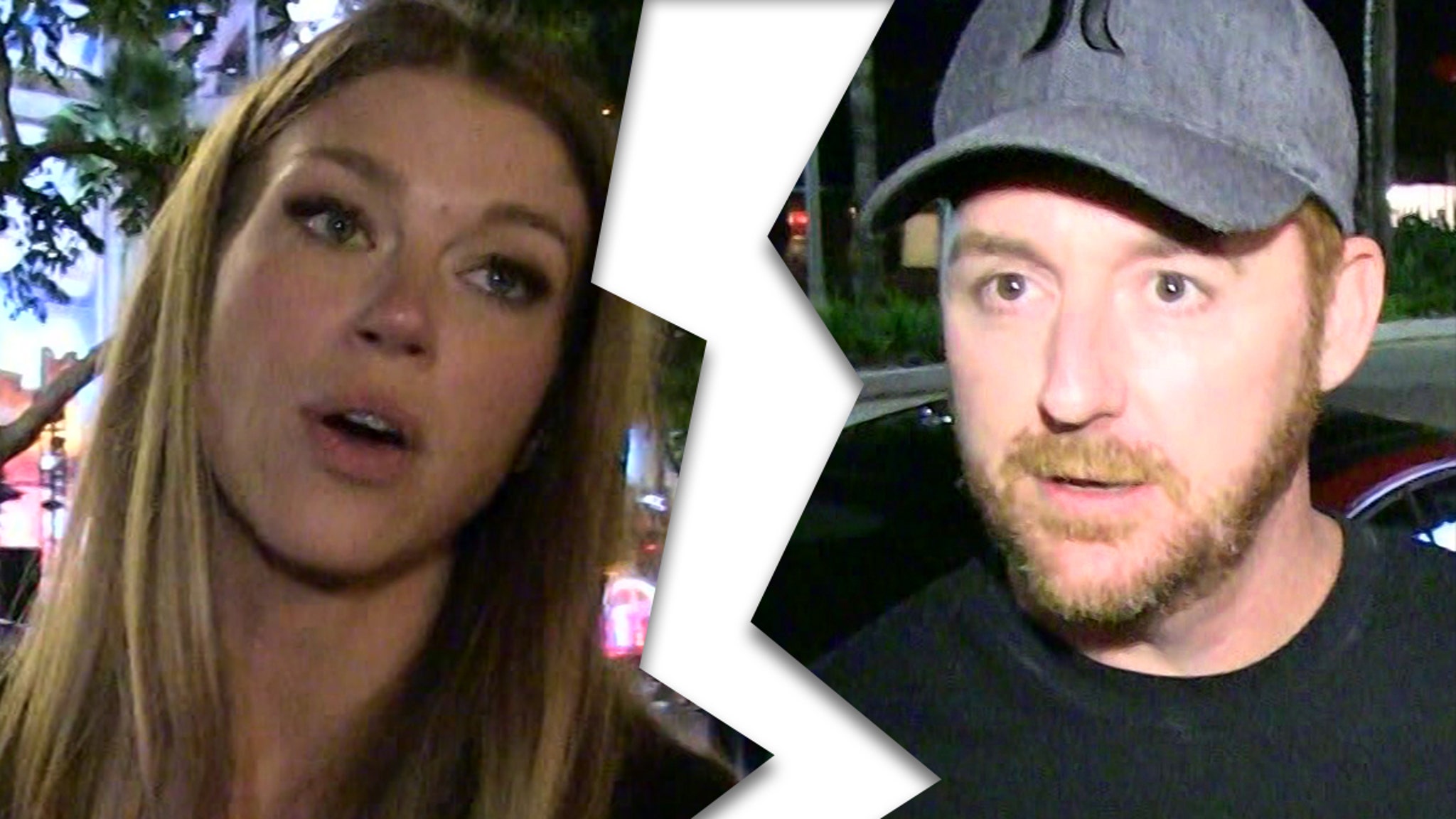 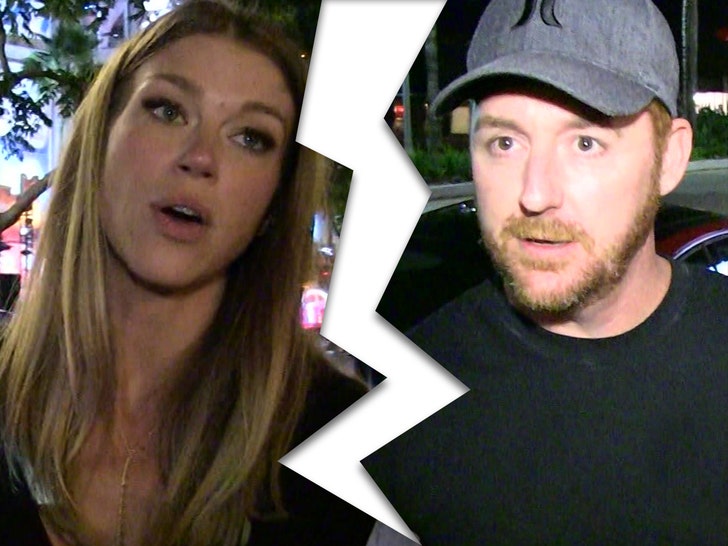 Adrianne Palicki is waving the towel on her marriage to another actor … she just filed for divorce after only a couple months as husband and wife.

According to legal docs obtained by TMZ … the “Friday Night Lights” star is calling it quits on her union with Scott Grimes. The couple had only recently gotten married, tying the knot back in May. They do not have any children together.

Adrianne rose to fame playing Tyra on the TV version of “Friday Night Lights” … and Scott is famous for roles on “ER” and “The Orville.”

It’s the first divorce for Adrianne, and the THIRD for Scott.

It’s unclear what lead to the split.