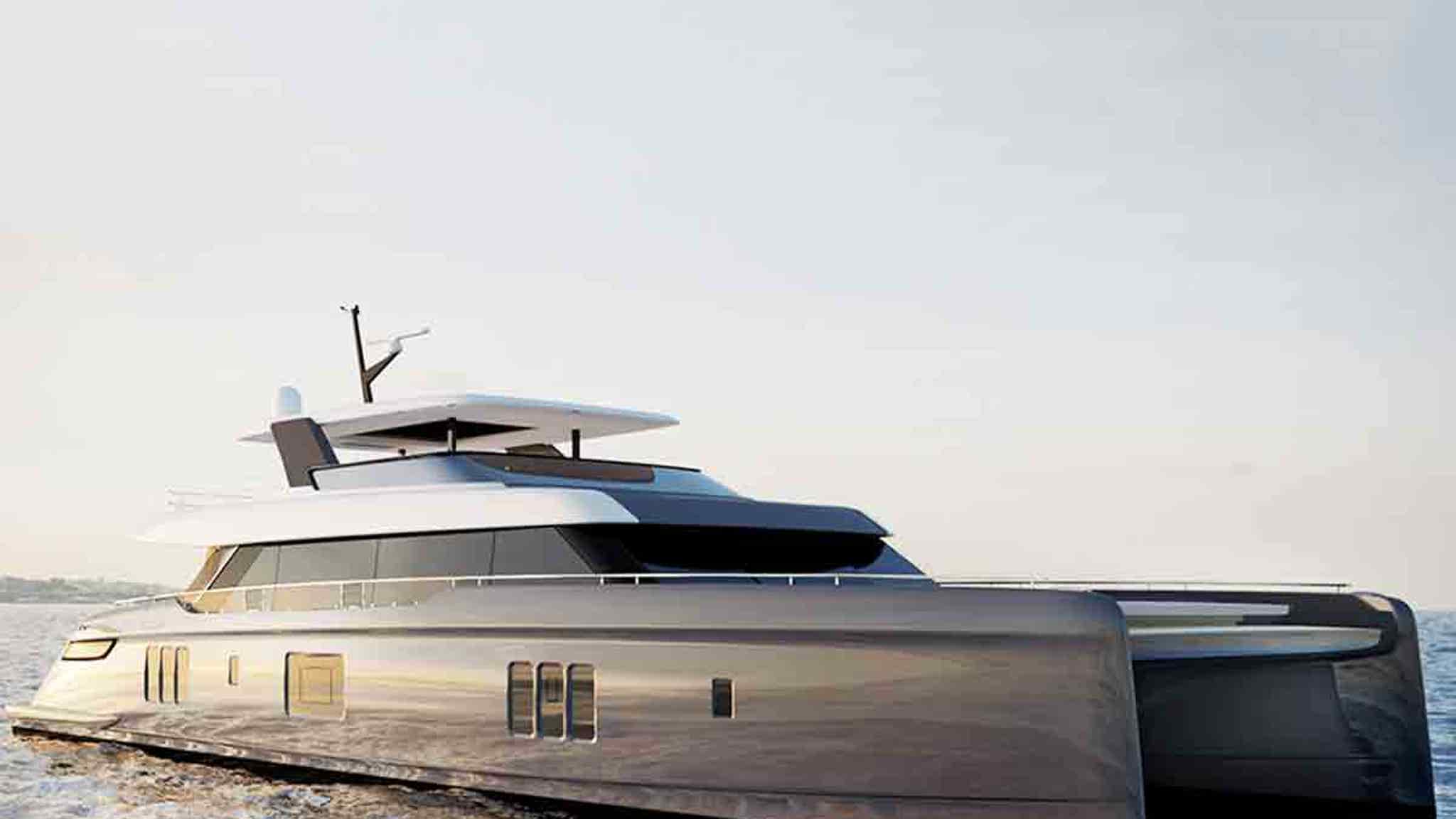 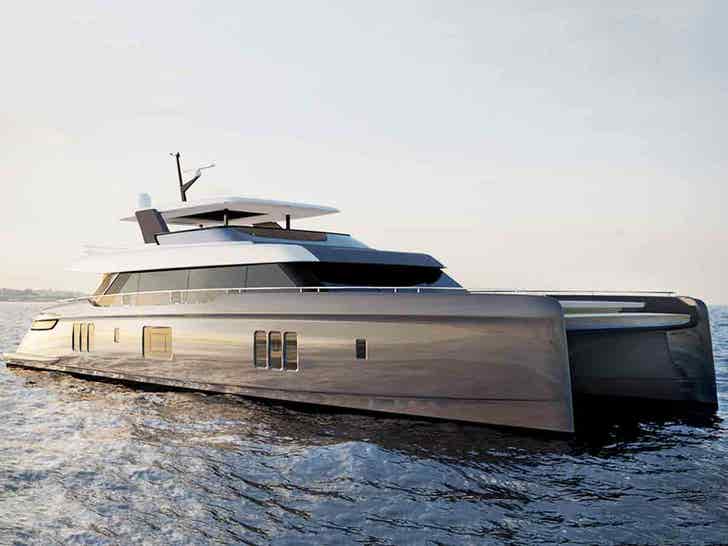 The 33-year-old tennis superstar (he’s only 33!) is a huge fan of luxury floaty boats — he’s in the middle of selling his OTHER yacht, Beethoven, for $3 million … but he just couldn’t wait to get the ball rolling on his new toy.

The yacht — an 80 Sunreef Power catamaran — isn’t finished being built yet … but it should be good to go by 2020. Hey, something to look forward to!!!

Nadal’s got great taste …. the yacht comes with an awesome bar, multiple sun decks, huge garage and can fit up to 12 of his closest friends.

No word on how much cash Rafa spent on the yacht … but don’t worry, he’s made more than $110 MILLION on the court (not including endorsements) … so he’s got that boat bread.