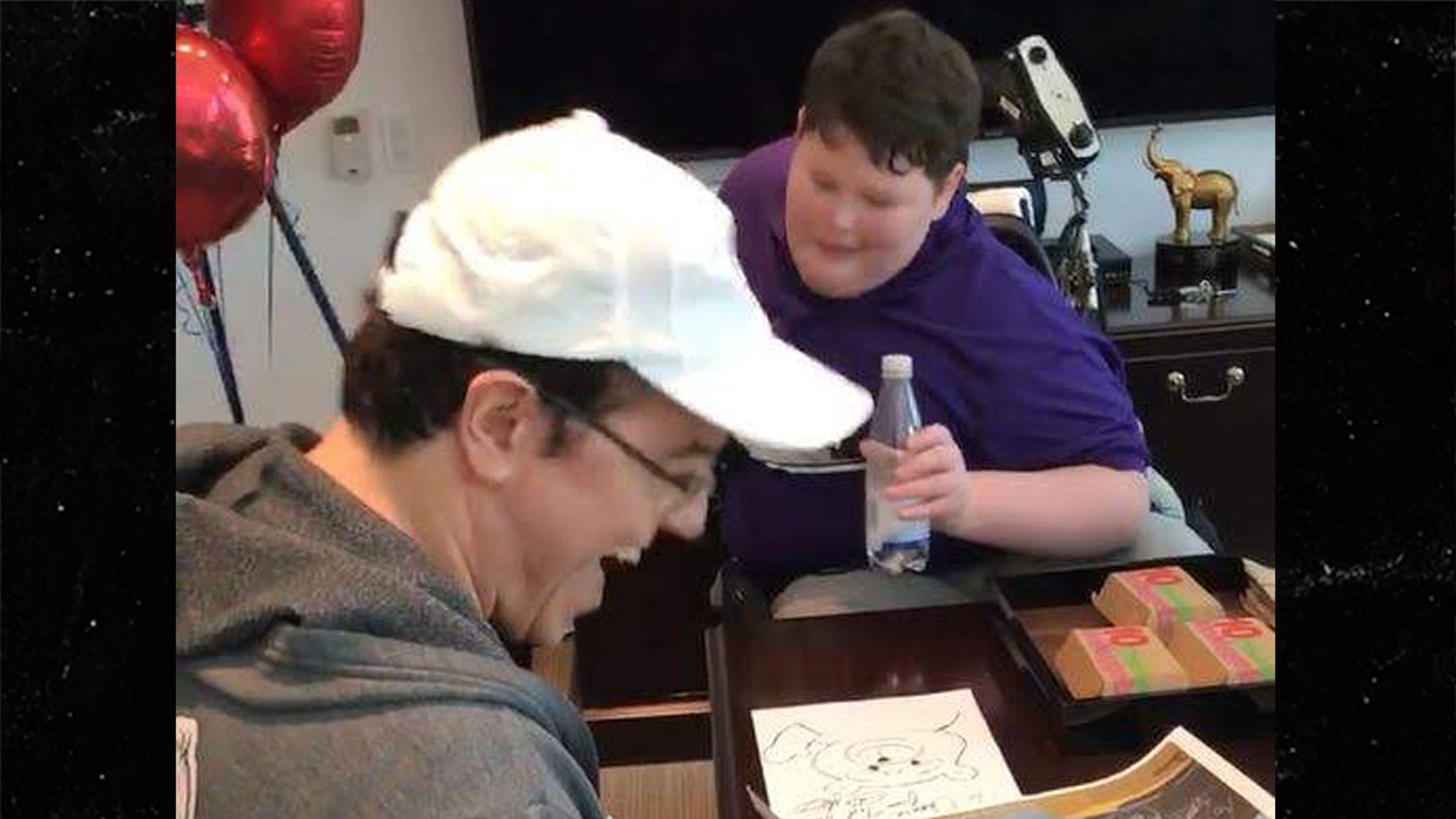 Seth MacFarlane just made a young fan’s dream come true … and the kid’s whole family joined in on the Hollywood adventure.

Thanks to Seth and the Kids Wish Network … Chance Yon — who has cerebral palsy and suffers from ROHHAD — got to spend the day with his hero at the animation studios of “Family Guy” in L.A.

We’re told Chance and his family were flown out Tuesday and greeted with balloons, welcome signs and MacFarlane himself. They had lunch, and then Seth drew and signed sketches for Chance and even voiced some of his favorite characters for him. Mila Kunis and Seth Green — voices of Meg and Chris — also chatted with Chance on the phone. 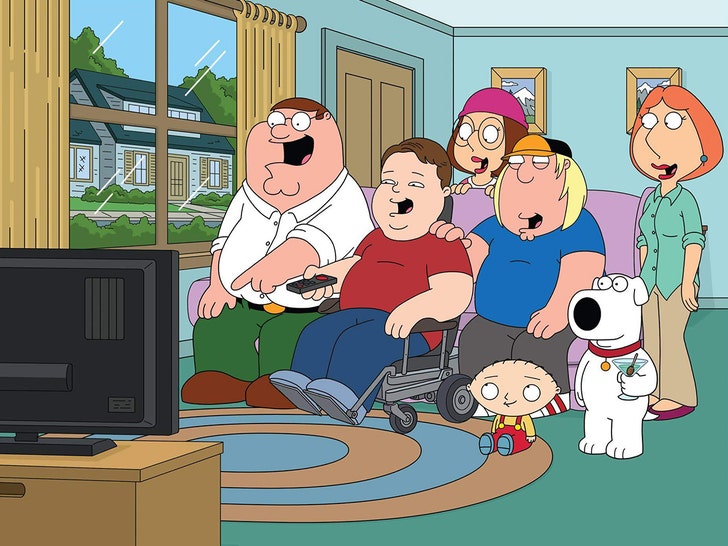 That’s not all — he got to preview a future episode and spend time with director John Holmquist along with writers and animators, who transformed Chance into his own character to join the Griffins.

And, get this — Chance and his mom even voiced Chris and Lois for a special video clip just for him. 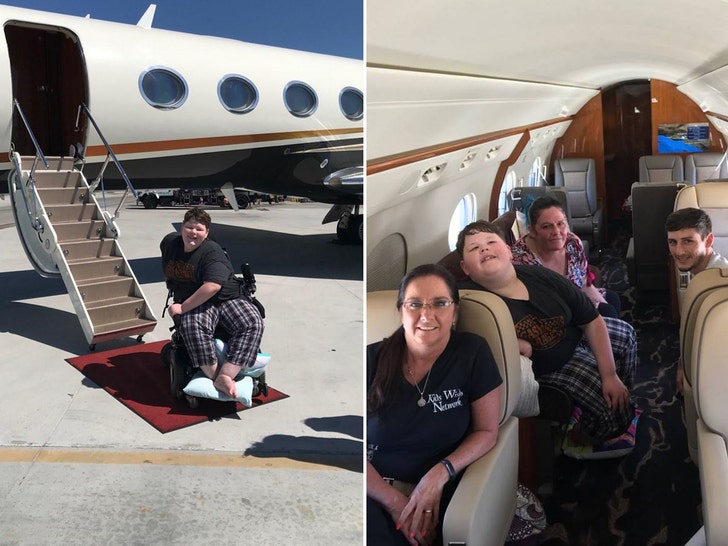 To top it all off … this was Chance’s first time flying and was a bit overwhelming, so MacFarlane hooked the family up with his private jet for their trip back home.

Their luggage was loaded with “Family Guy,” “American Dad!” and “The Orville” swag too!!!