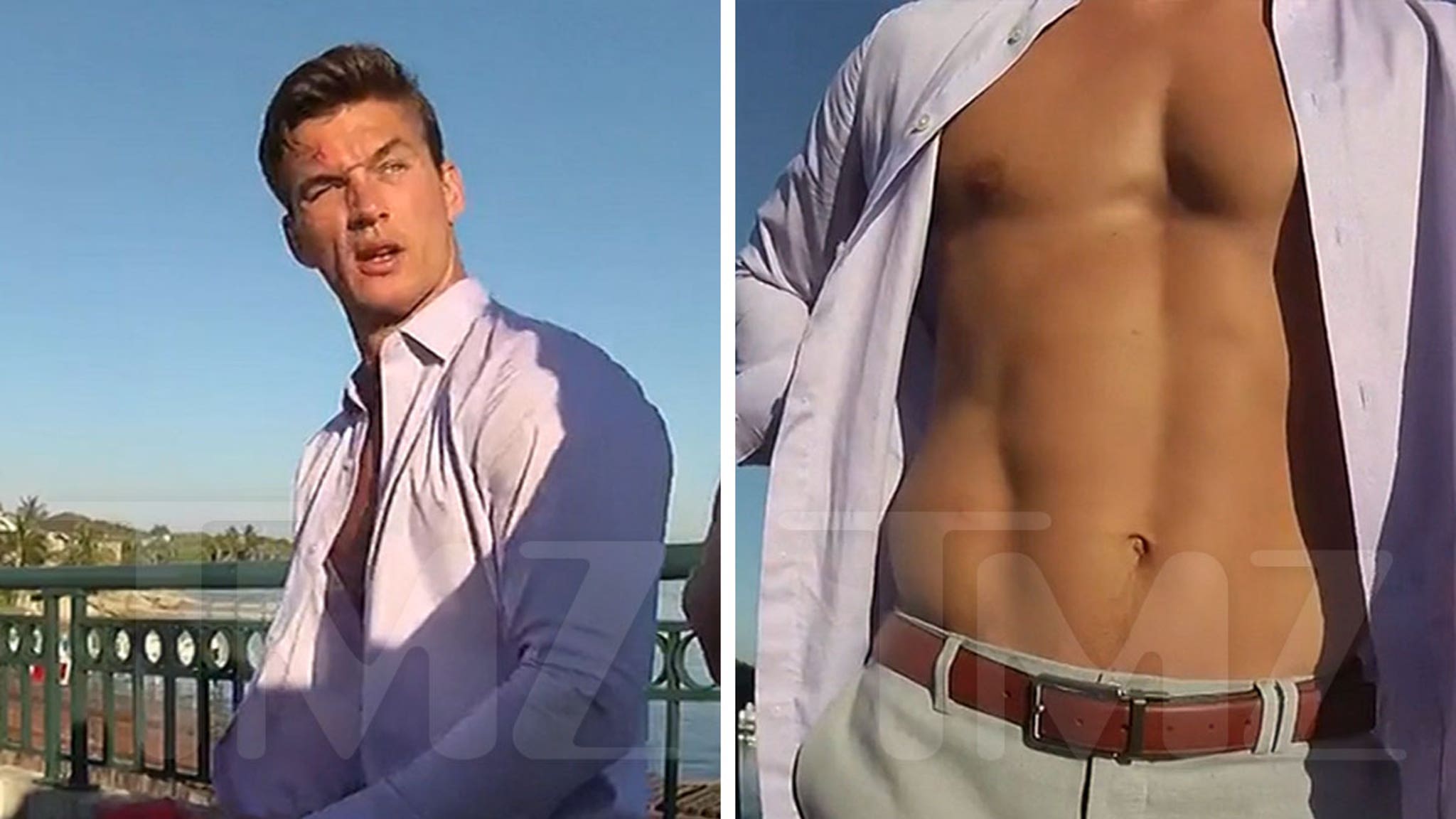 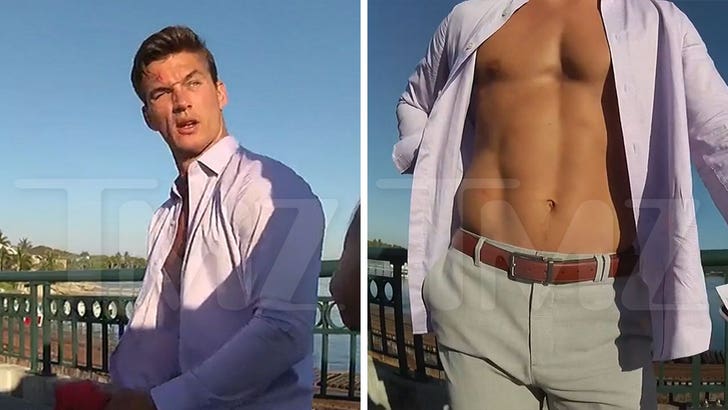 It all went down back in May, when 26-year-old Tyler rear-ended a 2014 Ford Pickup while driving his giant 2005 Excursion in Jupiter, Florida.

The crash caused a chain reaction with the Ford smashing into a 3rd car, which was being driven by a pregnant woman.

Cops responded to the scene … and, as you can see in the footage, they were greeted by a bloodied and beautiful Tyler C. who was walking around the area with his shirt wide open.

Unclear why Tyler decided to pop his top … but we’re not complaining.

Don’t worry, nobody was seriously injured — including the pregnant woman. Tyler did have a small cut on his forehead, but he’ll be fine. In fact, the scar might even up the sex appeal!!!

Tyler’s mother also raced to the scene to check on her son. You can see her consoling the reality star as his sweaty, chiseled abs glisten in the sun.

As for the crash, Tyler says traffic stopped unexpectedly and even though he slammed on his brakes, his car is so big he couldn’t keep the Excursion from hitting the car in front of him. 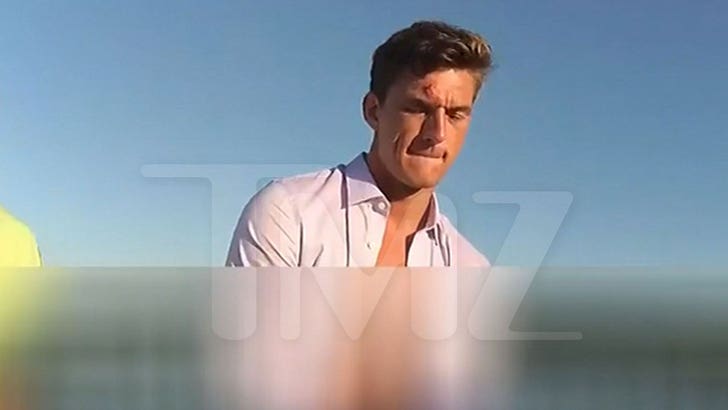 Tyler was cited for careless driving. He’s due in court next month.

BTW … Tyler is one of the 3 finalists on “The Bachelorette” and will make his final pitch to Hannah Brown on the 2-part finale, which airs next week.

He’s definitely become a fan favorite on the show — and he’s become so popular, Gigi Hadid decided to follow him on Instagram. 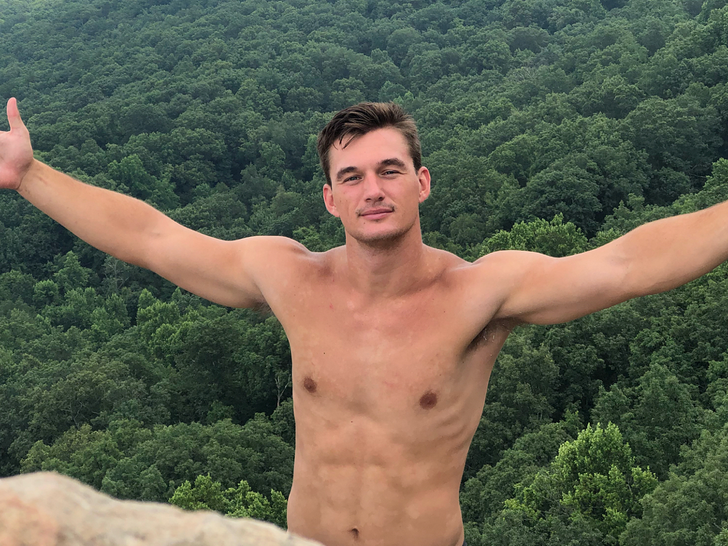