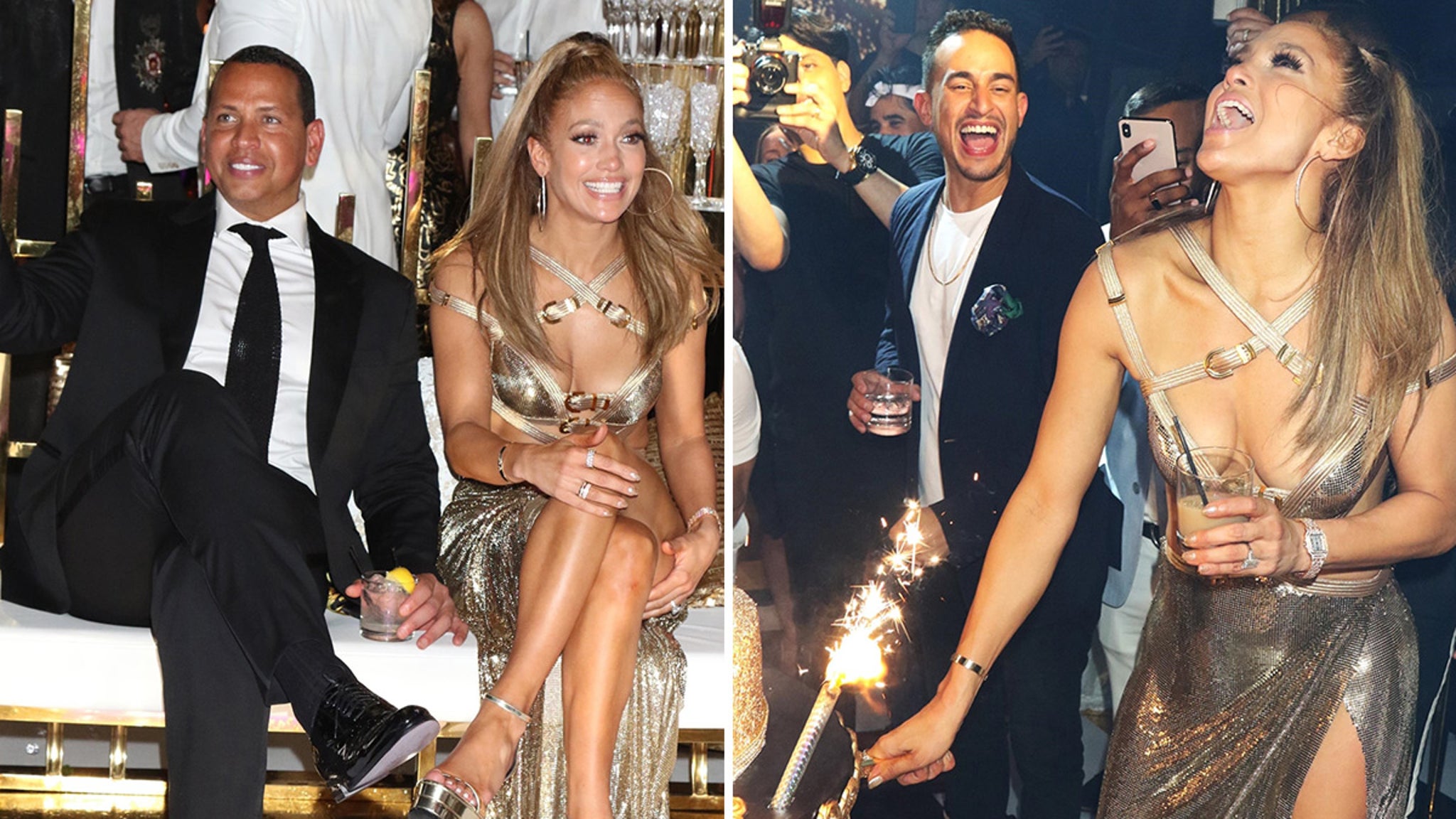 It all went down Wednesday night at Gloria Estefan‘s waterfront mansion on Star Island in Miami … where J Lo’s famous friends like DJ Khaled, Fat Joe and Ashanti rolled to party with Jenny from the Block.

He also gave a big speech in front of the crowd, telling Jennifer that he loves her deeply and is so happy to be a part of her 50th birthday. It was sweet.

And, speaking of sweet, the cake was lit too … 5 tiers (one for each decade) and it was taller than most of the guests! 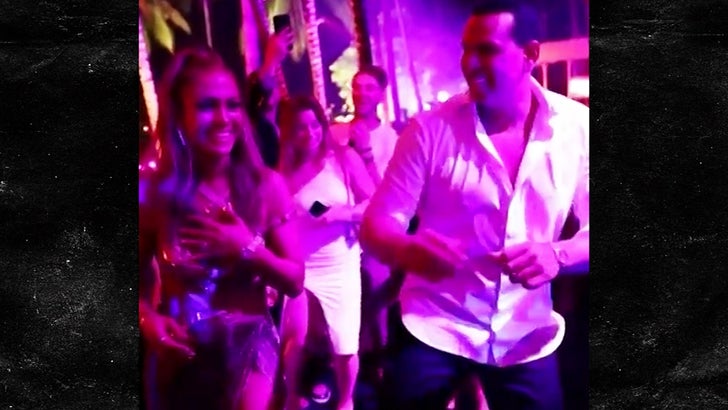 As for the party itself, everyone was turning up … even her kids hopped onstage and serenaded J Lo with a birthday rap song. It was adorable!

The big grand finale was an explosive fireworks display over the water — it was like the 4th of July all over again!!!

By the way, Jennifer isn’t taking too much time to recover … she’s got a concert in Miami on Thursday, Friday and Saturday night, which will close out her tour.

Props to A-Rod for setting the whole thing up and everyone seemed to have a blast — and now, we’re all thinking the same thing in the office … how are they gonna one-up this party for the wedding bash?!!