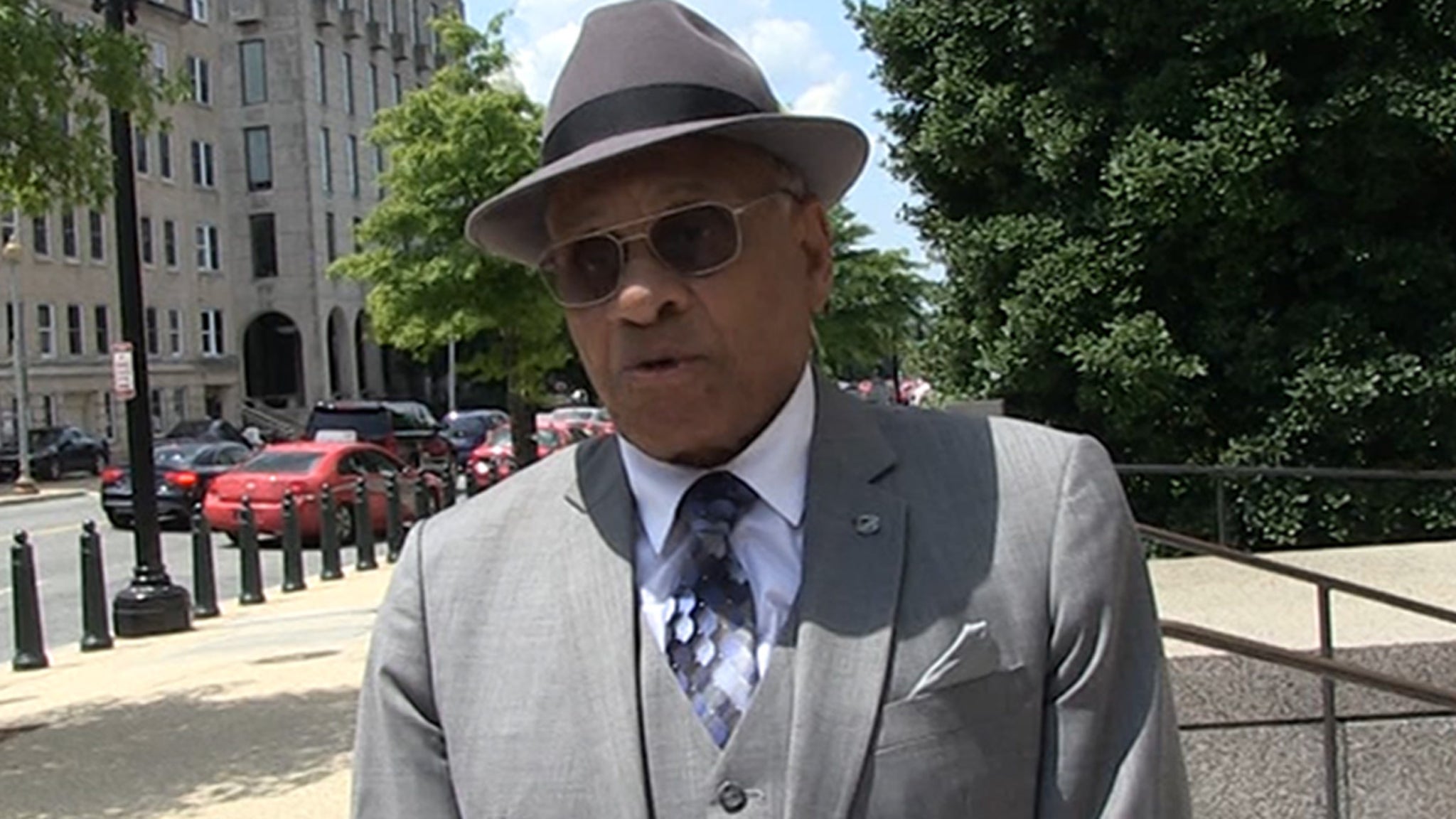 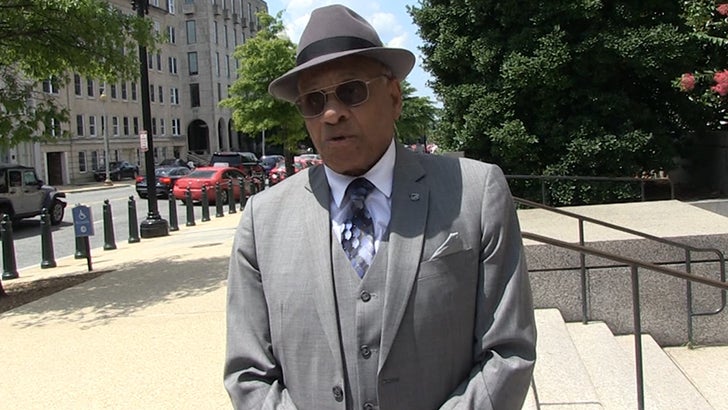 The NHL is working to get the “Jackie Robinson of Ice Hockey” the Congressional Gold Medal — and Willie O’Ree tells TMZ Sports he’s THRILLED to be considered for the recognition.

O’Ree is a sports legend — he became the first African-American NHL player back in 1958 when he took the ice for the Boston Bruins.

There’s a movement in Washington to bestow the honor to 83-year-old O’Ree — and several NHL execs flew into the Capitol to help the cause.

FYI, the Congressional Gold Medal is awarded to people “who have performed an achievement that has an impact on American history and culture that is likely to be recognized as a major achievement in the recipient’s field long after the achievement.”

It’s akin to the Presidential Medal of Freedom — one of the top honors a civilian can receive — but the CGM are only awarded by acts of Congress. Only 8 athletes have ever received the award.

So, when we spotted O’Ree on Capitol Hill on Thursday, we asked what receiving the award would mean to him.

“It would rank right at the top, the highest award probably that I’ll ever get as far as my lifetime. I’m thrilled and if it happens, I’ll be very honored to come back and receive this award.”

One of the driving forces behind the movement is Senator Tim Scott — who introduced the legislation to get O’Ree the Medal.

Sen. Scott met with O’Ree on Thursday and told him, “Thank you for being a trailblazer in a sport that I would imagine, even today, people are unaware of the significant role that you played in opening the door.” 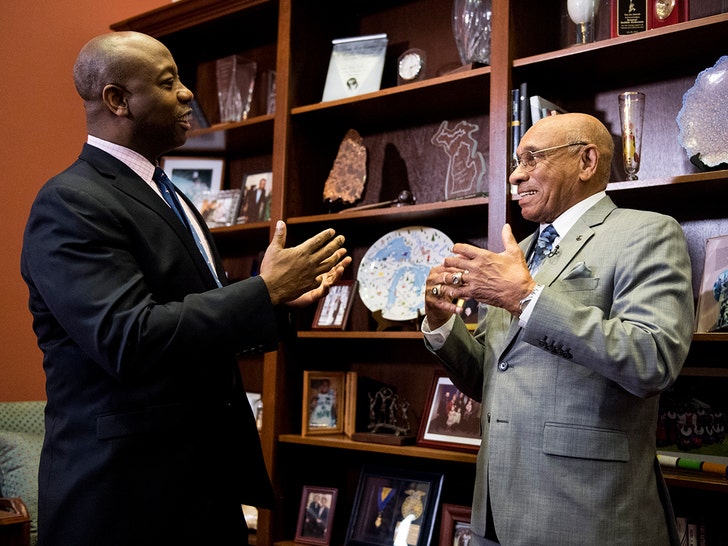 O’Ree was inducted into the Hockey Hall of Fame last year … and the NHL named its annual Community Hero Award after him as well.

We also spoke with O’Ree about the importance of diversity in the sport he loves — and he shouts out some of the black hockey players helping to break barriers in today’s game.