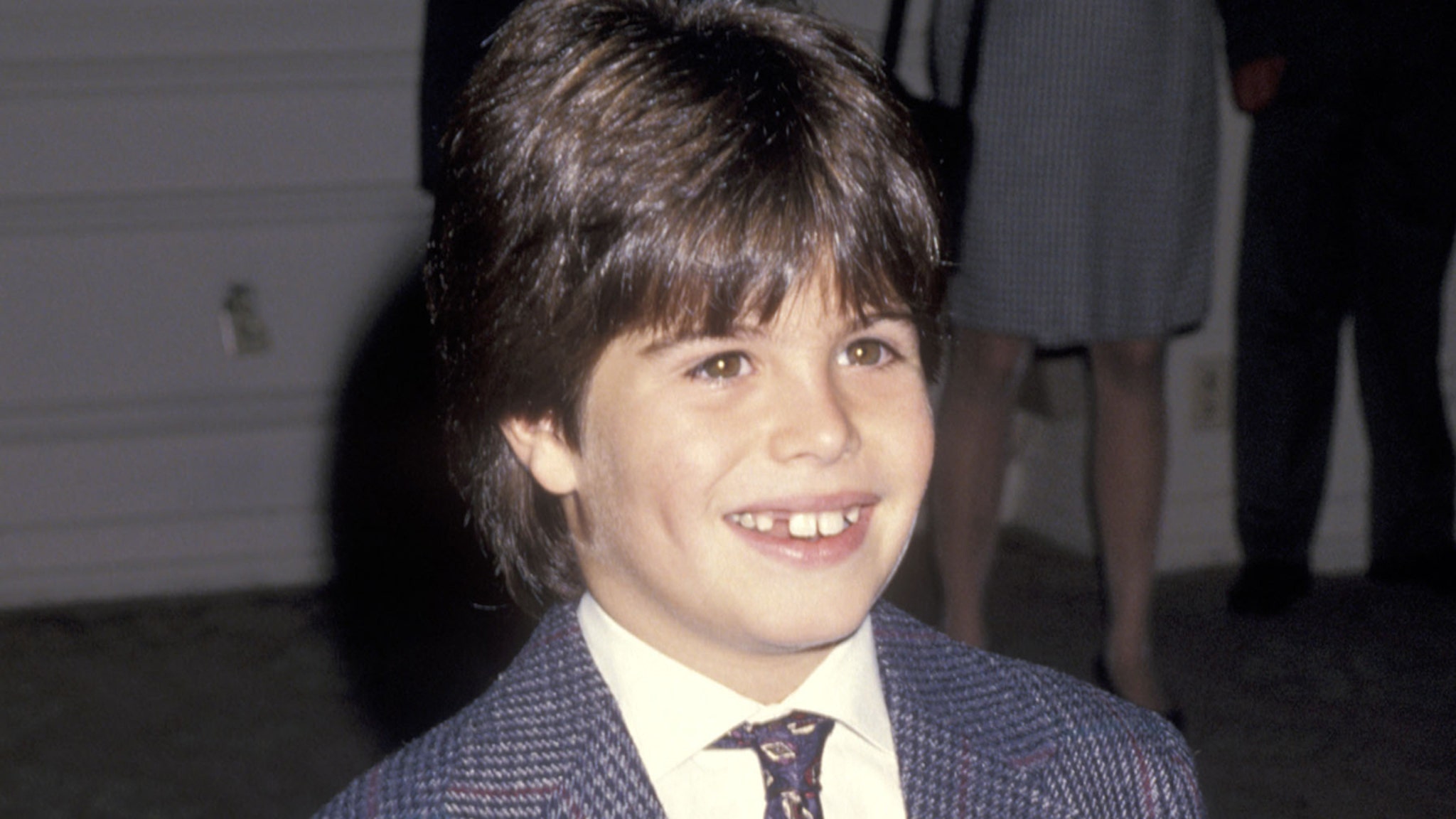 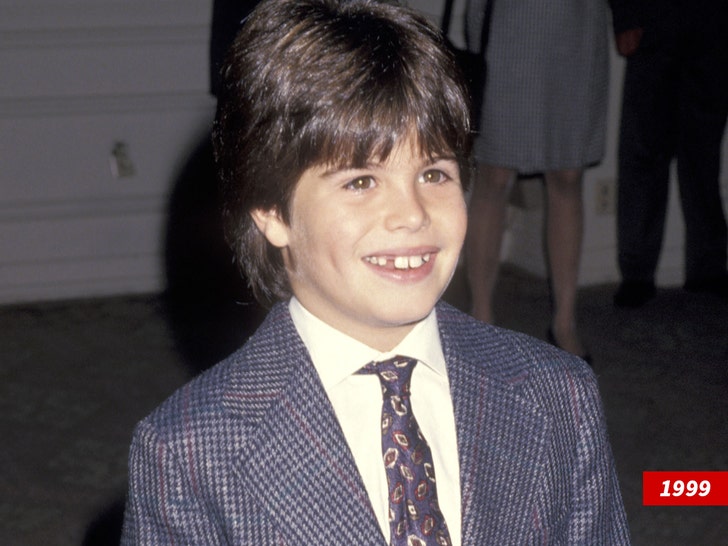 The adorable kid who played Jonah, Tom Hanks‘ son, in “Sleepless in Seattle” is getting divorced … TMZ has learned.

Ross Malinger‘s wife, Kelsey, filed Friday to end their marriage. She filed without the help of a lawyer. 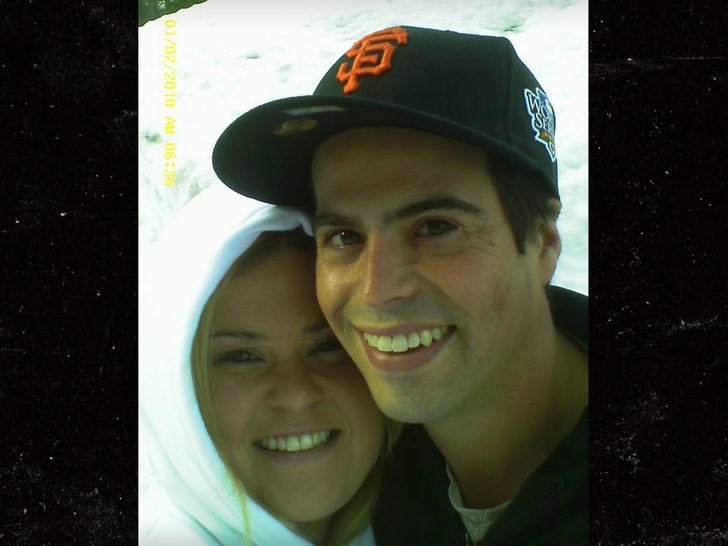 The couple has no children.

Ross was 8 years old when he played Jonah the matchmaker between Tom’s character, Sam, and Meg Ryan‘s character, Annie. As you know, Jonah flew across country and ended up at the Empire State Building, where Sam and Annie finally met and fell madly in love.

He was nominated in 1994 for an MTV Movie Award for Best Breakthrough Performance for his role in ‘Sleepless.’

Ross, who is now 35, followed up by doing voice overs for the Disney show “Recess.” He was also featured in the CBS sitcom “The Simple Life.” There are no acting credits that we see since 2006.