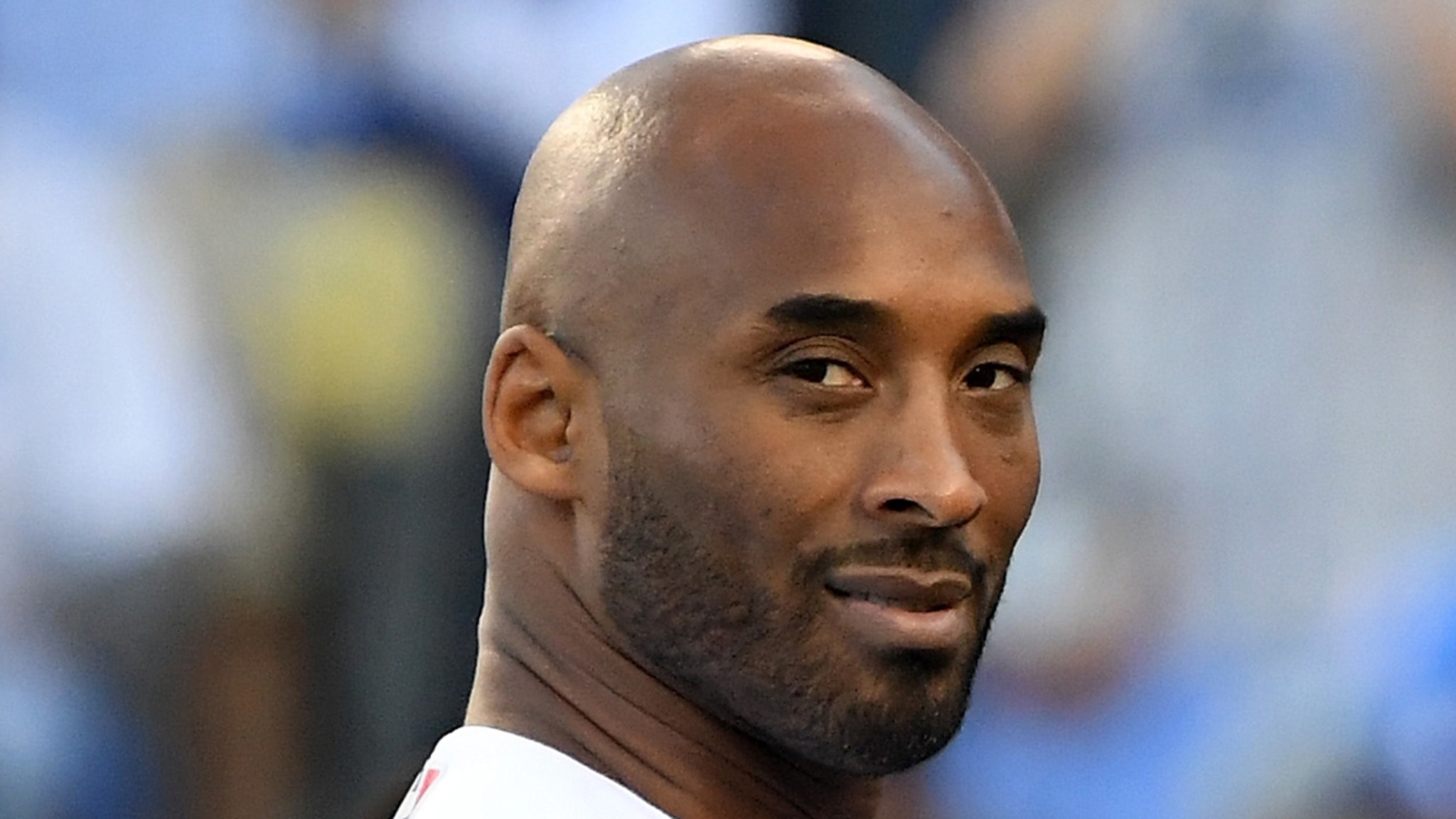 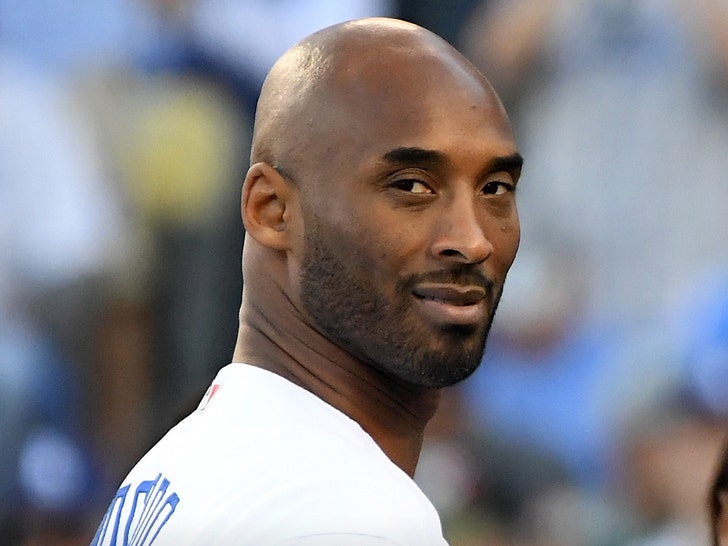 Mamba’s multimedia company, Granity Studios, is putting out 2 works in the next 12 months, the first centered around a young female tennis prodigy who has to save a magical kingdom.

Both stories were created by Kobe himself, with the first, “Legacy and the Queen,” to be written by ex-squash player Annie Matthew, and set to be released in September.

The second book “Epoca: The Tree of Ecof” comes out two months after that — and it’s about two kids from opposite sides of the tracks that form an unbreakable bond. 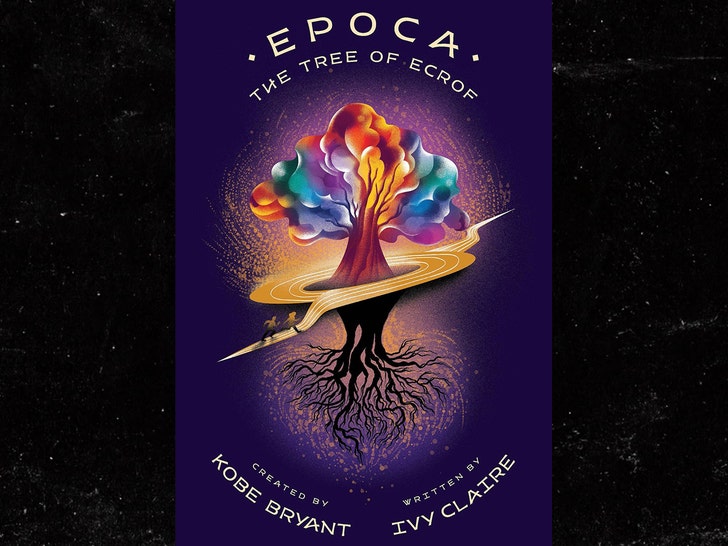 Here’s the thing … we know how deep Kobe is into the movies, and we also know how successful young adult books converted into movies are (‘Hunger Games,’ “Maze Runner” etc.) so who knows how big this could be for Mamba?!

How big we talking here? The aforementioned J.K. Rowling is worth ONE BILLION DOLLARS … another thing for you to shoot for Kobe.