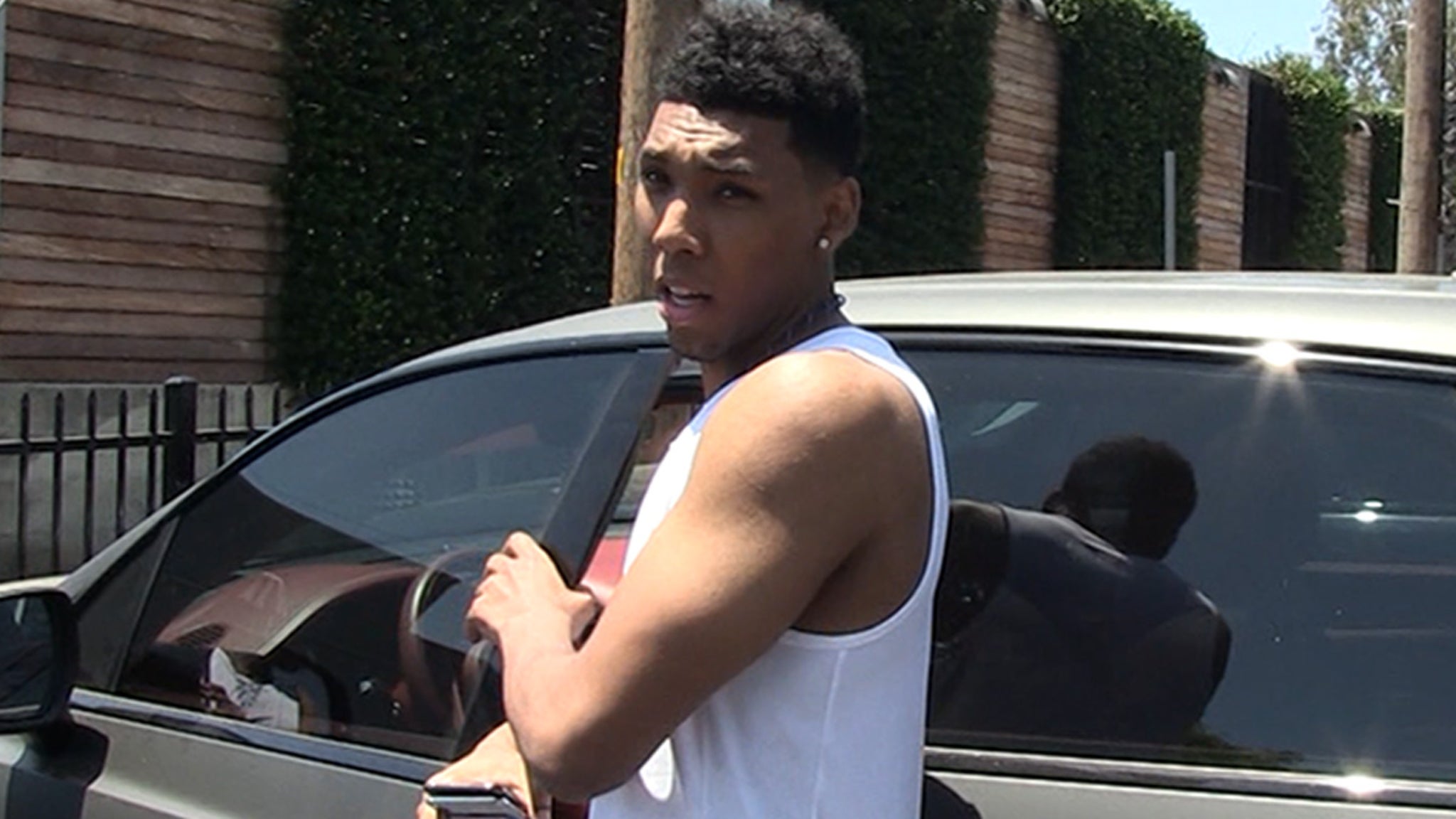 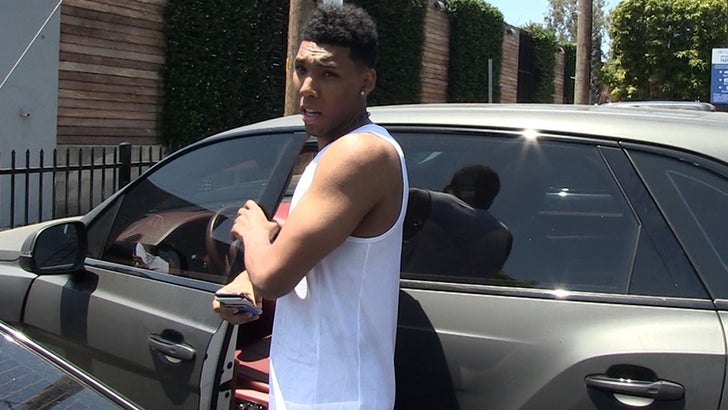 New York Knicks owner James Dolan is getting a lot of hate from fans … but it’s ALL LOVE when it comes to his players — just ask Allonzo Trier!!

TMZ Sports spoke with the 23-year-old hooper about the state of the Knicks — from their playoff chances (they won just 17 games last year) to RJ Barrett to their rivalry with the crosstown Nets … but the most interesting answer came when we asked about the team’s controversial owner.

It’s interesting to hear what the players think — considering we know what most fans and some former players (see Charles Oakley) think of the guy … and we DEFINITELY know what he thinks of hecklers.

But, it all seems to be okay with the dudes in the locker room … at least, according to Trier — who, BTW, has a sick Bentley.

Seriously, even if you DGAF about the Knicks … watch the clip for the whip.