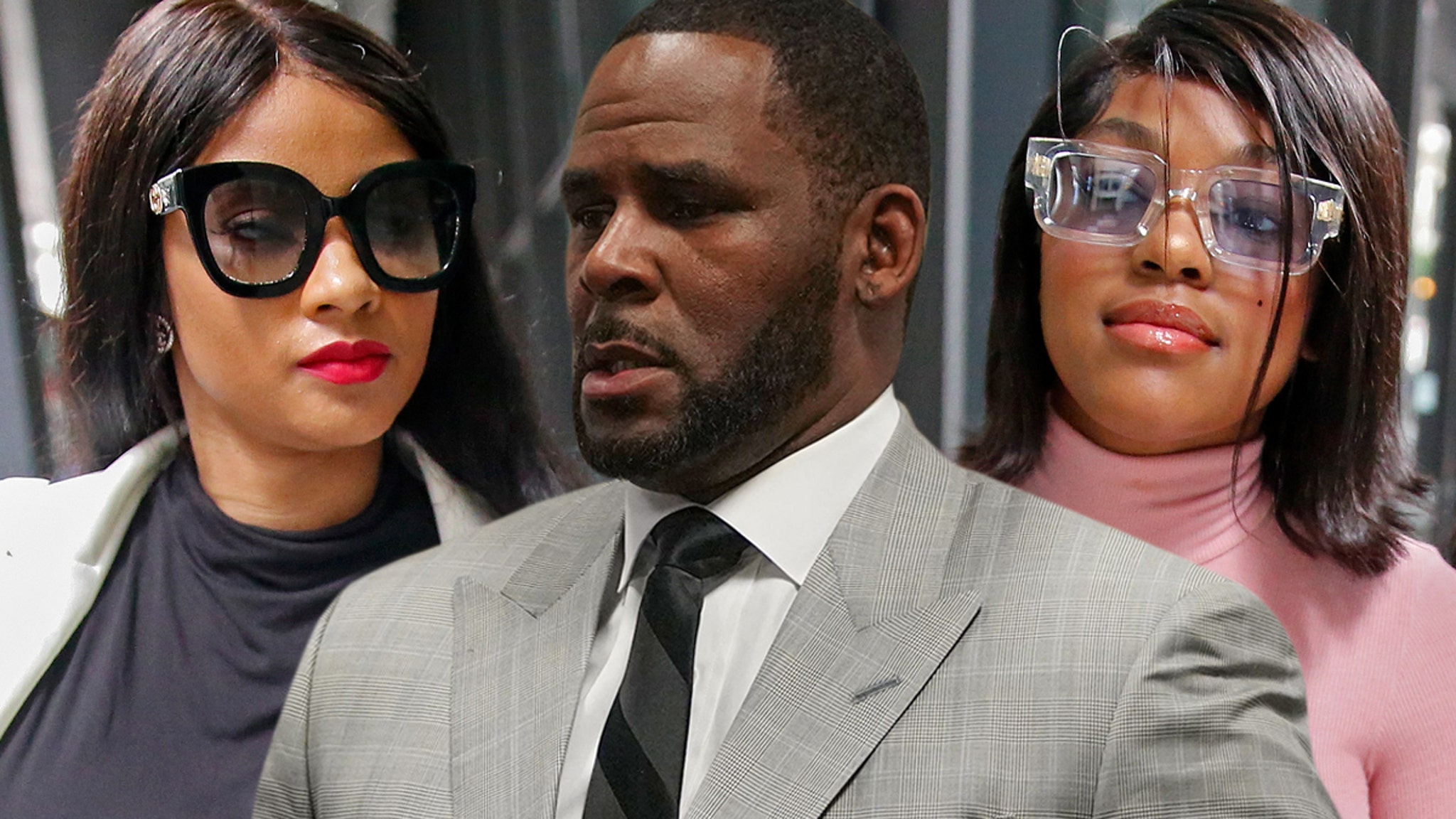 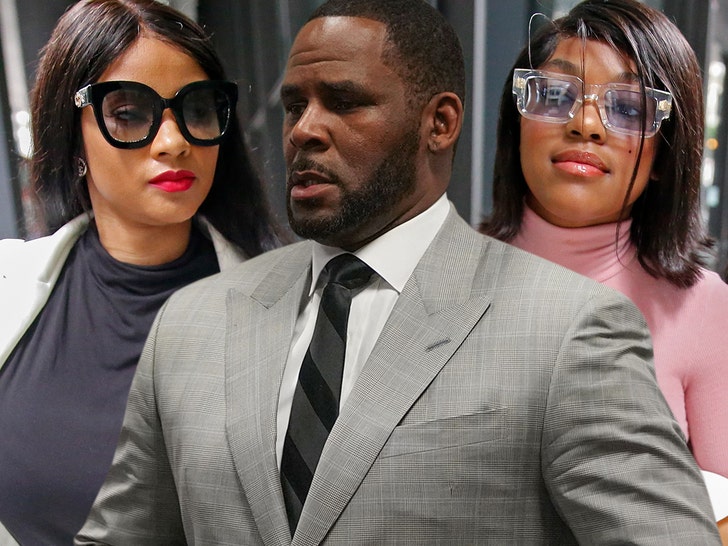 Azriel Clary and Joycelyn Savage are ready to step out of R. Kelly‘s shadow and into a spotlight of their own … in Hollywood.

Sources close to the pair tell us … Kelly’s so-called girlfriends are looking for big-time talent management to put them in a “positive light” as they pursue modeling, acting, and even starting their own business.

We’re told a rep for the girls has reached out to several notable talent and PR reps in the entertainment business over the last week, noting R. Kelly’s live-in GFs are “high profile clientele.”

The rep emailed that Clary and Savage, “just want to get a positive name for themselves rather then [sic] the negative rumors their parents have accused them of.” 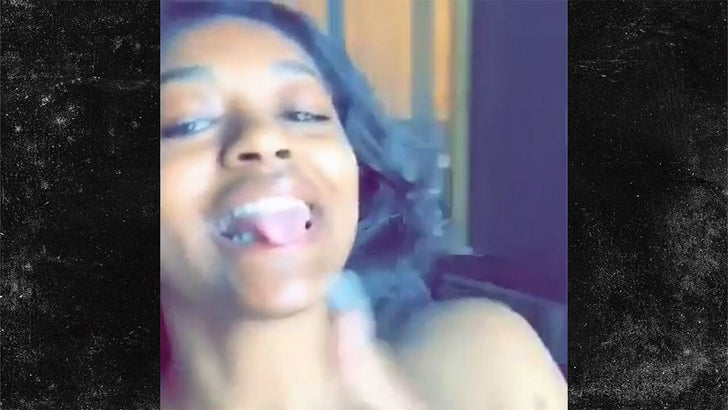 The 2 woman are not abandoning R. Kelly as they attempt to launch careers. They’re planning on flying to Brooklyn next week to support him in court at his arraignment.

Both Clary and Savage have fiercely stood by the singer’s side through his multiple arrests for various sex crimes.

Looks like they’re not going to just sit around and wait.