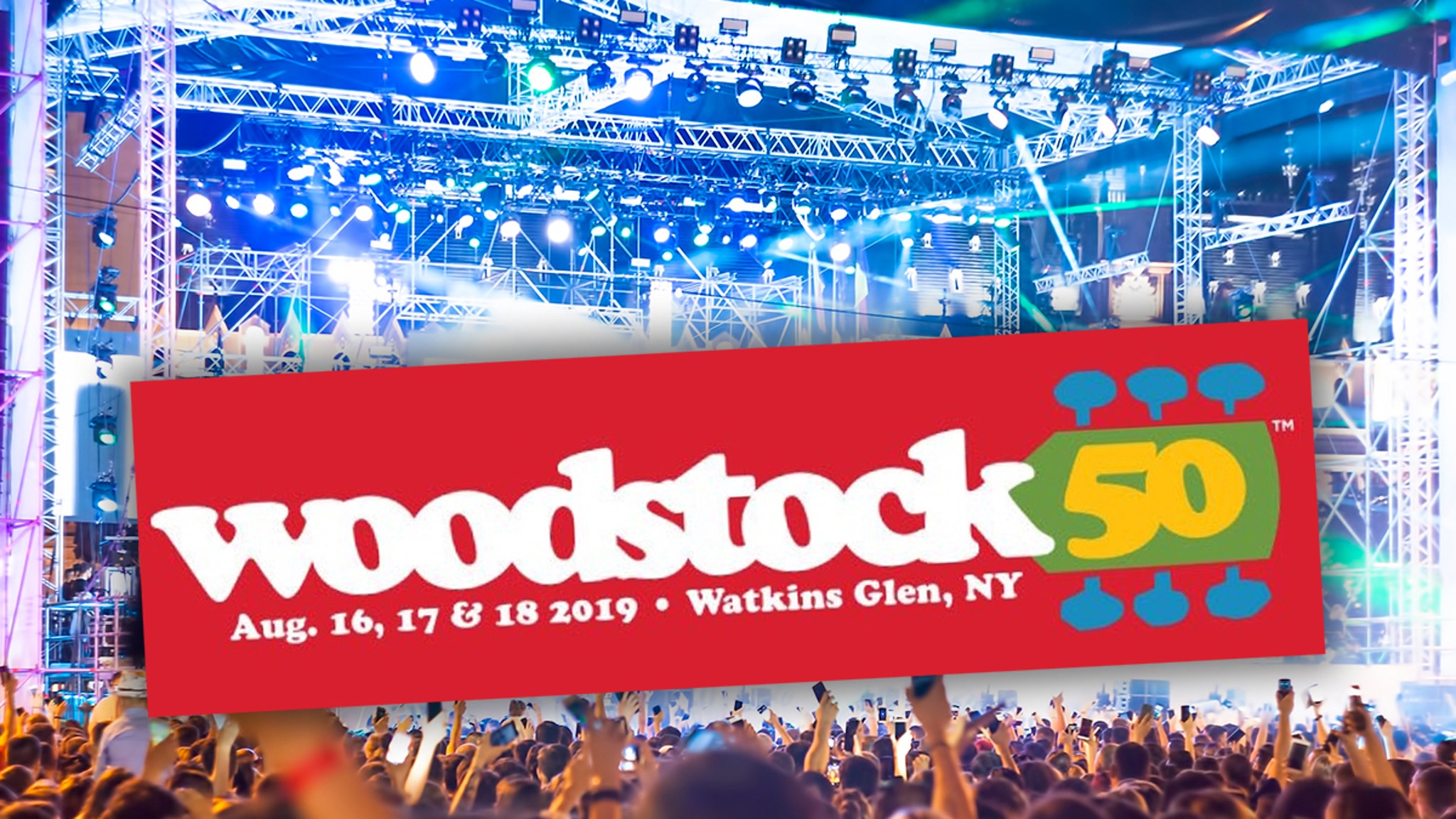 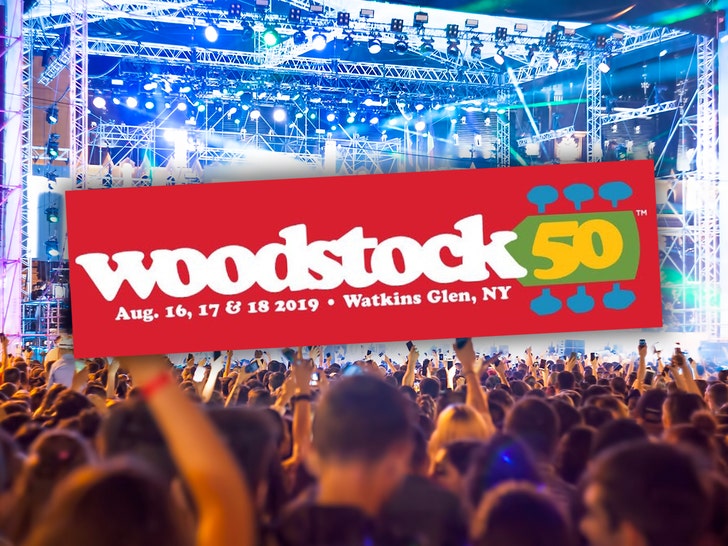 Woodstock 50 will be a free show to those lucky enough to get their hands on tickets … though which performers will officially take the stage is still up in the air.

Sources familiar with the event plans tell us, organizers have decided to release tickets in the coming days free of charge. We’re told a limited number of seats will be available for the show — which has been moved to Maryland — and instructions on how to get tickets will likely be posted by the end of the week.

Our sources say the show will now be billed as a benefit concert … and those who are able to snag seats are encouraged to donate to their favorite causes.

Here’s the problem … we’re told it’s still VERY unclear who will perform at Woodstock. Artists who signed onto the OG 50th Anniversary event are no longer obligated to their contract … and big names like Jay-Z and John Fogerty have already announced they’ve pulled the plug on their performances.

Our sources say organizers are still hopeful they’ll be able to put on a 3-day festival with music throughout … and final plans are still very much in motion.

As for how Woodstock plans to make money to pay for event employees, musical acts and other costs? We’re told VIP tickets will still be sold at a cost in an effort to bridge the gap between expenses and profit.

Woodstock 50 is set to happen the weekend of August 16.