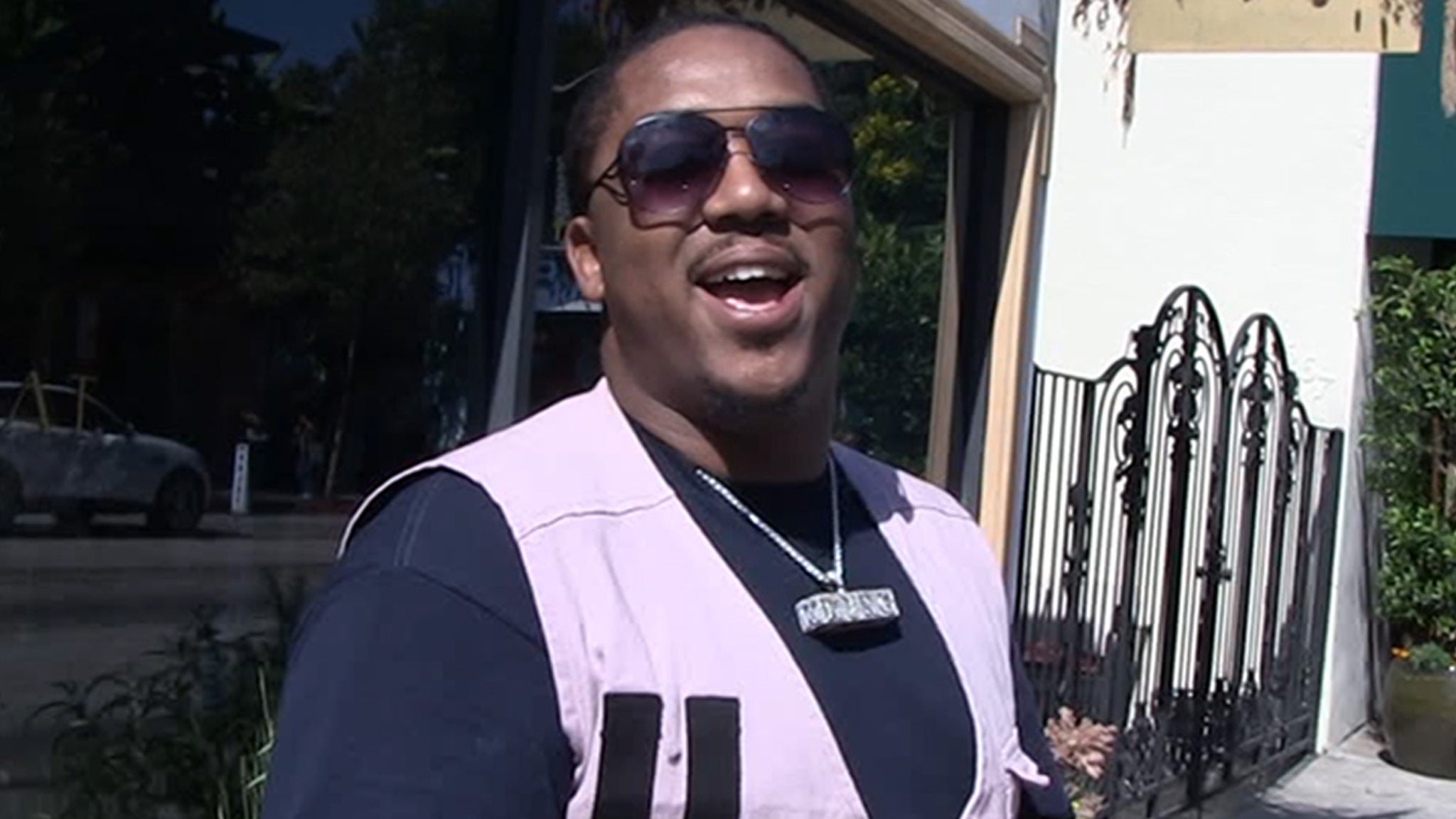 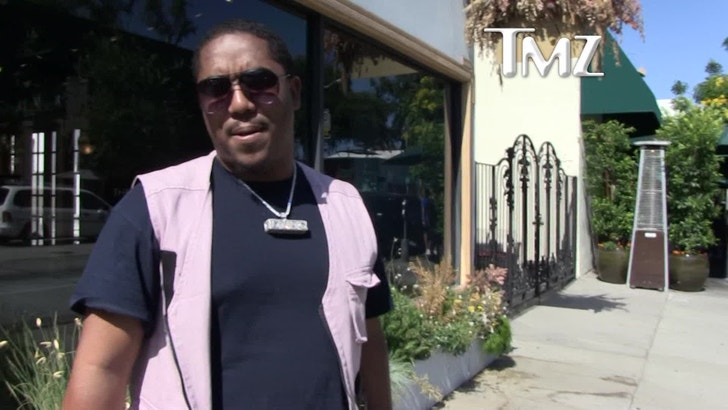 Chris Massey says he’s super down to join Jamie Lynn Spears on a potential “Zoey 101” reboot, but there’s another star he really wants to come back for seconds … Austin Butler!!!

We got the “Zoey 101” star at Urth Caffe in West Hollywood … and Chris is holding out hope Austin can find time for Nickelodeon’s proposed ‘Zoey’ reboot.

Could be wishful thinking on Chris’ part … Austin’s got a lot on his plate, preparing to slide into Elvis Presley‘s blue suede shoes in the King’s upcoming biopic. His movie career’s taking off, which could make it tough for producers to get him onboard.

TMZ broke the story … Jamie Lynn is already in talks with Nickelodeon to bring back the hit show and reprise her iconic role, 11 years after ‘Zoey’ wrapped.

Chris says the cast has been buzzing since we broke the news … and he thinks it would be really cool to work with everyone again, especially Austin.