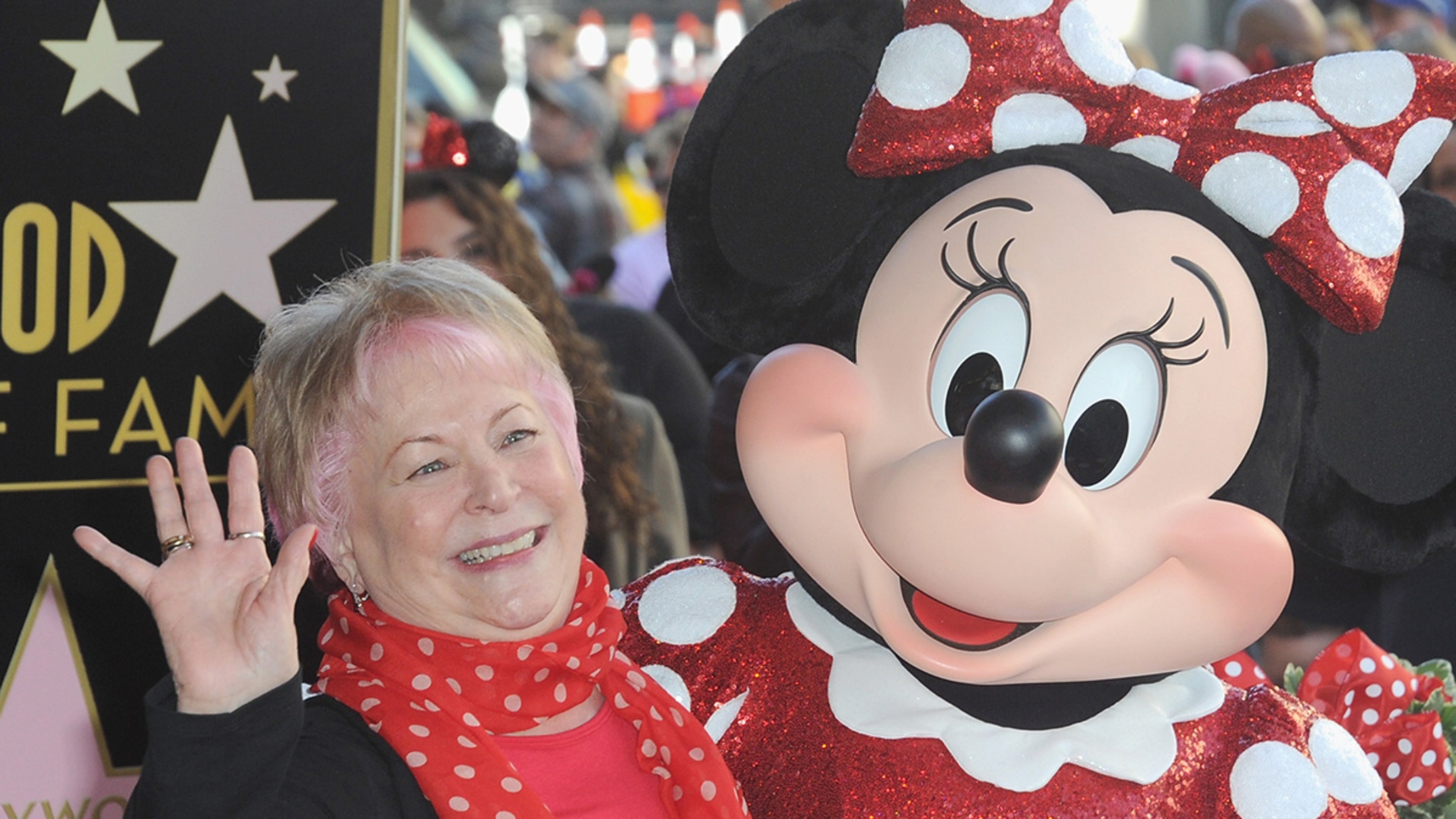 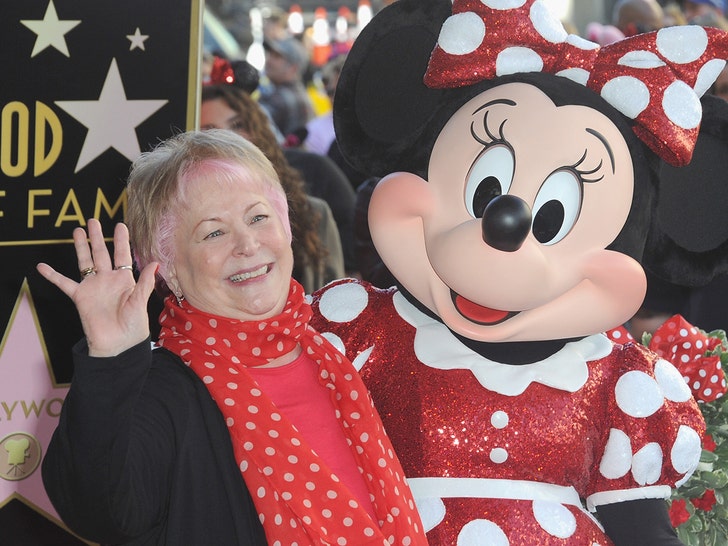 Russi Taylor — the woman who voiced Minnie Mouse for more than three decades — has died.

Taylor passed away Friday at her Glendale home in Southern California, according to Disney CEO Bob Iger. He says, “Minnie Mouse lost her voice with the passing of Russi Taylor.”

Iger went on to say, “We’re so grateful for Russi’s talent as well as the tremendous spirit and great joy she brought to everything she did. It was a privilege to have known her and an honor to have worked with her, and we take comfort in the knowledge that her work will continue to entertain and inspire for generations to come.”

He added, “Russi will be sorely missed and our hearts go out to her family and friends, along with our deepest condolences.” The circumstances around her death are unclear.

Russi voiced the iconic Disney character consistently since the ’80s — 1987 to be exact, which is when she’s first credited for playing Minnie in a TV movie called “DTV ‘Doggone’ Valentine.” She auditioned and landed the coveted role. Hers is the Minnie voice most millennials and kids are familiar with.

She’s continued to voice Minnie as recently as 2019, and has a little over 80 Minnie credits to her name over the a variety of Disney projects. Some of the most notable contributions to the Disney canon as Minnie … “Who Framed Roger Rabbit?” “Runaway Brain,” “Goofy and the Three Musketeers,” “Mickey Mouse Works,” “Mickey Mouse Clubhouse” and lots of others.

Russi’s voice talents went well beyond Disney though … she’s voice other iconic characters too, like Pebbles on “The Flinstones,” the Mackleberry Twins on “The Simpsons” and other characters on “The Jetsons,” “Scooby Doo” … plus other Disney characters.

She was once married to longtime Mickey Mouse voice actor Wayne Allwine, who died of diabetes in 2009. They didn’t have any children together, but she’s got a whole country of kids who love her.