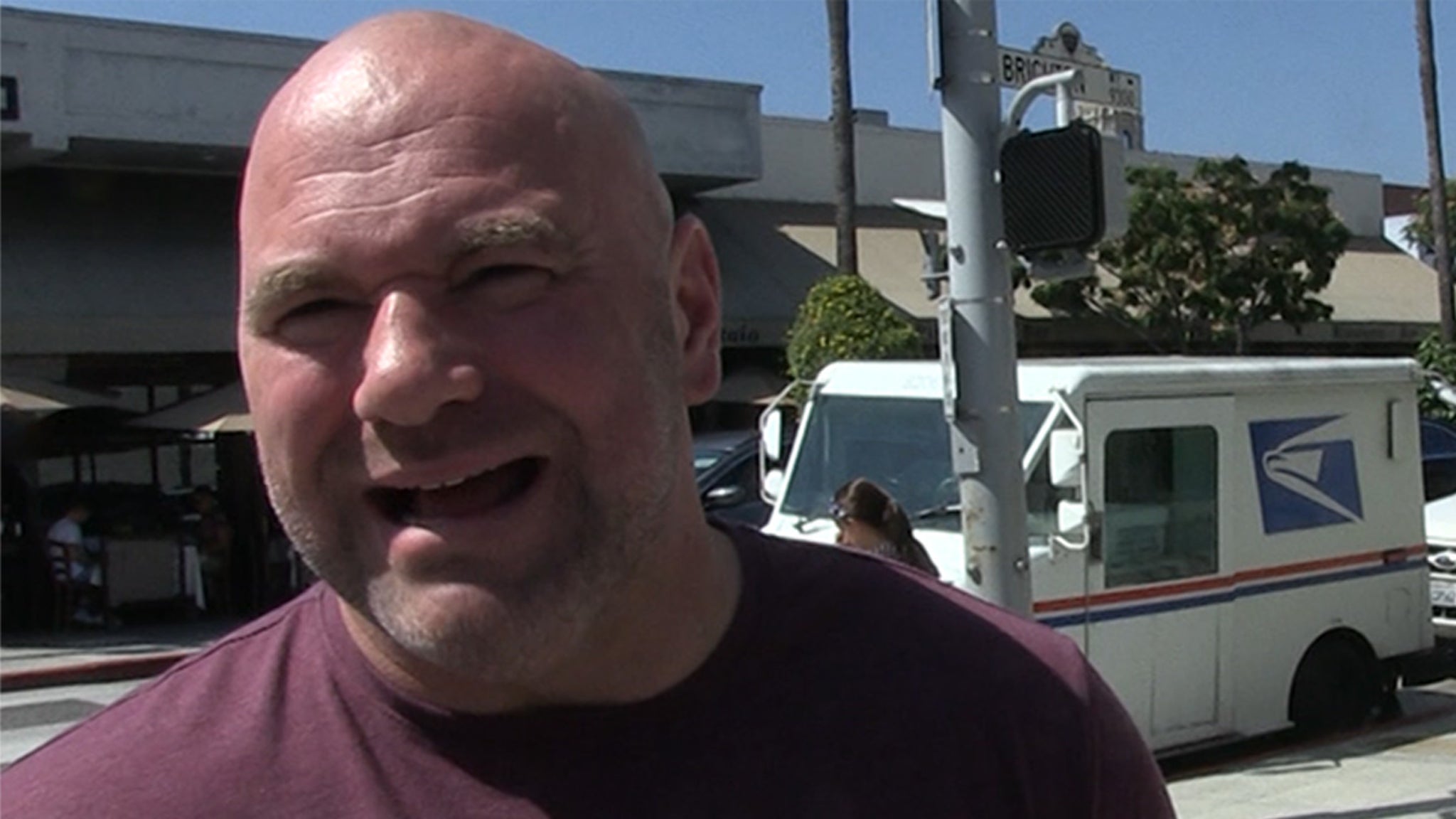 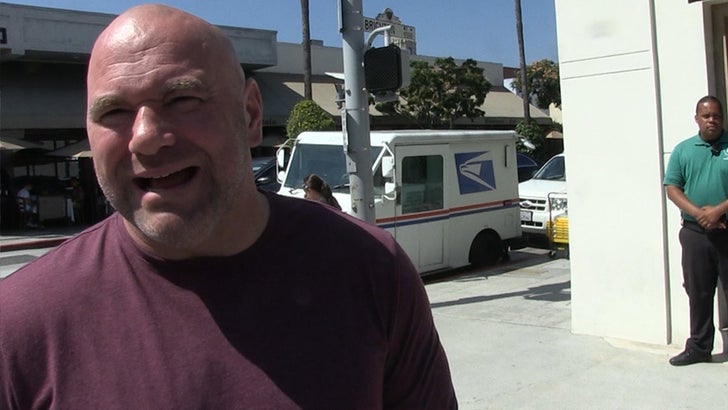 12:23 PM PT — It sounds like Conor McGregor heard what Dana White had to say about the possibility of the Irishman fighting Jorge Masvidal, and he completely disagrees. Remember, we got Dana on camera saying that Masvidal is simply too big for Conor, who normally fights at about 150lbs give or take a few pounds. Masvidal sits sturdy at 170lbs.

Dana White says Conor McGregor was unimpressed that the UFC president said Jorge Masvidal was “too big” for the Irishman. pic.twitter.com/mZsiKCPJfp

At a UFC presser Sunday, Dana gave reporters an update on when Conor is expected to make a return to the Octagon. Like he told us, he’s waiting until Khabib and Dustin Poirier fight in September to see how things play out. But on the issue of Masvidal being “too big” for him, it doesn’t seem Conor took that very lightly

UFC stud Jorge Masvidal will NOT get a crack at Conor McGregor, despite his record-breaking victory over Ben Askren … so says Dana White.

“Hell no,” White told us … explaining that Masvidal is a welterweight fighter (170 lbs) and he’s simply too big for take on the smaller McGregor, who fights at lightweight (154 lbs).

“There’s plenty of fights for him in his weight division without Conor,” White said … “He’s too big for Conor. [McGregor] doesn’t belong in 170.”

So, when WILL Conor return to the Octagon and who will he fight?

White says he expects to see Conor back in action either at the end of 2019 or early 2020 — but he won’t commit to an opponent until Khabib Nurmagomedov fights Dustin Poirier in September.

McGregor will NOT automatically get the winner of that fight — but White says it will be easier to matchmake after that fight goes down.

“A lot of things will shake out and we’ll see who’s next.”

Conor hasn’t fought since UFC 229 back in October 2018 when he lost to Khabib — and he’s currently nursing an injured left hand he busted up during a recent training session.

Taylor Swift And Joe Alwyn Making Out In Bahamas On Vacation
Francis Ngannou Could Return To Octagon In December Following Knee Surgery
Matt Barnes Says Lakers Could Win Championship With Kyrie Irving
John Lennon Allegedly Had Affair with Teenage Assistant Set Up by Yoko Ono
Book Riot’s Deals of the Day for June 24, 2022