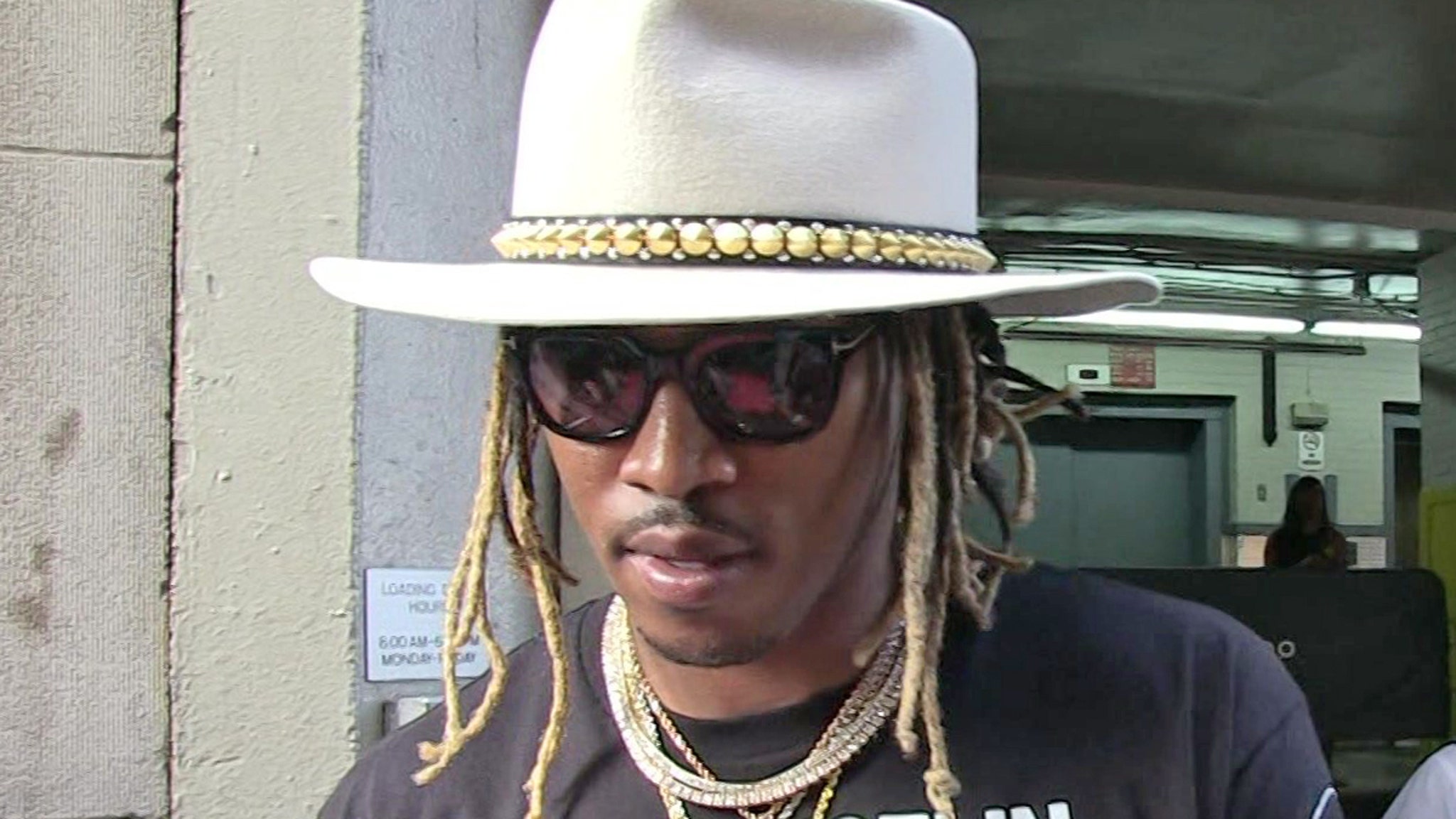 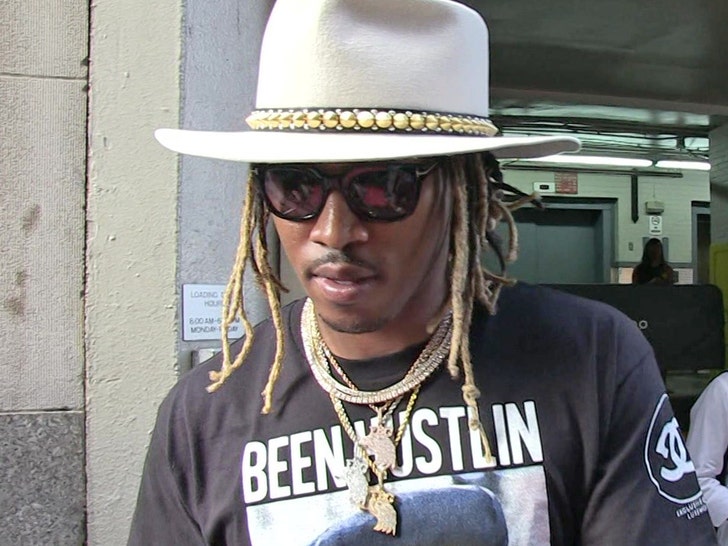 The man who knocked out Future‘s bodyguard with a vicious sucker punch in Spain will seemingly get off scot-free … because nobody’s pressing charges.

TMZ’s learned there is no investigation into the brutal assault of the rapper’s bodyguard, despite the fact the Civil Guard of Spain is aware of the video of the attack.

The country’s law enforcement agency tells us the reason there’s no active investigation is nobody has come forward to press charges — not the bodyguard or anyone else on his behalf. Without that, the Civil Guard won’t pursue the alleged assailants.

A rep for the agency says even if an assault includes a deadly weapon — in this case a rock — someone needs to come forward and officially file a report to press charges in order for an investigation to be launched. It doesn’t necessarily have to be the victim … but someone has to press the issue.

The only exceptions, we’re told, are if the violence occurs against a minor or a woman … or if it results in a death. In Future’s bodyguard’s case … none of this applied.

Sources close to the bodyguard tell us he has no intention of pressing charges or taking any sort of action regarding the incident, so, as of now … there will be no consequences for the attackers. 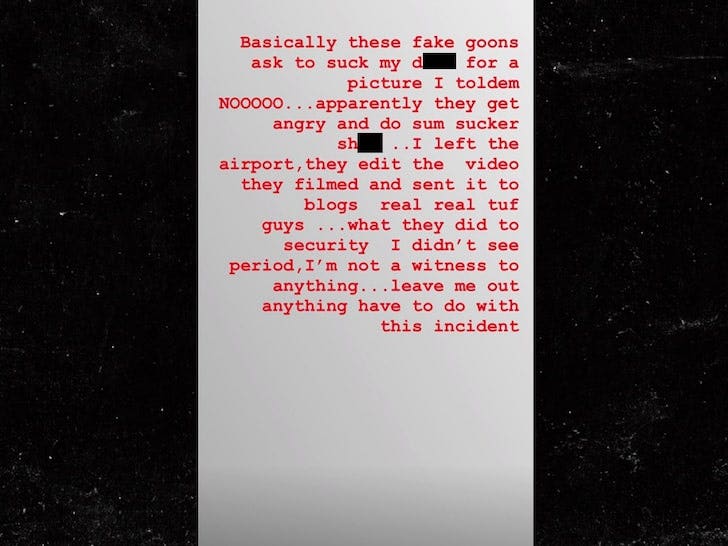 As we reported … the altercation took place after Future was allegedly harassed by a group of around 10 guys upon landing at the Ibiza Airport. The rapper says the “fake goons” asked for an autograph and he rejected them … so they got angry and did some “sucker s**t.”

The men also allegedly hurled racial slurs at Future, but we’re told his crew whisked him away  … because they didn’t want him to end up like A$AP Rocky in a foreign jail.