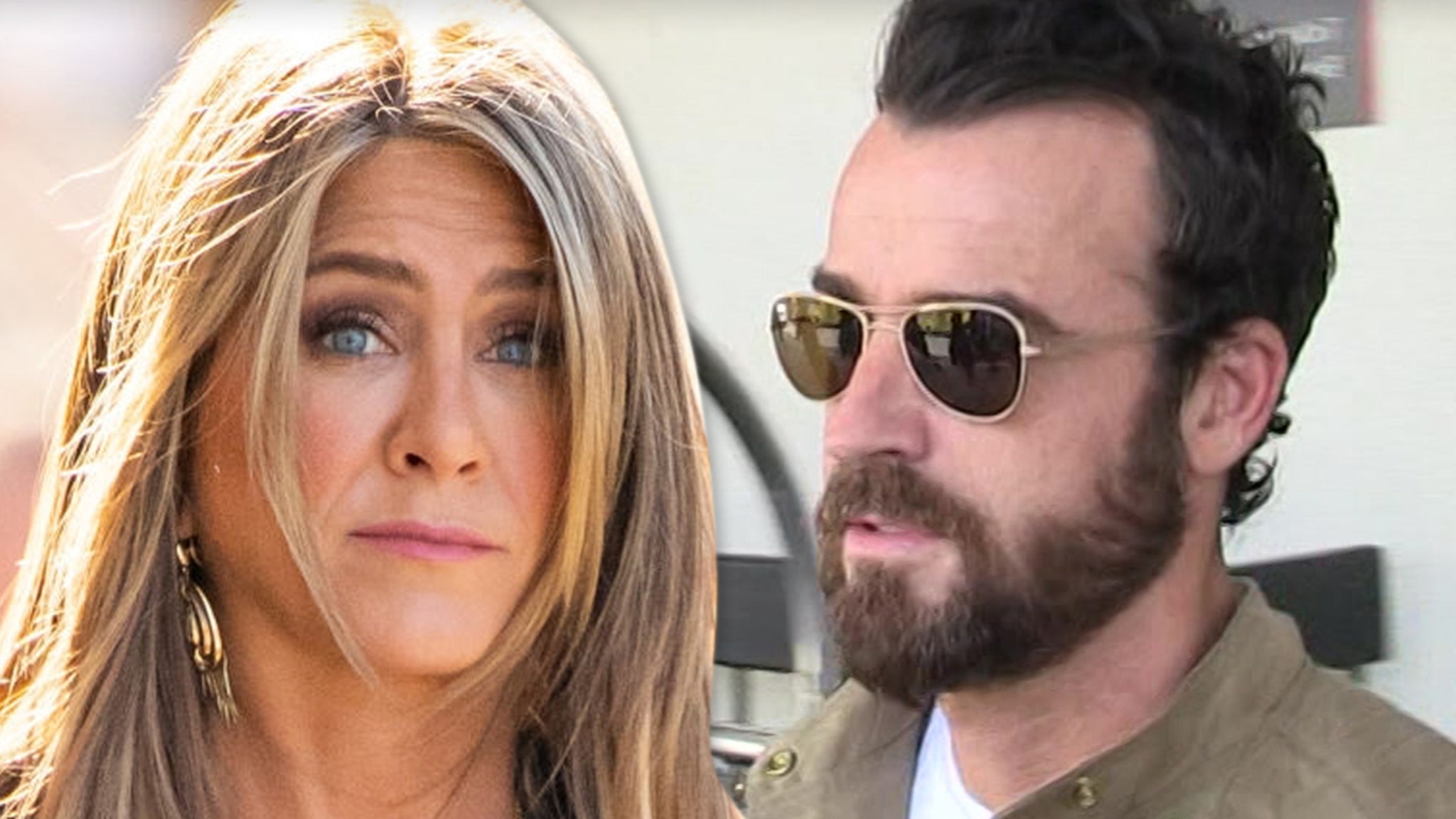 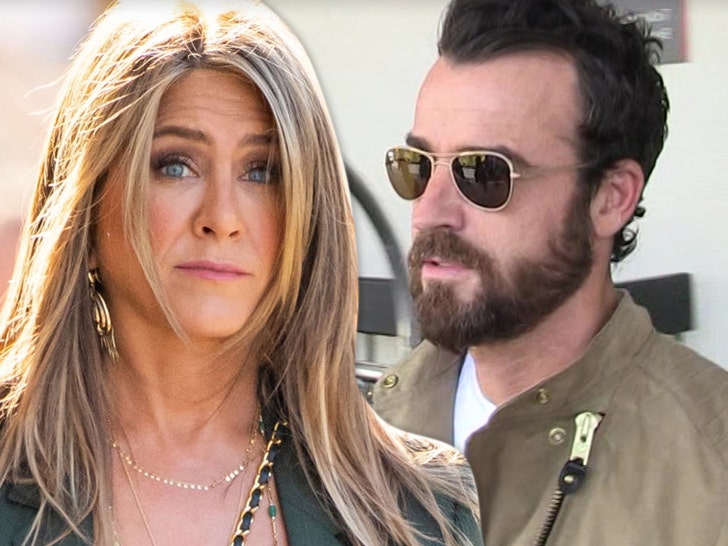 Jennifer Aniston and Justin Theroux appear to have reunited over the weekend but under very sad circumstances … saying goodbye to their dog.

The former couple’s white shepherd rescue, Dolly A, was laid to rest Sunday at sunset after what Justin called “a heroic struggle.” It’s unclear if Dolly died from old age or if she was suffering from some sort of ailment. Nevertheless, Dolly had a touching send-off … as she was covered in flower petals while wrapped in a blanket.

Justin posted on Instagram, “Our most loyal family member and protector Dolly A. laid down her sword and shield. She was surrounded by her entire family.” The words “her entire family” is leading to speculation Jennifer was there … especially because of a closeup shot of a man and woman’s hands gripped over Dolly.

Jen reportedly named the dog after Dolly Parton when she and Justin were dating. 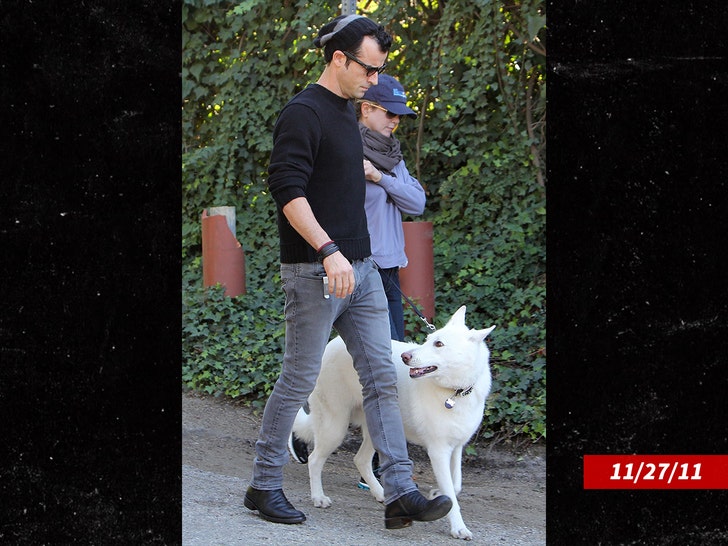 The post also included a George Vest quote that read, “The one that never deserts, the one that never proves ungrateful…is the dog — faithful and true, even in deaths.” Justin ended the post with #adoptdontshop and #rescuedog.