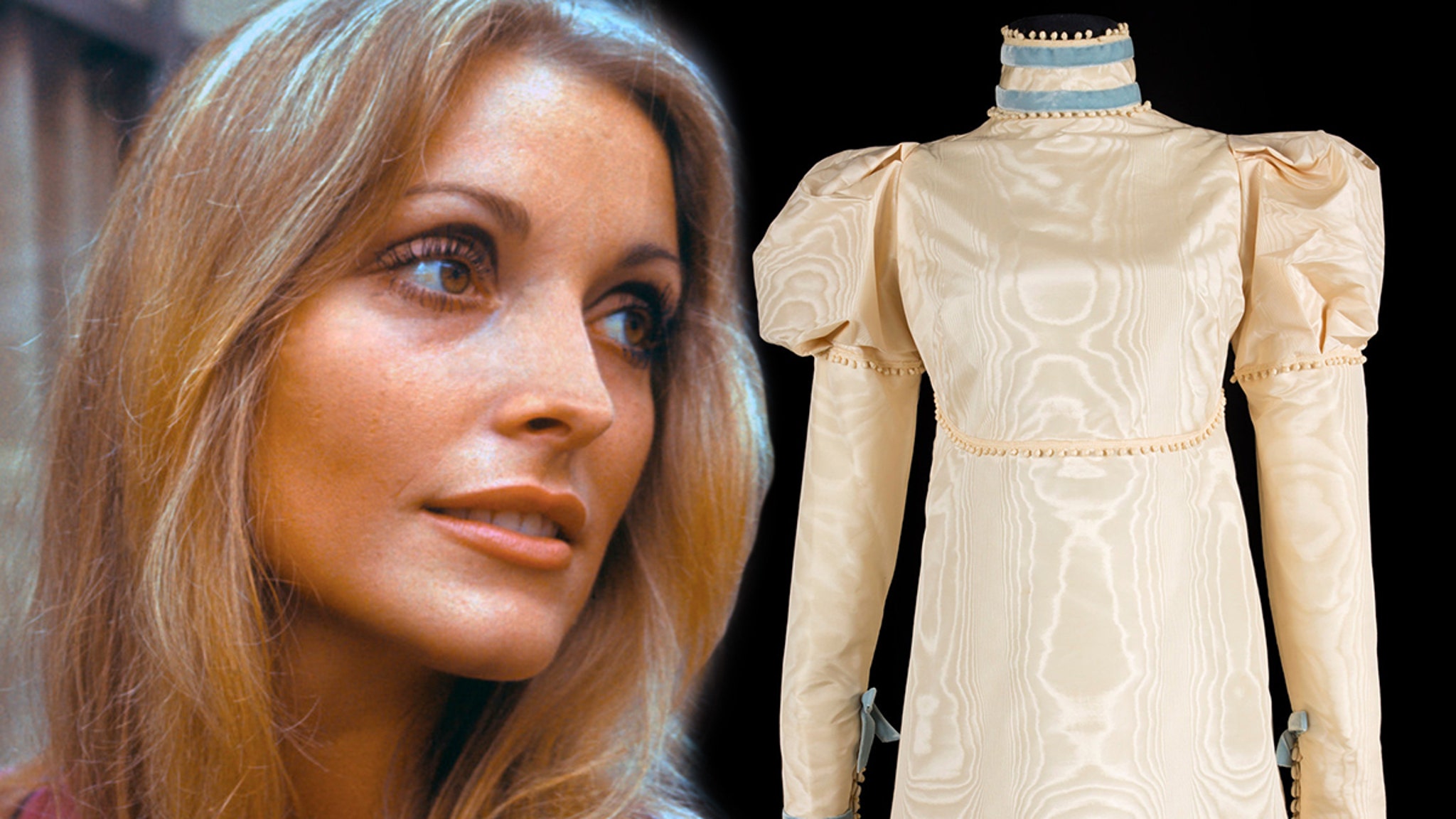 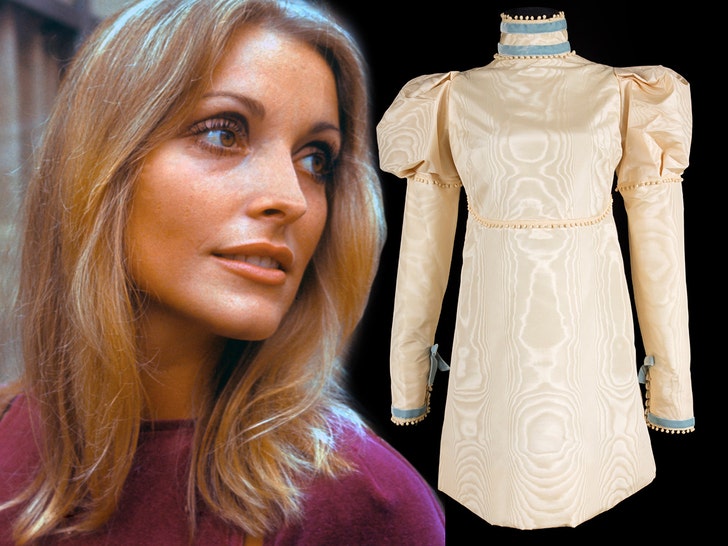 We’re told he bought Sharon’s wedding dress for $56,000 at auction back in November. It’s the dress from her 1968 marriage to Roman Polanski … and it’s now on display at his museum in Vegas … but it’s not part of the Manson exhibit. We’re told Zak didn’t want the dress near the Manson items, out of respect for her. 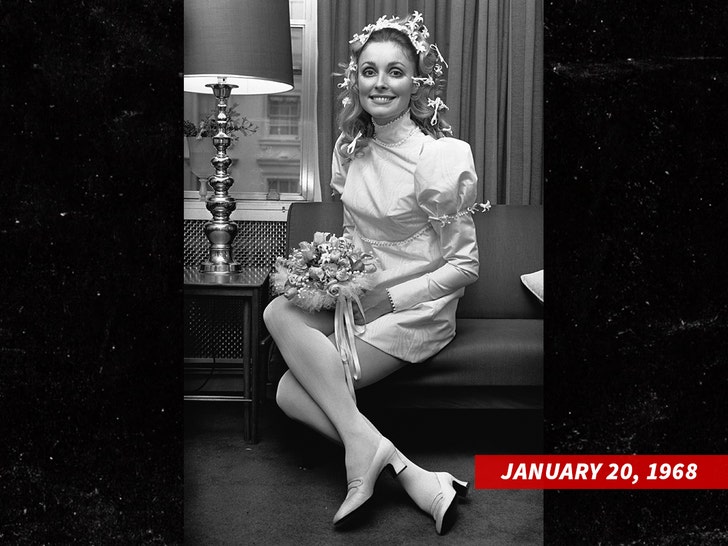 Zak’s Vegas Haunted Museum already features Manson’s chompers, the hospital gown he was wearing when he died, ALL of his bone fragments, and two paintings — one that has his ashes and another that has his urine.

As you know … Sharon and four other people were brutally murdered by members of the Manson Family in the home she shared with Polanski back in August 1969, when she was pregnant with their son. 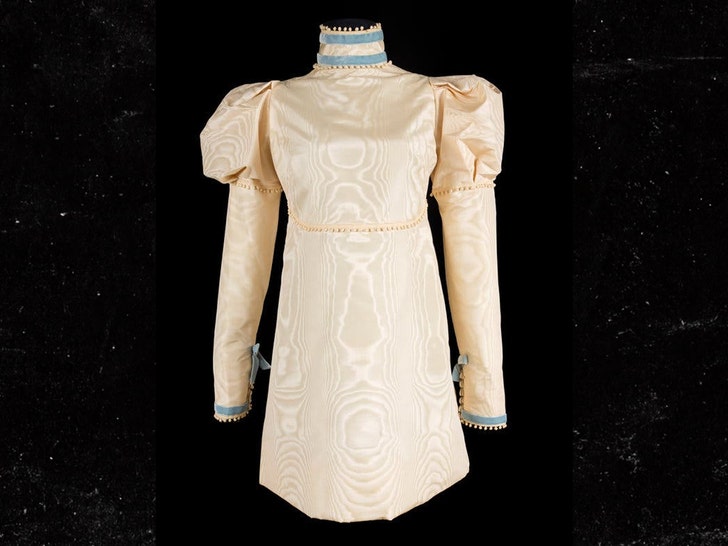 We’re told the wedding dress was in Sharon’s home at the time of her murder … and her sister, Debra Tate, says the dress was the hardest thing to let go of among Sharon’s possessions.

Sharon’s story is being revived in the new Quentin Tarantino film, “Once Upon a Time in Hollywood,” with Margot Robbie‘s performance drawing high praise from Debra.

TMZ broke the story … Zak just snatched up the other Manson murder home — the one where Manson family members brutally killed Leno and Rosemary LaBianca, the day after the slaughter at the Sharon Tate home.

Bagans tells us, “I have absolute sadness and hurt for the victims. I am intrigued by the paranormal side of these events and what people still experience at these sites. Manson was a monster and I do continue to investigate his evil mind and his followers.”

Pretty freaky stuff all around.