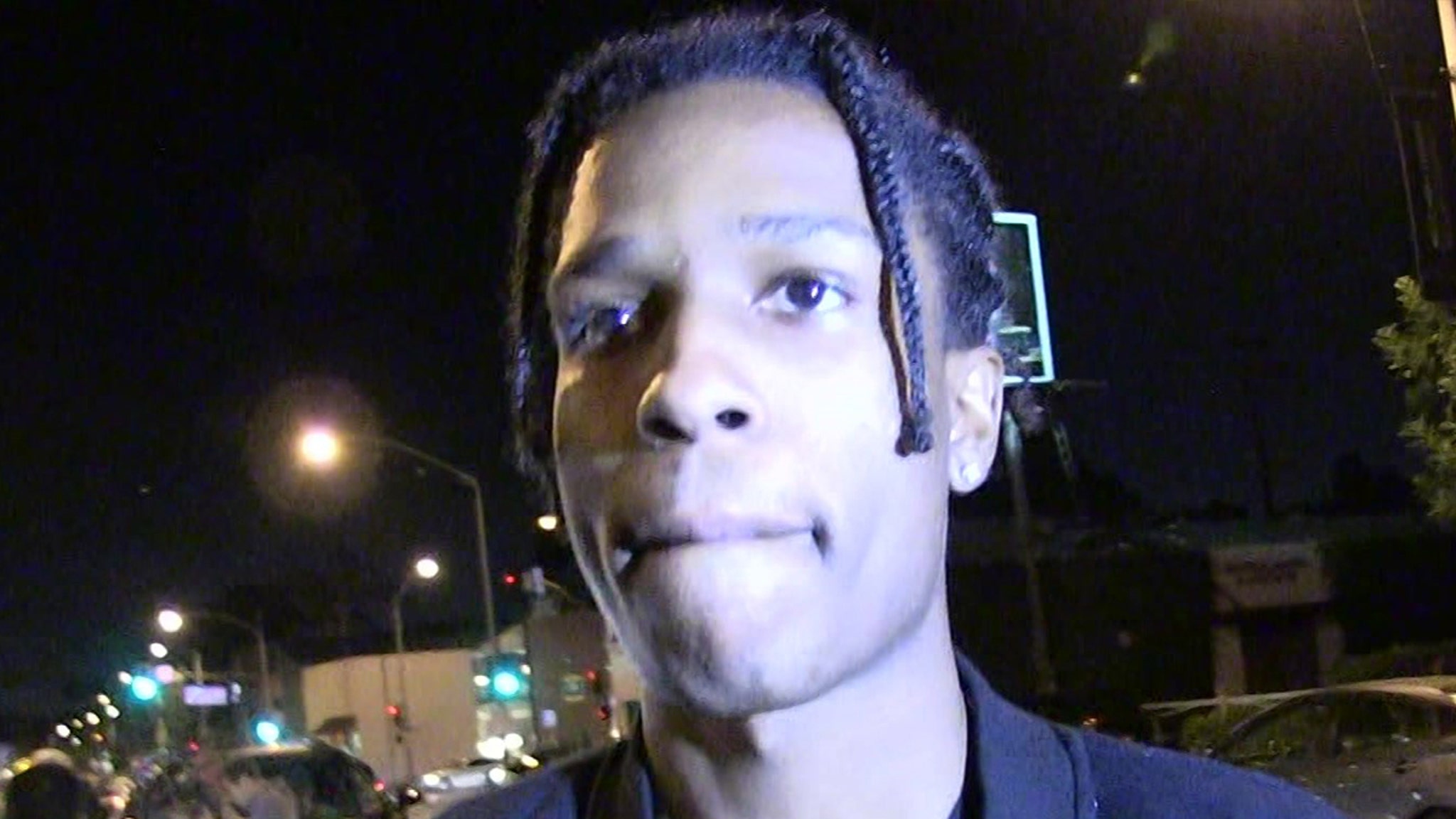 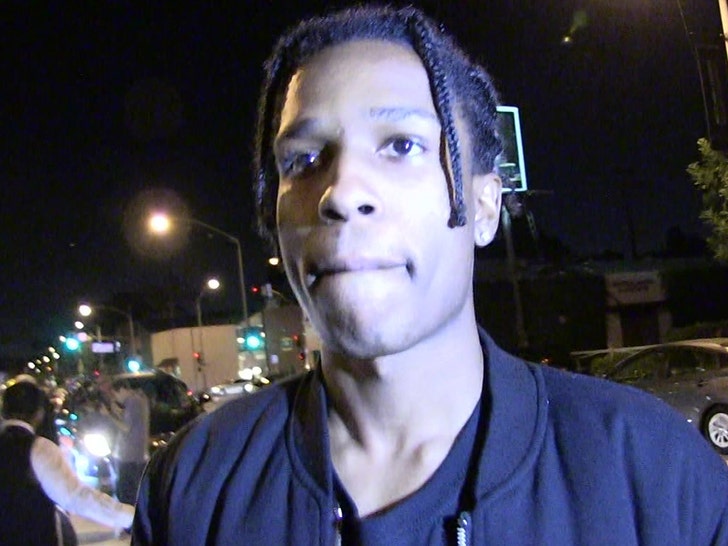 A$AP Rocky is finally getting his day in court … entering a not guilty plea in a Swedish court, and his family’s also there showing support.

A$AP’s mother, Renee Black, was escorted through the crowd of reporters, photographers and onlookers outside the Stockholm courthouse Tuesday morning.

Once the trial began, the rapper’s attorney, told the judge A$AP as pleading not guilty to assault, and said his client was acting in self-defense.

The trial is continuing … so, check back here for updates. The trial could go for up to 2 more days, but it’s unclear if prosecutors and A$AP’s team will need that much time to present their cases.

As you know … A$AP has been in custody since early July, getting detained after turning himself in to Swedish authorities following a street brawl in the nation’s capital. He was officially charged with assault last week, and he faces a maximum sentence of 2 years in prison.

However, the prosecutor told TMZ he will NOT recommend the full 2 year sentence if A$AP is convicted. A panel of 4 judges will hear the case, and at least 3 of them must rule an assault was committed for a conviction. In the event of a tie, the prosecutor can ask for a new trial. If A$AP is convicted, a judge will decide his sentence a week later.

As we’ve reported … the man who attacked Rocky’s crew in Stockholm will NOT be prosecuted for any crime, even though video appears to show the alleged victim, Mustafa Jafari, actually inciting the violence by harassing A$AP and his crew.

In the first video from the incident … you clearly see Jafari strike A$AP’s bodyguard in the head with a pair of headphones. Meanwhile, A$AP played peacemaker, trying to defuse the situation and saying no one wants to go to jail.

Once the brawl began though, A$AP is seen hurling Jafari to the ground.

The prosecutor said he had access to more information than people on the Internet … saying he’s talked to witnesses and reviewed video, and determined the claims by A$AP and his 2 crew members of provocation and self defense didn’t hold water.

The prosecutor also says he considered Jafari’s statement, which he claims is supported by witness statements. We’re told Jafari admits striking the bodyguard, but only after A$AP’s hired muscle lifted him off the ground by his neck. The prosecutor viewed the headphones attack as self defense.

As TMZ first reported, one of Jafari’s witnesses is a man who was himself arrested 2 weeks ago for allegedly shoplifting two jackets. 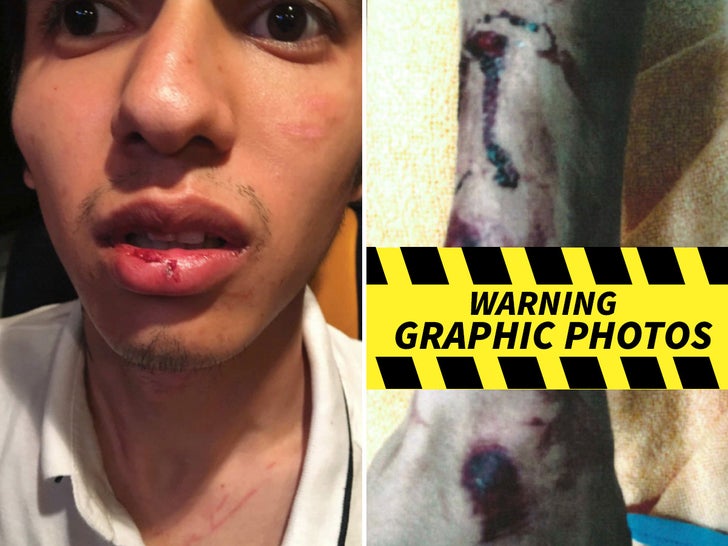 Photos of Jafari’s alleged injuries — obtained by TMZ — show a bloody finger, a bloody arm, a streak of blood on a bicep and blood on the back of an arm. The images also show various cuts and a gash on another body part. 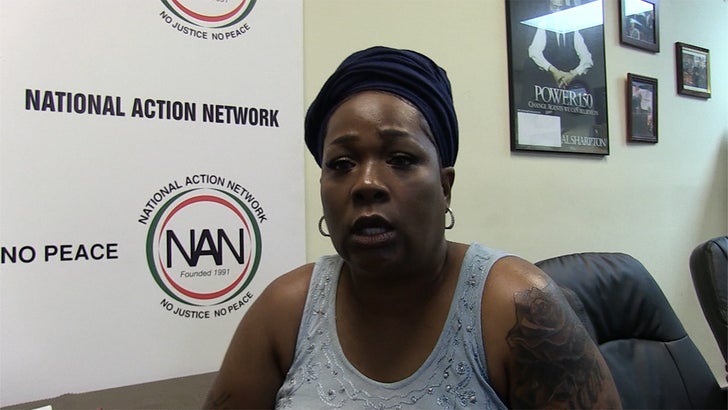 A$AP’s mother believes Sweden is out to get her son, and she thinks it’s because he’s black … but Rocky says he won’t make race an issue in his assault case.

President Trump and the State Dept. have been pressuring Sweden’s Prime Minister to intervene and free A$AP … but the PM essentially told Trump to mind his own business, saying the Swedish justice system is an independent body.

The prosecutor says A$AP will continue to be jailed pending the outcome of the trial.