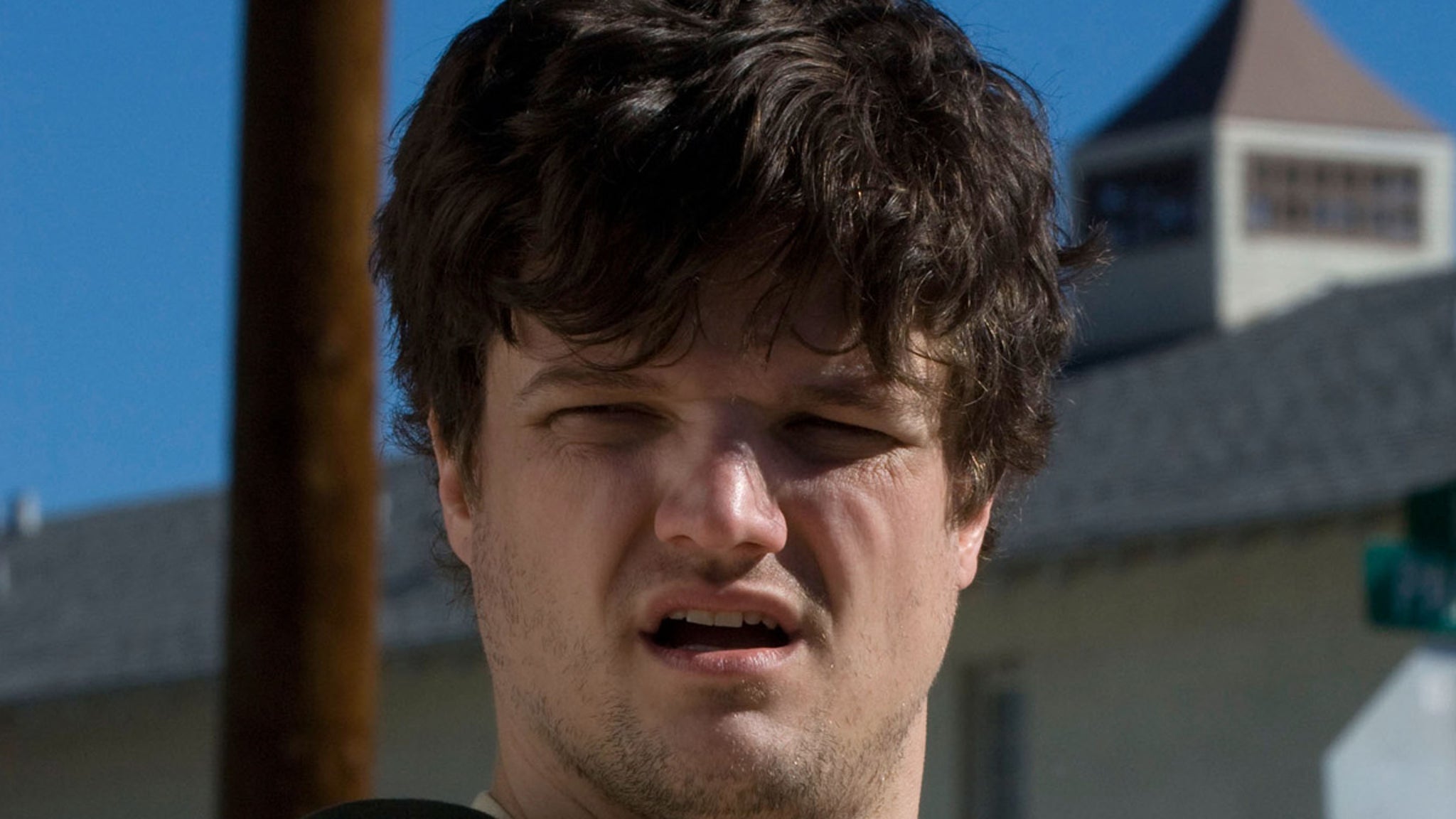 Matt Jones shared screen time with some of the most iconic characters on the program including Aaron Paul as the drugged up Jesse Pinkman, Charles Baker as the friendly Skinny Pete and of course, Bryan Cranston as the one who knocks, Walter White.

Jones also has a ton of voice acting roles in animated shows like “Home,” “Pig Goat Banana Cricket” and “F Is for Family.“