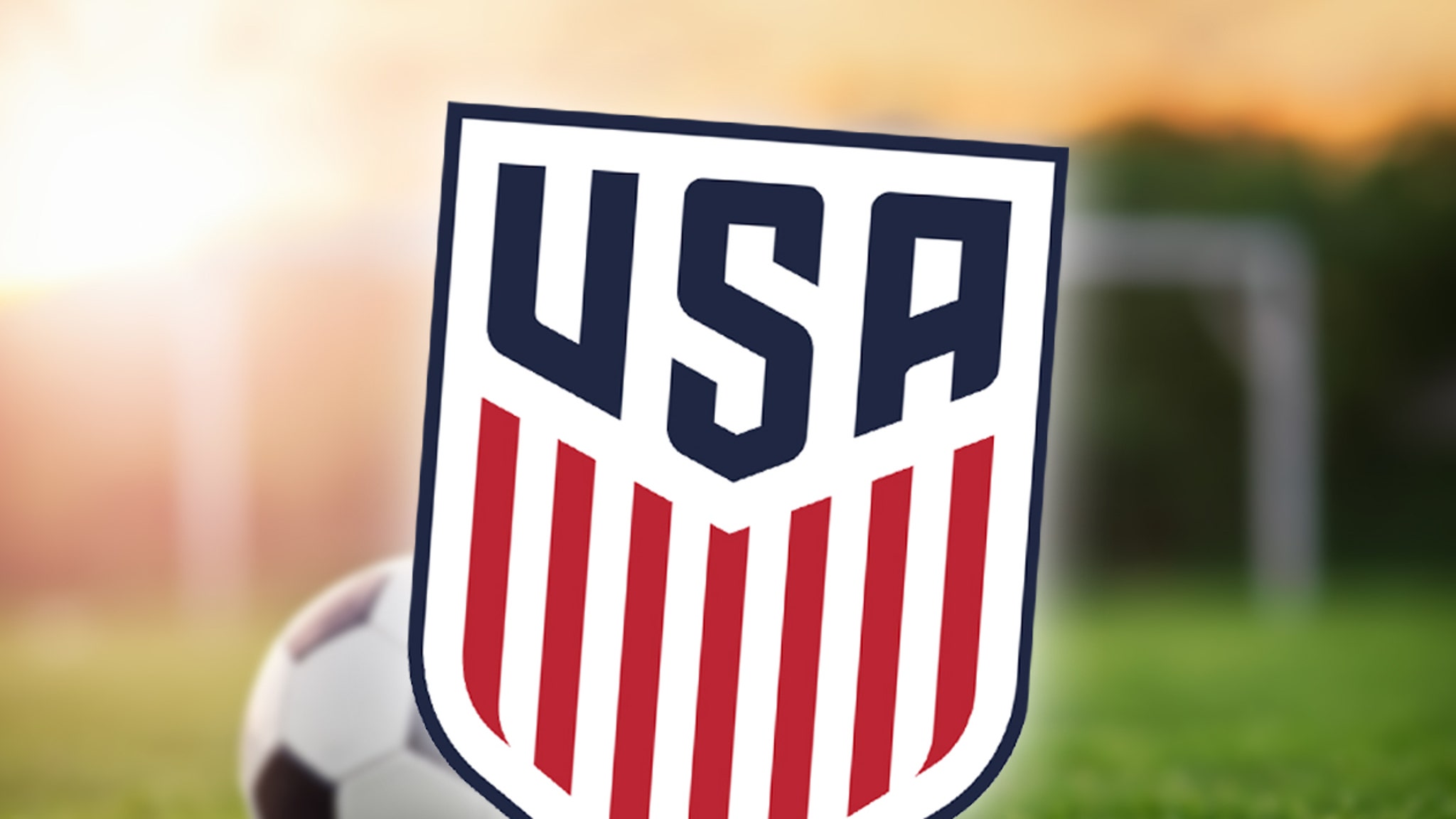 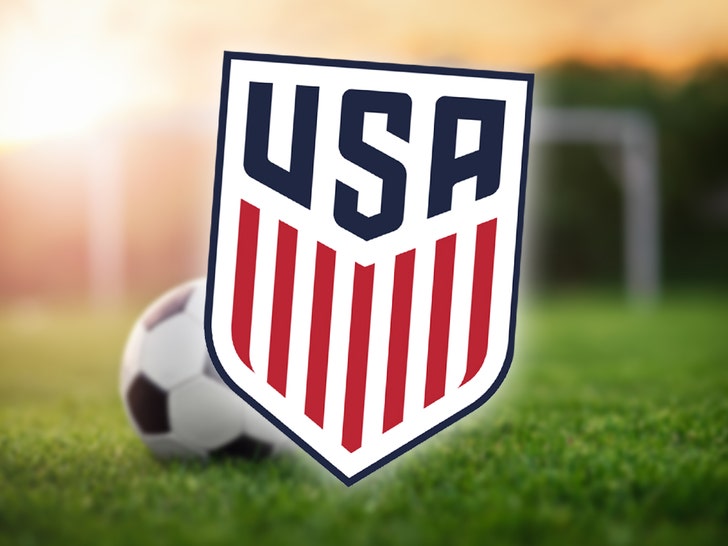 The President of the U.S. Soccer Federation is responding to the pay gap lawsuit filed by the U.S. Women’s National Team … saying he has proof the women actually make MORE than the men despite bringing in WAYYY less money.

Remember, the USWNT sued the Federation back in March for gender discrimination — claiming,  ”The female players have been consistently paid less money than their male counterparts.”

Now, U.S. Soccer Federation president Carlos Cordeiro is responding in an open letter … essentially saying he hears what the women are saying — but the numbers don’t back up their claim.

“U.S. Soccer has, over the past decade, paid our Women’s National Team more than our Men’s National Team in salaries and game bonuses, and we continue to make unprecedented investments in our women’s program,” Cordeiro wrote.

“From 2010 through 2018, U.S. Soccer paid our women $34.1 million in salaries and game bonuses and we paid our men $26.4 million — not counting the significant additional value of various benefits that our women’s players receive but which our men do not.”

Cordeiro says the Men and Women have different pay structures based on how they negotiated their Collective Bargaining Agreements … including more guaranteed pay salary for the women and different (“more robust”) benefits packages.

The men CAN earn larger bonuses … but they’re guaranteed nothing, according to Cordeiro.

Corderio also says when you break down the revenue generated by each team, the men come out on top … by far.

Still, Cordeiro says, “U.S. Soccer does not view these as losses, but rather as an important investment in our Women’s National Team and in the long-term growth of women’s soccer.”

Molly Levinson — a spokesperson for the U.S. Women’s National Team — is responding to the letter … essentially saying it’s a crock of BS.

“The numbers USSF uses are utterly false which, among other things, inappropriately include the NWSL salaries of the players to inflate the women’s players compensation.”

She adds, “Any apples to apples comparison shows that the men earn far more than the women. The fact is the women’s team requested the same compensation structure as the men have, so they would be paid equally for equal performance.”

“The USSF fact sheet is not a ‘clarification.’ It is a ruse.”

“Here is what they cannot deny. For every game a man plays on the MNT he makes a higher base salary payment than a woman on the WNT. For every comparable win or tie, his bonus is higher. That is the very definition of gender discrimination. For the USSF to believe otherwise, is disheartening but it only increases our determination to obtain true equal pay.”

“If the USSF cannot agree to this at the upcoming mediation, we will see them in the court of law and the court of public opinion”