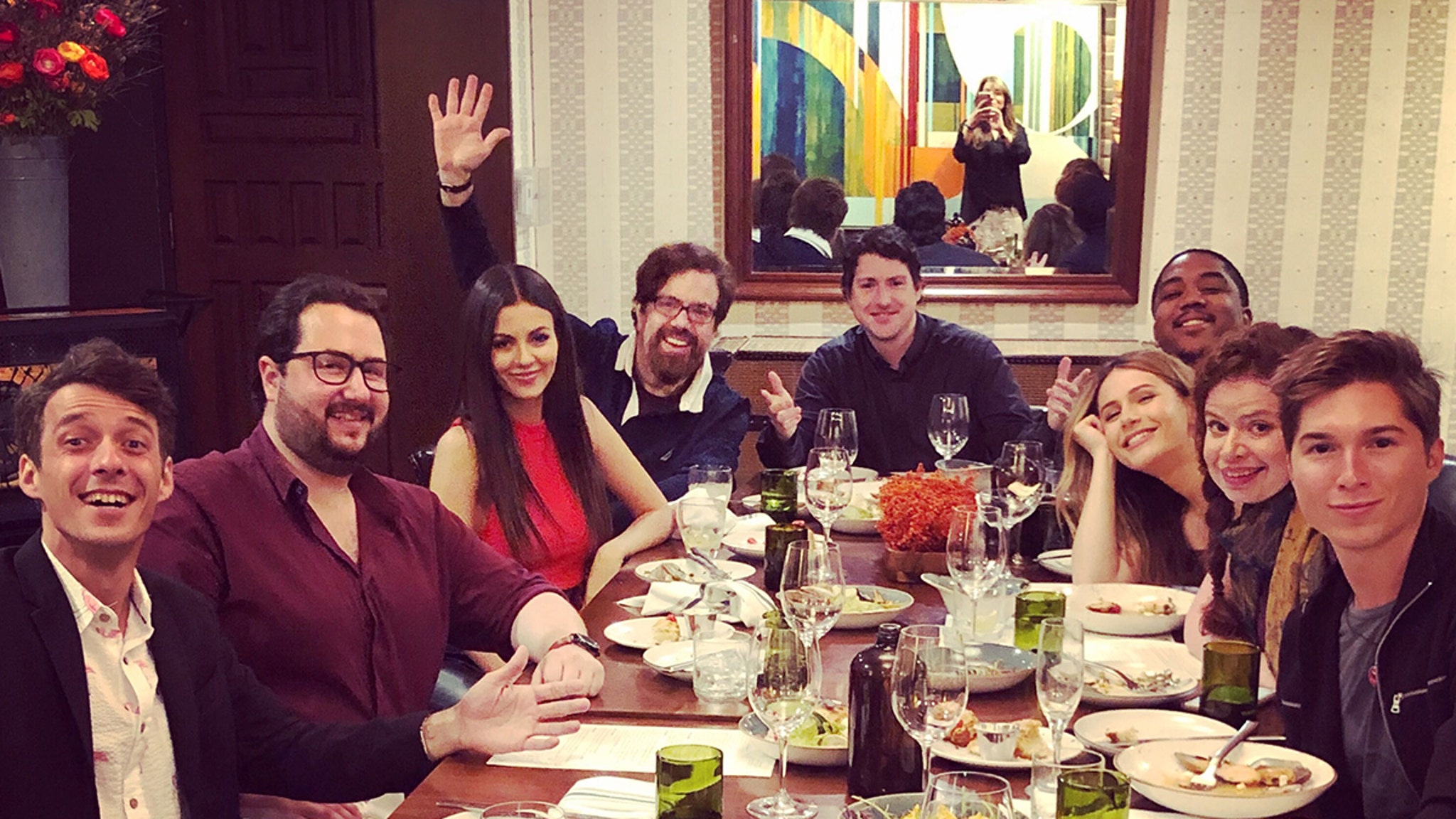 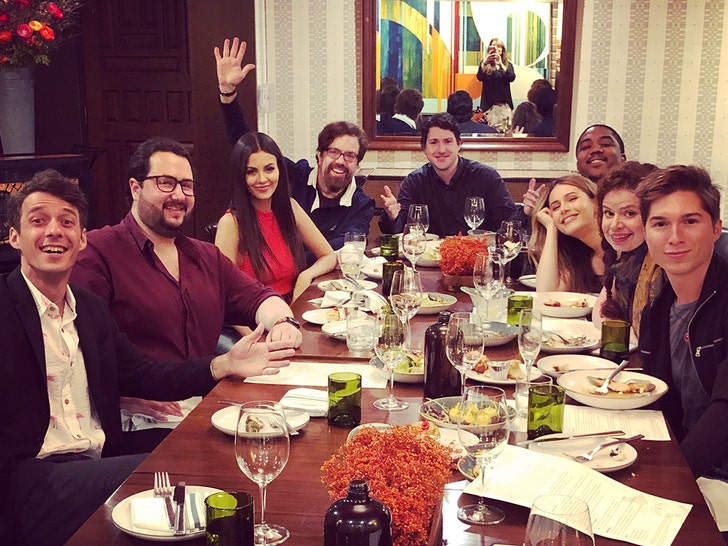 The potential “Zoey 101” reboot is getting the old gang back together — and they really, REALLY want to see Jamie Lynn Spears … in person, and hopefully on set.

A bunch of cast members from the hit Nickelodeon fave reunited Monday night in L.A. for a flashback dinner with the show’s creator Dan Schneider in attendance as well. Some of the stars who showed up … Chris Massey, Sean Flynn, Victoria Justice, Matt Underwood, Abby Wilde, Paul Butcher, Jack Salvatore and Erin Sanders.

We’re told they met at the Front Yard in North Hollywood around 8 PM. Looks like it was a wine and dine affair.

Schneider wrote on Instagram, “Some Zoey 101 buzz got me talking with my good friend Sean Flynn (“Chase”)… and within about 72 hours, this happened! I’m not sure how I feel about my new glasses, but that was one of the most fun nights ever.”

He added, “A wonderful cast of kids then, and even better all grown up! Much love/respect for all of you! Jamie Lynn is busy shooting her new show in Atlanta. We missed you, congrats!

As he notes, Jamie Lynne couldn’t make the meetup — Austin Butler didn’t show either, he’s busy these days too — but it’s clear JLS wanted to be there. 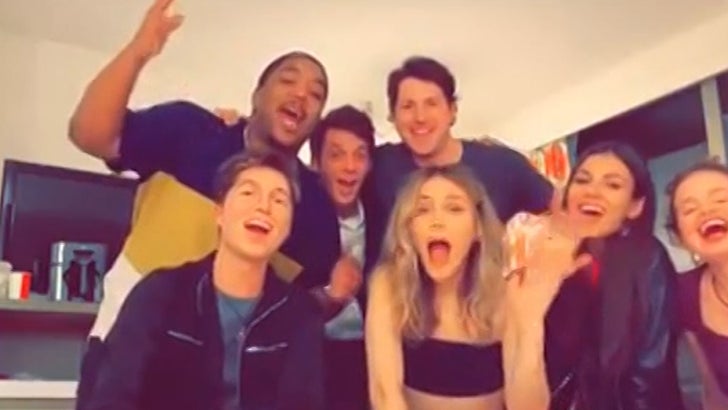 Jamie posted a video she received from her old crew, in which they told her they loved her and missed her … and hoped to see her soon. The implication is clear — ‘Zoey 101’ is itching to run it back for a new show, which might very well happen.

TMZ broke the story … Jamie Lynn has been in talks with Nickelodeon execs over reviving the teen dramedy that she starred in back in the 2000s. It would focus on her life 10 years later, and she’d have a couple kids in the show … just like real life.

The push is on, as far as Jamie’s co-stars are concerned! #BringBackZoey