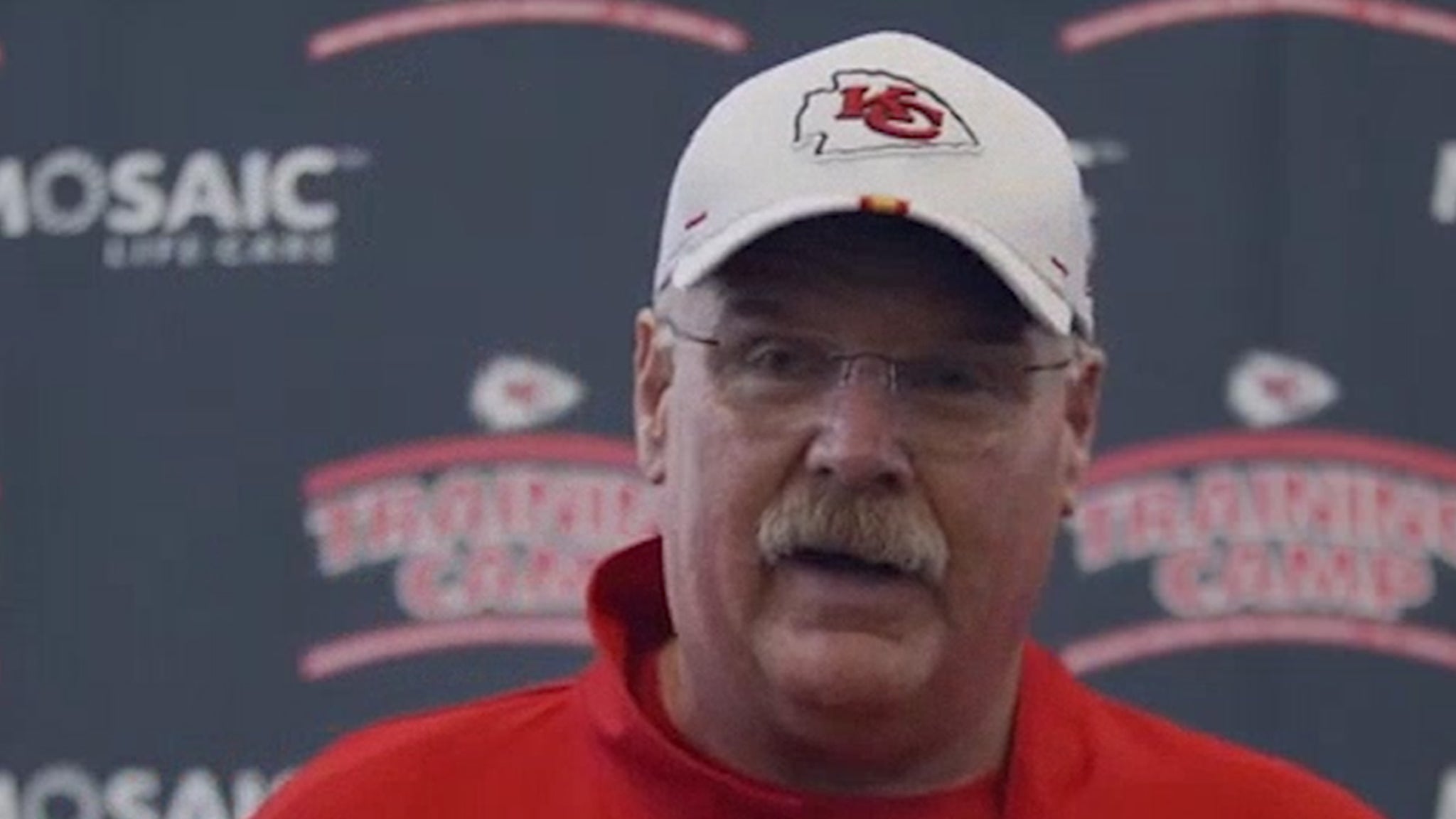 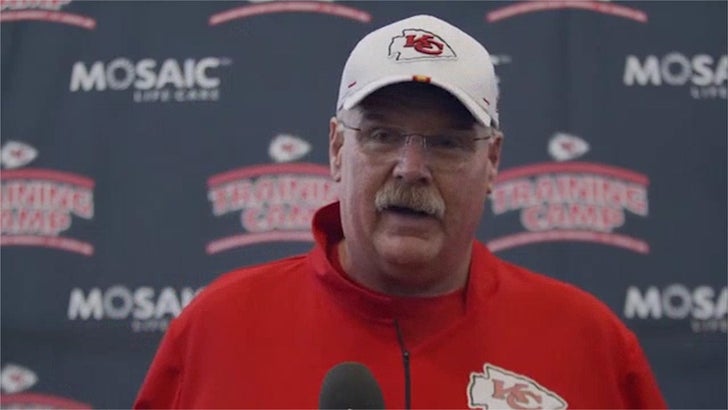 Andy Reid has joined Donovan McNabb‘s quest for Canton … saying without hesitation the quarterback belongs in the Hall of Fame.

It’s been a huge debate since McNabb joined the guys on the “TMZ Sports” TV show back in May … and stated his case for why he deserves a gold jacket — using some impressive stats to back his argument. 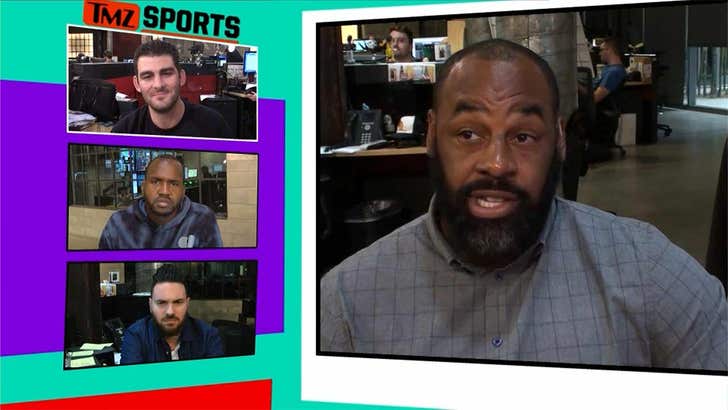 The K.C. Chiefs coach — who won 101 games with McNabb under center — was asked for his take on the topic on Wednesday …. and he’s siding with his old QB.

“I’m his biggest fan,” Reid told reporters at training camp. “I was there. I know he belongs there. When you talk about the great players in the National Football League, five championship games, a Super Bowl, all those things.” 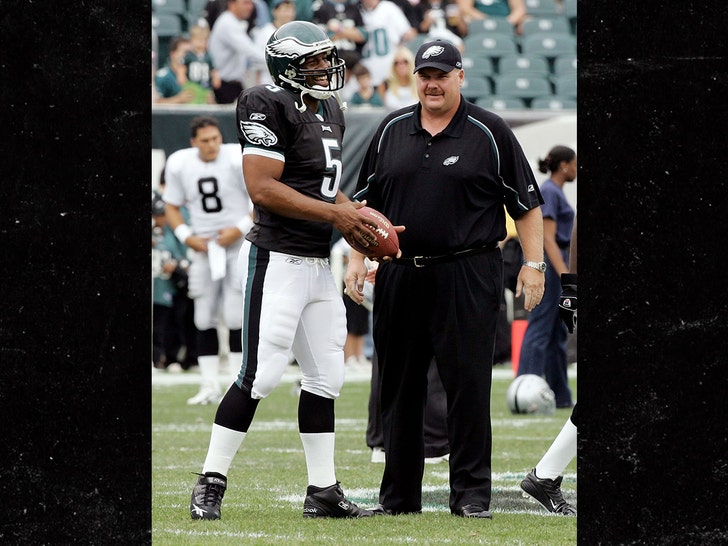 “I think the world of him.”

Reid ain’t alone … Michael Irvin also weighed in on the debate … and he agrees!!!