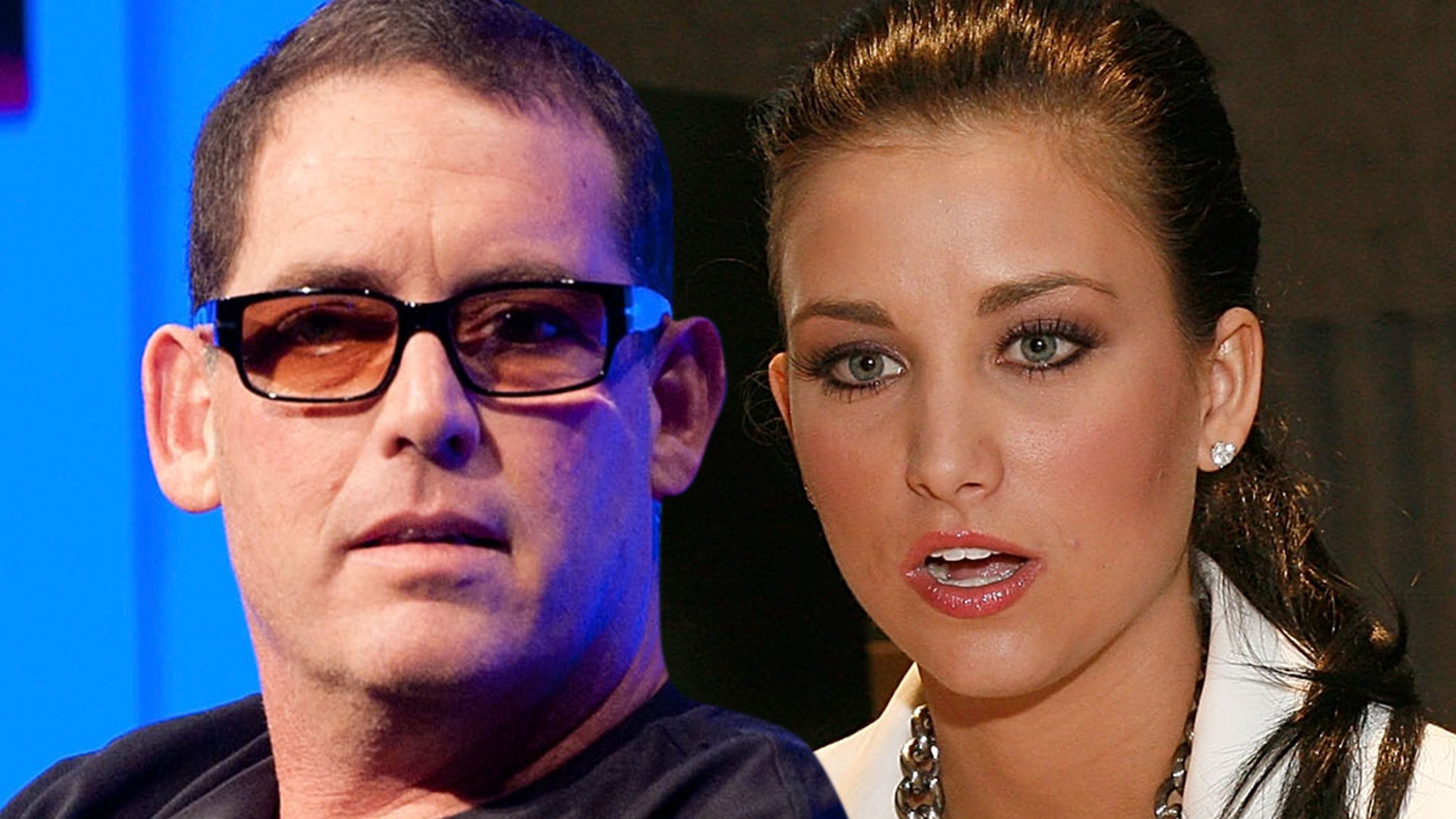 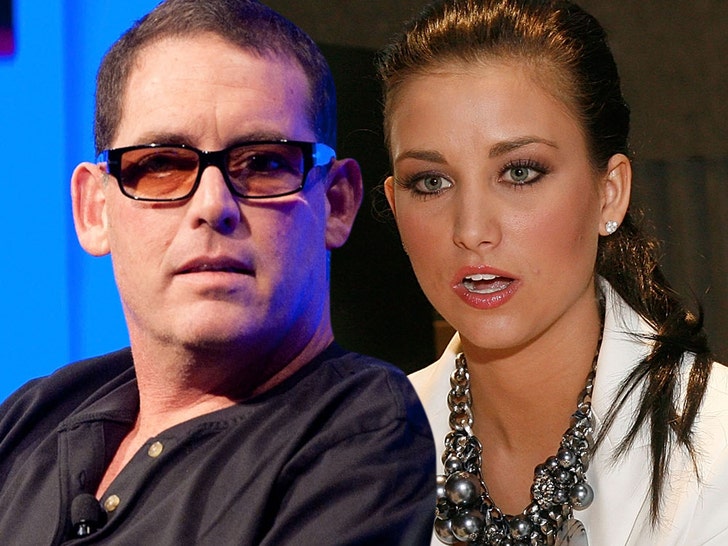 ‘Bachelor’ creator Mike Fleiss has fully settled his divorce case with wife Laura, and she has dismissed her domestic violence claim against him.

Laura, who is 11 weeks pregnant with their second child, alleged in legal docs he demanded she get an abortion and attacked her. She got an emergency temporary restraining order, and a hearing was set for August 6. Fleiss denied her allegations and claimed she physically attacked him.

We’ve learned, a week ago Saturday, they negotiated all day and have now formally struck a deal. Laura will get $10 million, and she and Mike will get joint custody of their 4-year-old son. They will share equal 50/50 legal and physical custody.

Sources connected to the couple tell TMZ, there was a prenup and Laura did better financially than she would have under the prenup, but not as well as she would have done had their been none. We’re told Fleiss makes between $20 and $30 million a year.

As part of the deal, Laura has entirely dropped her claims of domestic violence and the restraining order has been extinguished.

They have been married for 5 years.