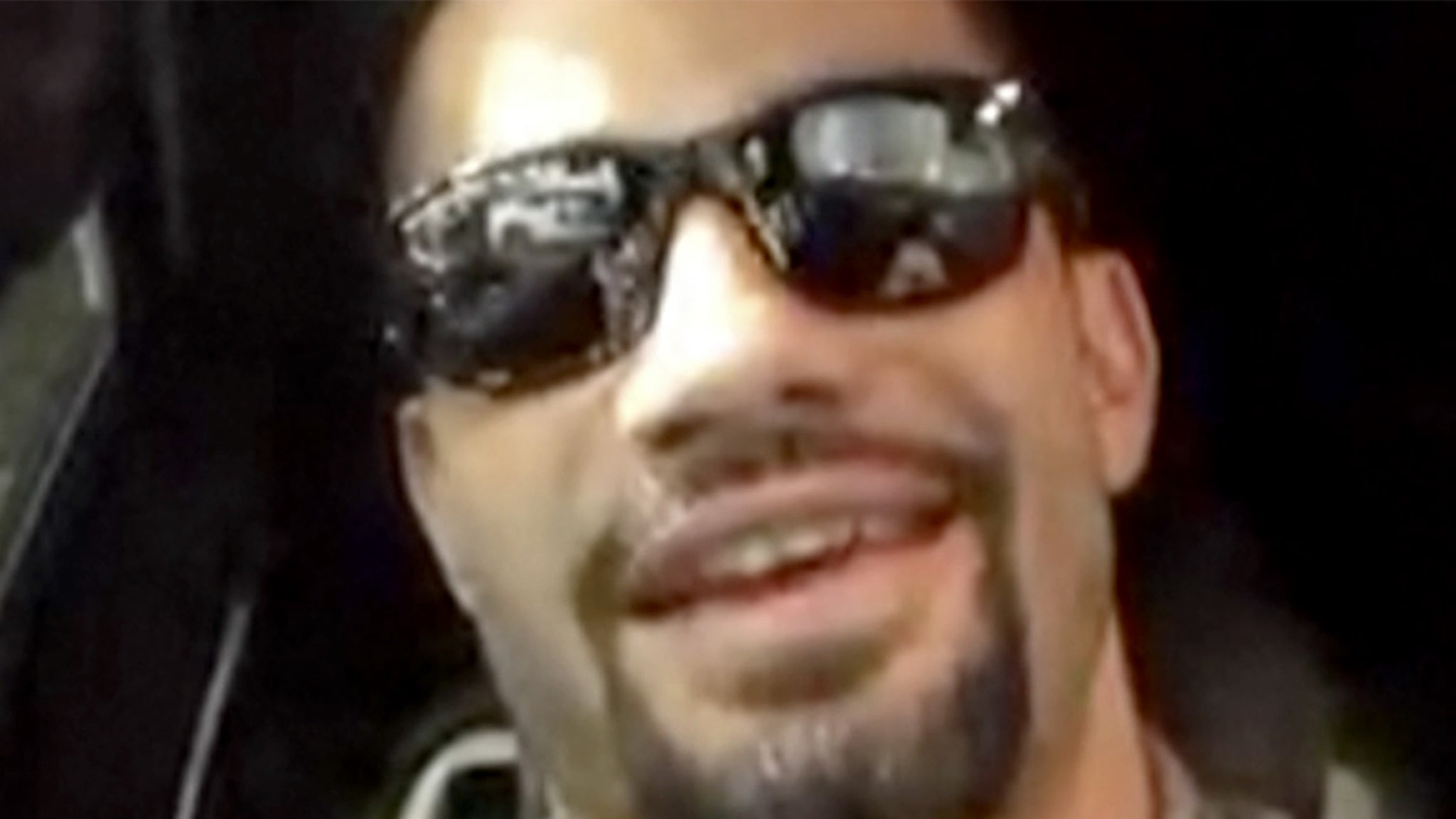 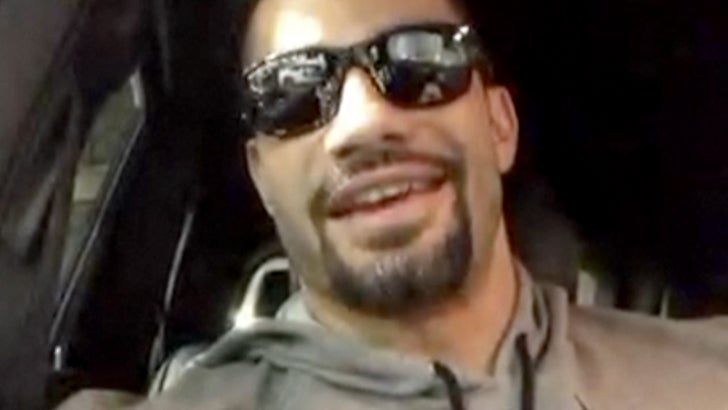 It’s Roman’s first acting gig in Hollywood so naturally we had to ask — if he had to choose, which route would he go, wrestling or Hollywood? The 34-year-old wrestler didn’t skip a beat … telling us he’s got at LEAST 5 years left in the ring.

‘Hobbs & Shaw’ has been highly anticipated for some time now and no doubt it has huge blockbuster potential with Friday’s opening around the corner. But, does the film have enough horsepower to take down “The Lion King” and its MASSIVE $192 million opening weekend?

Roman’s answer shows he’s loyal, if nothing else.