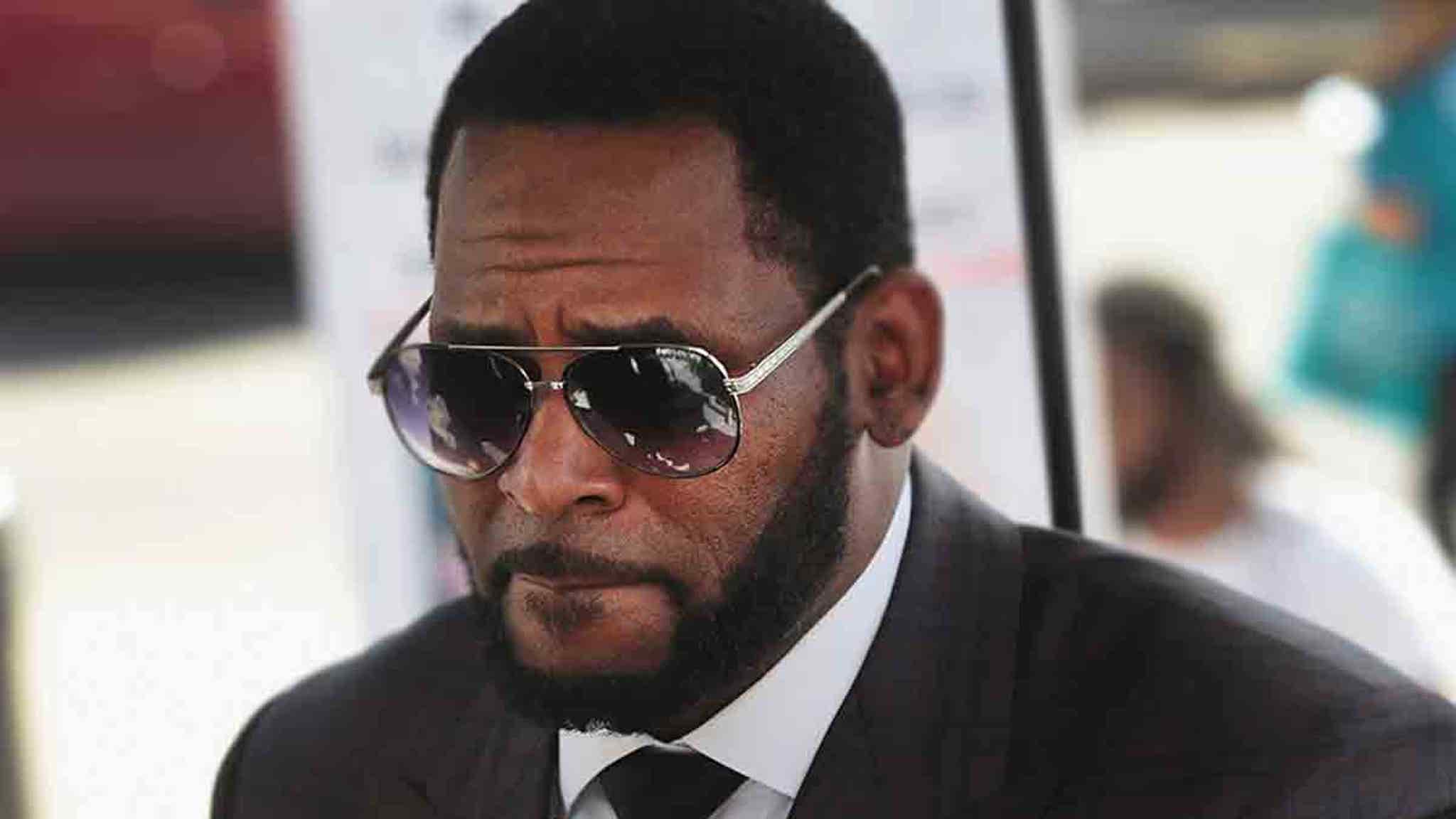 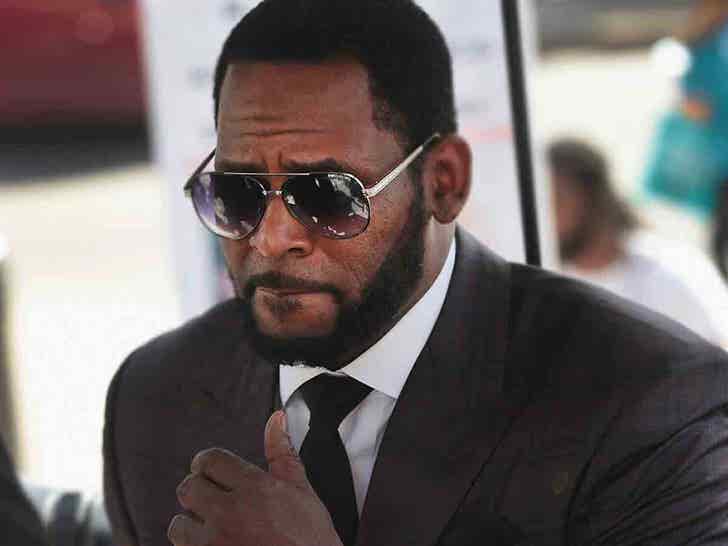 R. Kelly‘s racketeering and sex trafficking case is underway in NY … he’s set to appear and officially hear the charges and enter a plea.

Kelly’s lawyer, Steve Greenberg, tells us the singer will plead not guilty at the arraignment. No major surprise … Kelly has continued to battle the mounting charges and cases against him, denying all the allegations. Kelly flew to New York Thursday for the hearing. 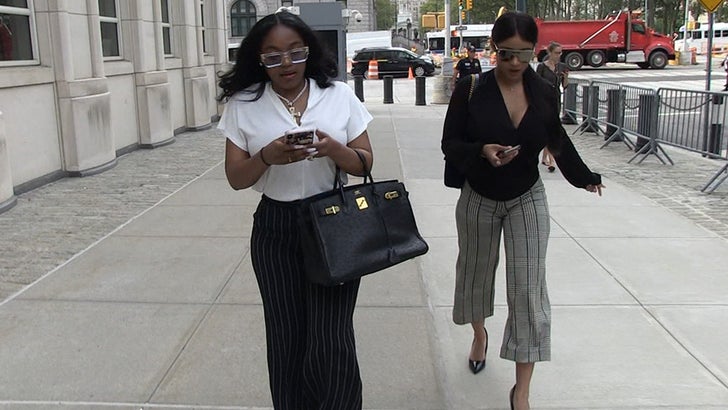 Just like in his federal case in Illinois, Kelly’s 2 girlfriends — Azriel Clary and Joycelyn Savage — are there for moral support. As we told you, they flew from Chicago to attend the arraignment … and stuck to their phones as they walked in.

There’s also a group of Kelly supporters that have gathered outside the courthouse … one wearing a “Free R. Kelly” t-shirt. 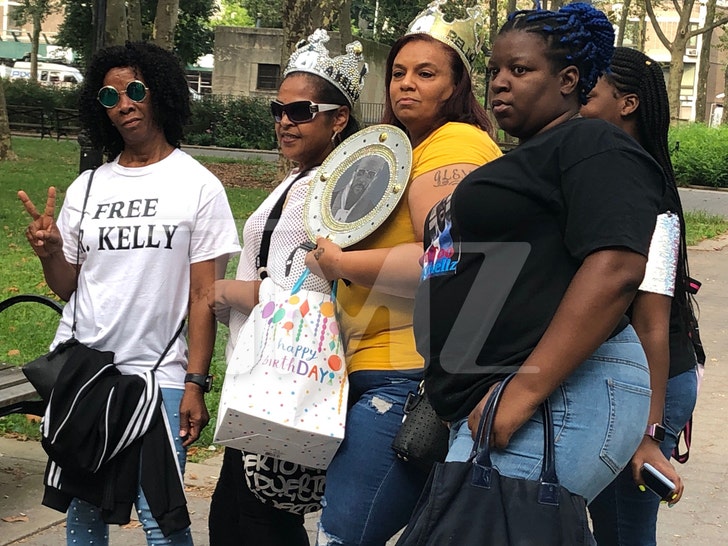 As we reported … the feds slapped Kelly with a 5-count federal indictment … which includes racketeering and kidnapping. This is separate from the 13-count indictment in Illinois federal court. The indictment out of the Eastern District of NY also includes several violations of the Mann Act and allegations of forced labor.

Kelly denied the allegations … blasting his alleged victims as “disgruntled groupies,” this according to docs in which he asks the judge to release him pending trial. He’s been behind bars since he was denied bond.

According to the federal indictment … Kelly and others engaged in a scheme to coerce minors to participate in sexually explicit acts on camera. The feds say the purpose of the scheme was to “promote R. Kelly’s music and the R. Kelly brand and to recruit women and girls to engage in illegal sexual activity with Kelly.”

The feds also allege “Kelly and his crew traveled throughout the United States and abroad to recruit these women and girls.” Further allegations include Kelly made “threats of force and physically restrained the women” to obtain their labor and services.

BTW … the Mann Act prohibits the transportation of anyone across state lines for illicit sexual purposes. Four of the 5 counts against Kelly are violations of the Mann Act.