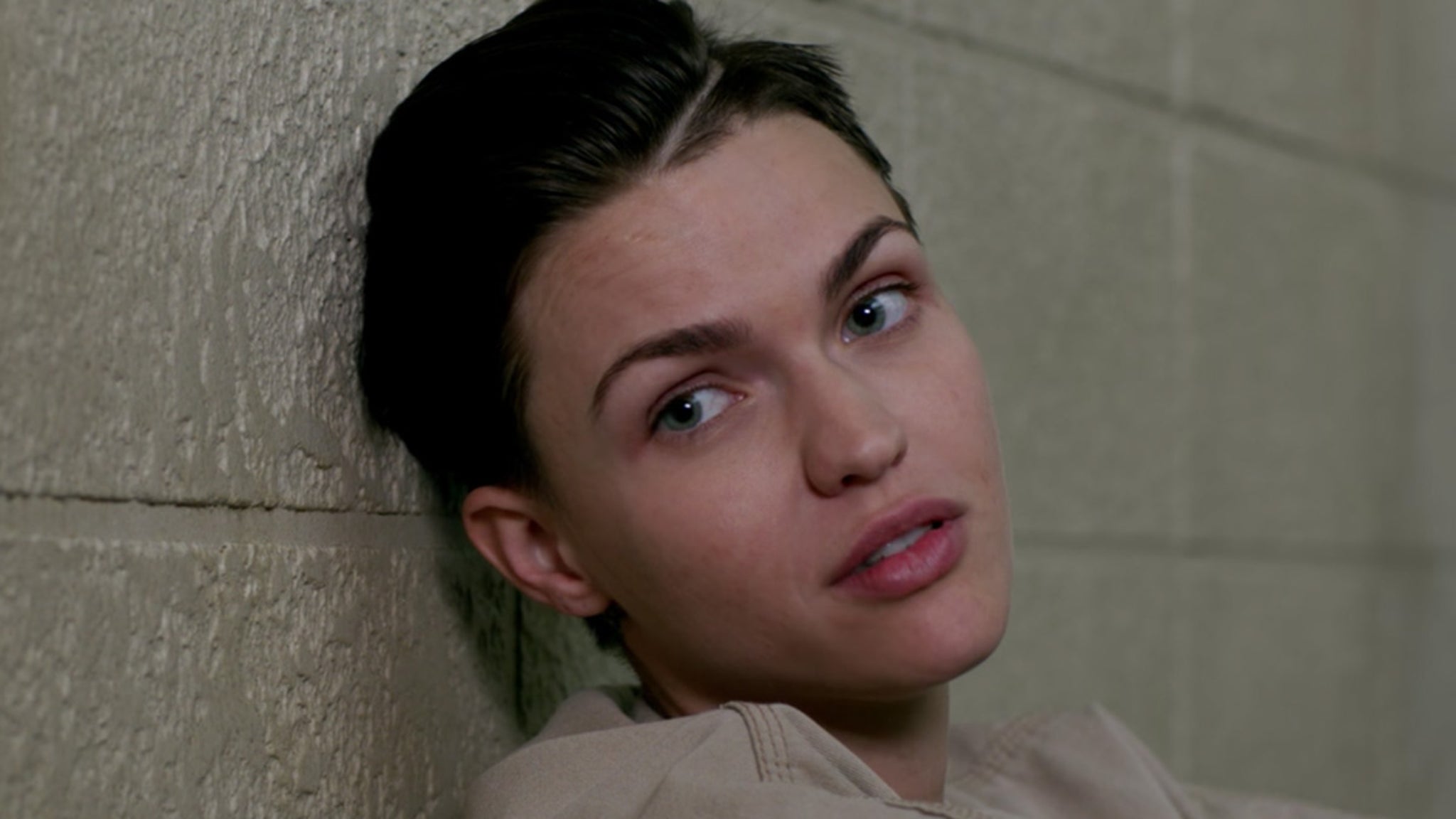 Australian-born Ruby Rose (real name Ruby Langenheim) shot to stardom after she landed in the Federal Correctional Institute as the gorgeously groomed Stella Carlin — who becomes the love interest and revenge target of Piper Chapman — in the third season of the break out Netflix show, “Orange Is The New Black.”

Ruby Rose was incarcerated on ‘OITNB’ with other epic inmates including Uzo Aduba as Suzanne Warren, Danielle Brooks as Tasha “Taystee” Jefferson, Taryn Manning as Tiffany Doggett and even Natasha Lyonne as Nicky Nichols.