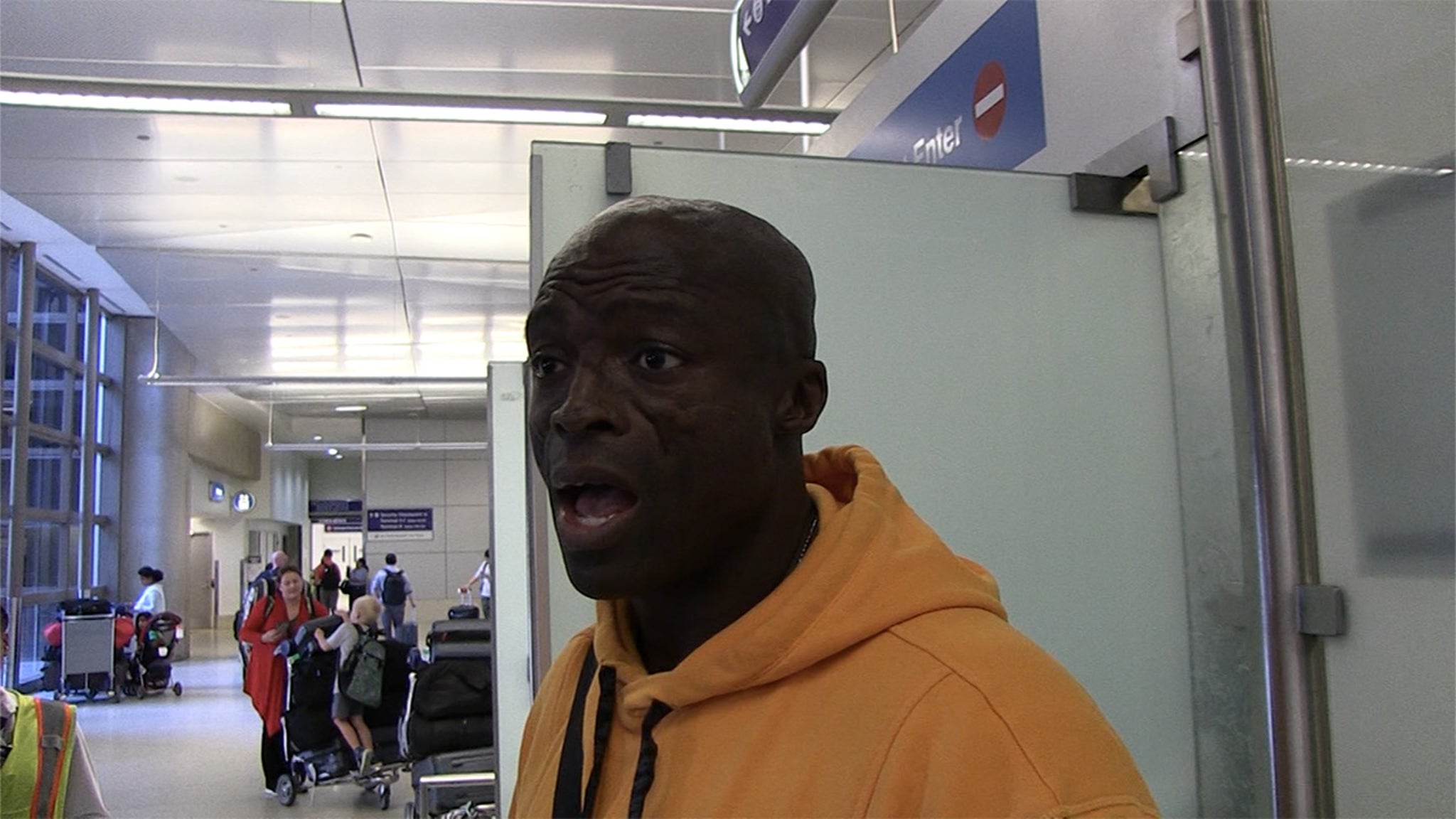 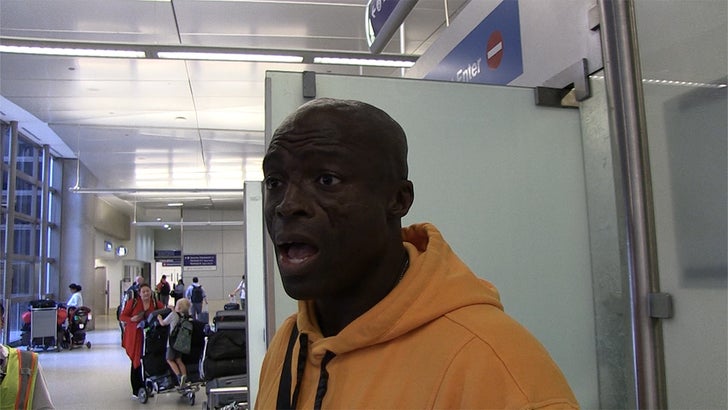 Seal is lecturing Katy Perry about the differences between borrowing and stealing … he says being influenced by other artists is fine, but ya can’t just jack someone else’s beats!!!

Seal was at LAX Friday when he weighed in on Katy being ordered to cough up $550,000 for ripping off another musician’s work. He says there’s a fine line between being inspired by a tune and straight up stealing it.

As you know … Katy lost a huge lawsuit this week, a jury decided she and her codefendants improperly copied Christian rapper Flame’s song, “Joyful Noise,” for her smash hit, “Dark Horse.”

Seal rattles off a list of artists who influenced his music when he was breaking into the industry, but he says he never went so far as to steal from them … and ya gotta hear the shade he throws at Dr. Luke and the 7 other songwriters who worked on Katy’s disgraced track.

And, get this … Seal says he just got back from Italy, which is super interesting considering his ex-wife, Heidi Klum, just got married there. He wasn’t at the wedding and claims it was pure coincidence, but you be the judge.