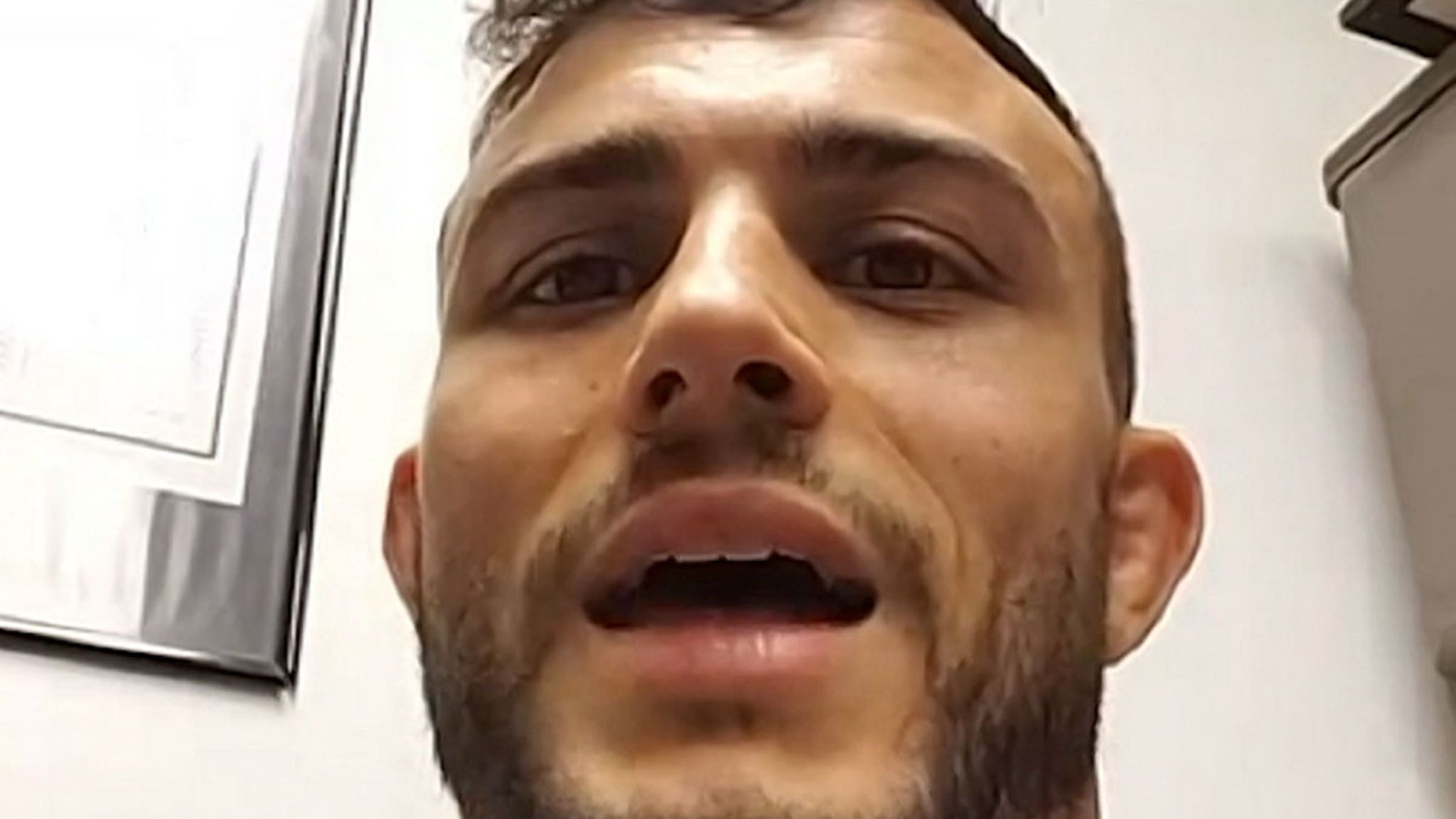 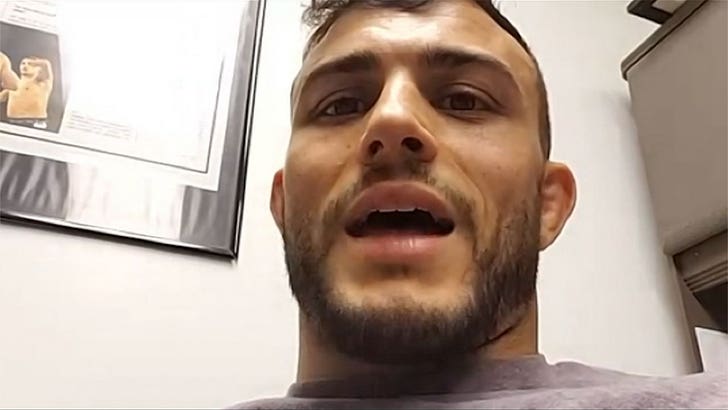 Nick Newell is a badass MMA fighter who happens to have 1 hand … and Bellator signed him to a fight deal — incredible story, right??

No, not if you ask Newell … who tells TMZ Sports the shiny new contract doesn’t mean a damn thing if he doesn’t punch someone and get a W.

Nick — who at 33 years old recently signed a 1 fight deal with Bellator — is weeks away from his debut against Corey Browning (CB once beat Kimbo‘s son, Kevin Ferguson aka “Baby Slice”) at Bellator 225 … and he’s far from happy just having a contract.

“I’m just showing up to win, being a part of something is not good enough for me,” Newell says.

“I appreciate everything Bellator’s doing for me, but just like showing up and being like, ‘oh my god, I got signed by Bellator,’ and getting my ass whooped, is not acceptable.”

The 15-2 fighter went on to say … “For me it’s nothing until I get my hand raised. I’ve accomplished nothing. Just by getting signed doesn’t mean that you’re a big deal or that you’re good enough.”

“I’m not content. I have to win. When I win, then I’ll be happy. Then I’ll be excited for the future. I feel like I have to earn that.”

Nick’s journey to Bellator has been 10 years in the making, and while he might think it’s no big deal to sign with 1 of the premiere fight promotions in the country, most in the MMA world are super impressed.

Newell will get his chance to earn a win on August 24.