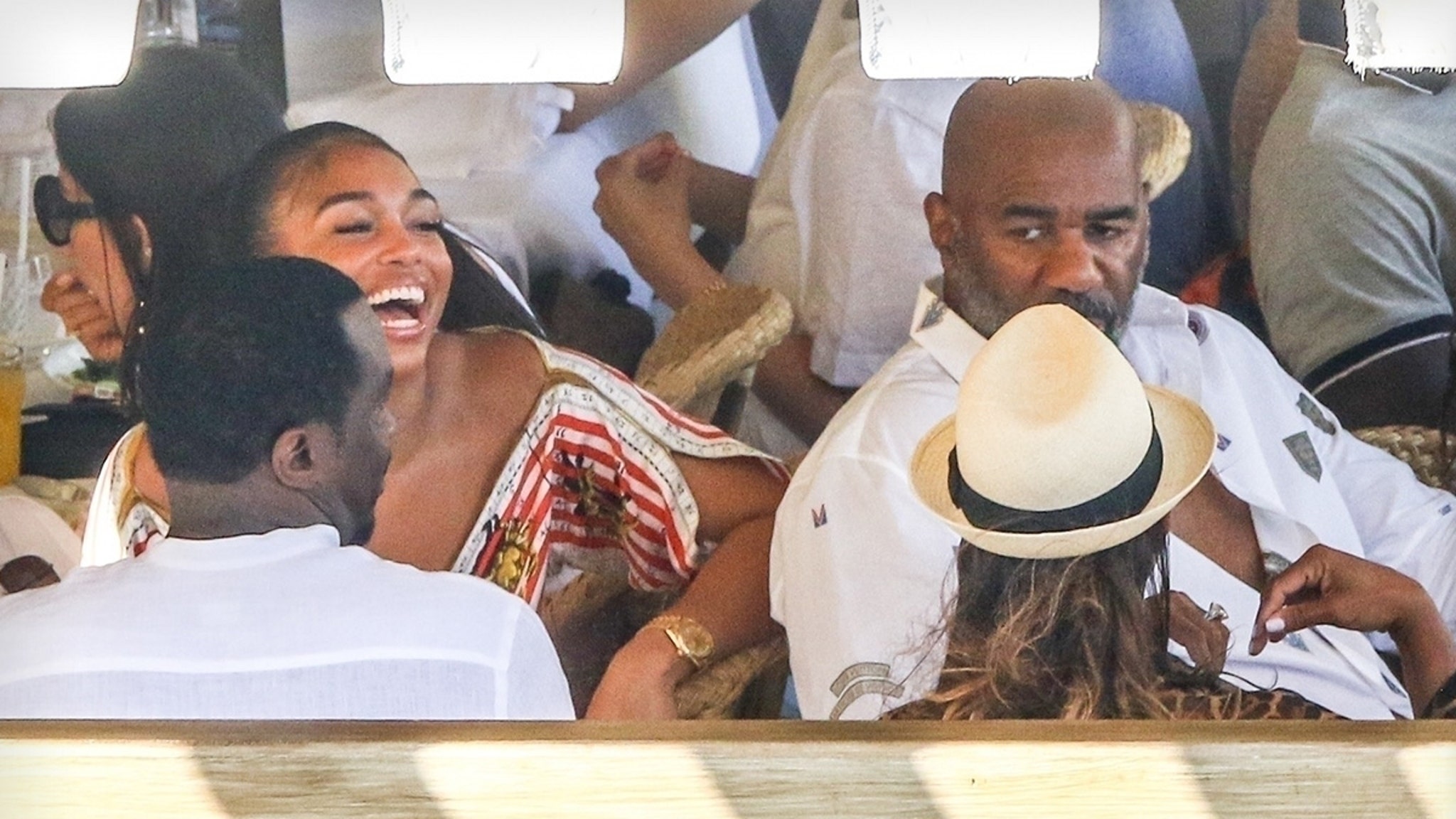 Diddy and Lori Harvey are keeping their bond going strong in Italy — where they’re hangin’ out with her pops in what can only be described as a family (friend) affair.

The hip-hop mogul and Steve Harvey‘s youngest daughter were spotted grabbing dinner this weekend in Nerano, where dad and what looks like his wife, Marjorie, were tagging along as well. If you ask us, this might just seal the deal on Diddy and LH’s relationship status.

They’re sitting incredibly close, and share some intimate moments that just stop short of full-blown kissing. Click through the gallery … you can make the call yourself.

Of course, Diddy shot down the idea he was dating Steve’s 22-year-old kid — who also happened to formerly date Diddy’s own 25-year-old son, Justin. We’ll give ’em the benefit of the doubt for now — but they’re looking more and more like a couple. 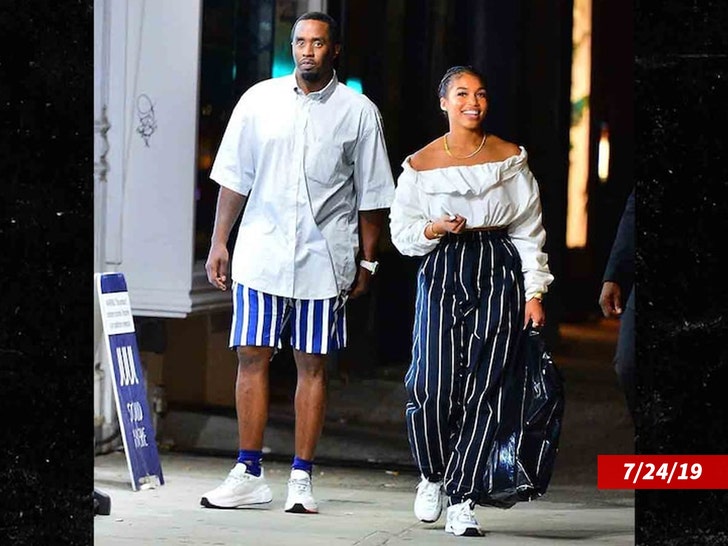 You’ll recall, Diddy and Lori were seen wearing matching outfits in NYC, where they were hanging out like two peas in a pod (again). They’re been just about everywhere together now.