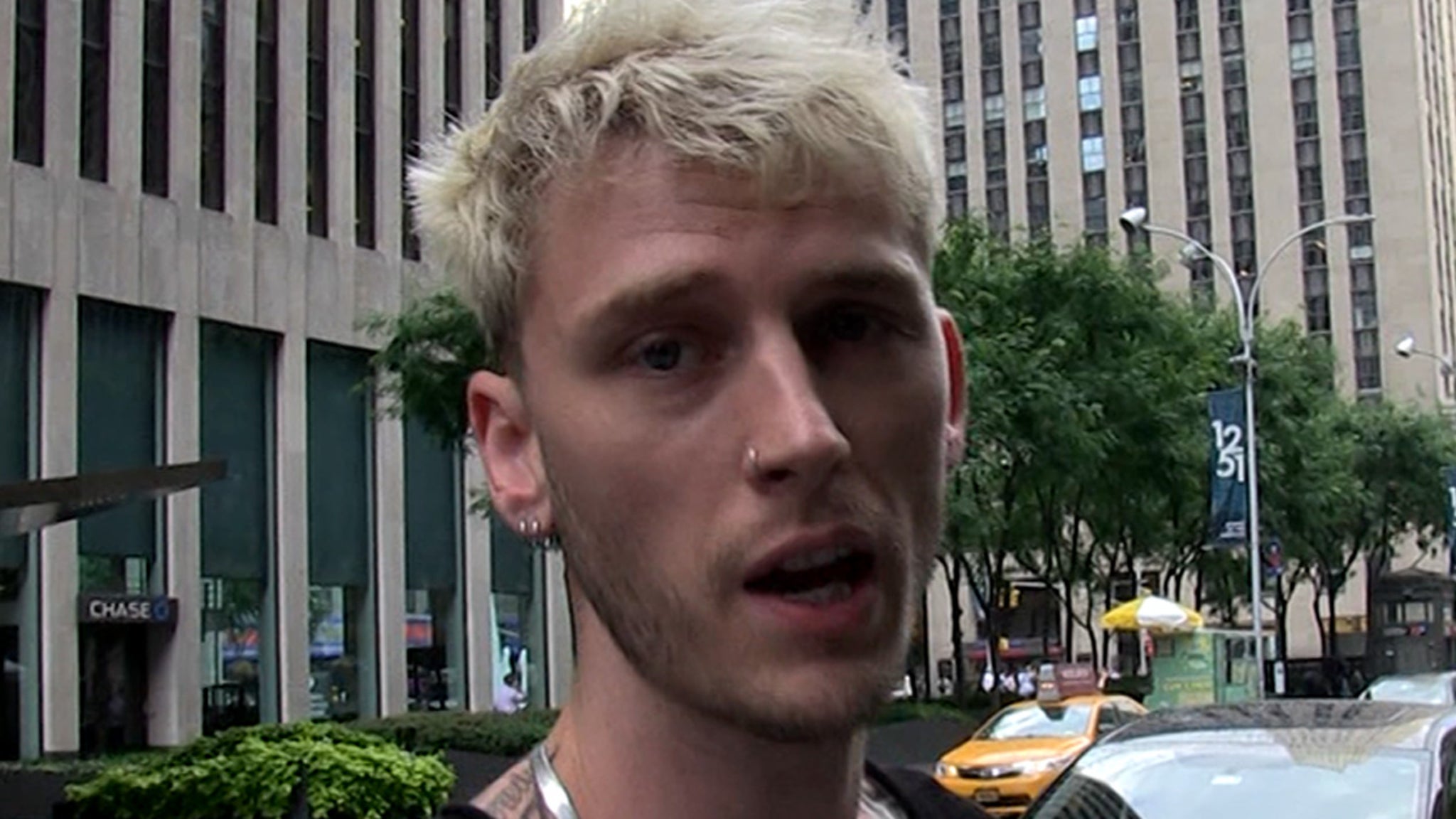 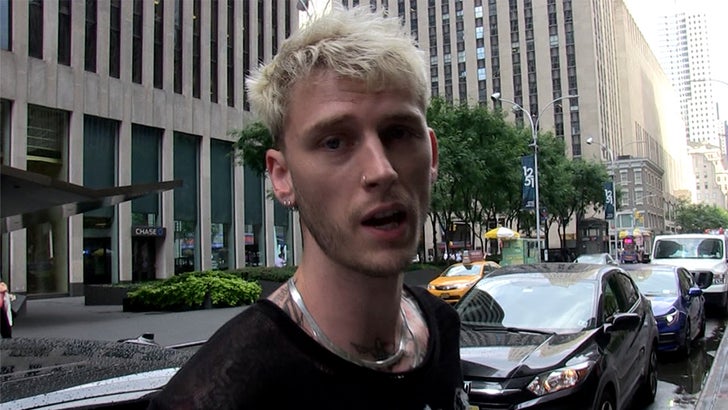 To say Machine Gun Kelly has high expectations for his Browns would be an understatement …. ’cause the Cleveland rapper/actor isn’t hoping for a winning season or a playoff berth …

HE WANTS THE FREAKIN’ SUPER BOWL!!!

TMZ Sports spoke with Colson about his hometown Brownies now that they’re on the rise with stars like Baker Mayfield, Odell Beckham, Jarvis Landry and Myles Garrett … and let’s just say the dude’s expecting to make a trip to Miami in early February.

But, that’s not the only hardware Kels wants the team to get this season … he expects Bake to keep Patrick Mahomes from winning back-to-back MVPs!!!