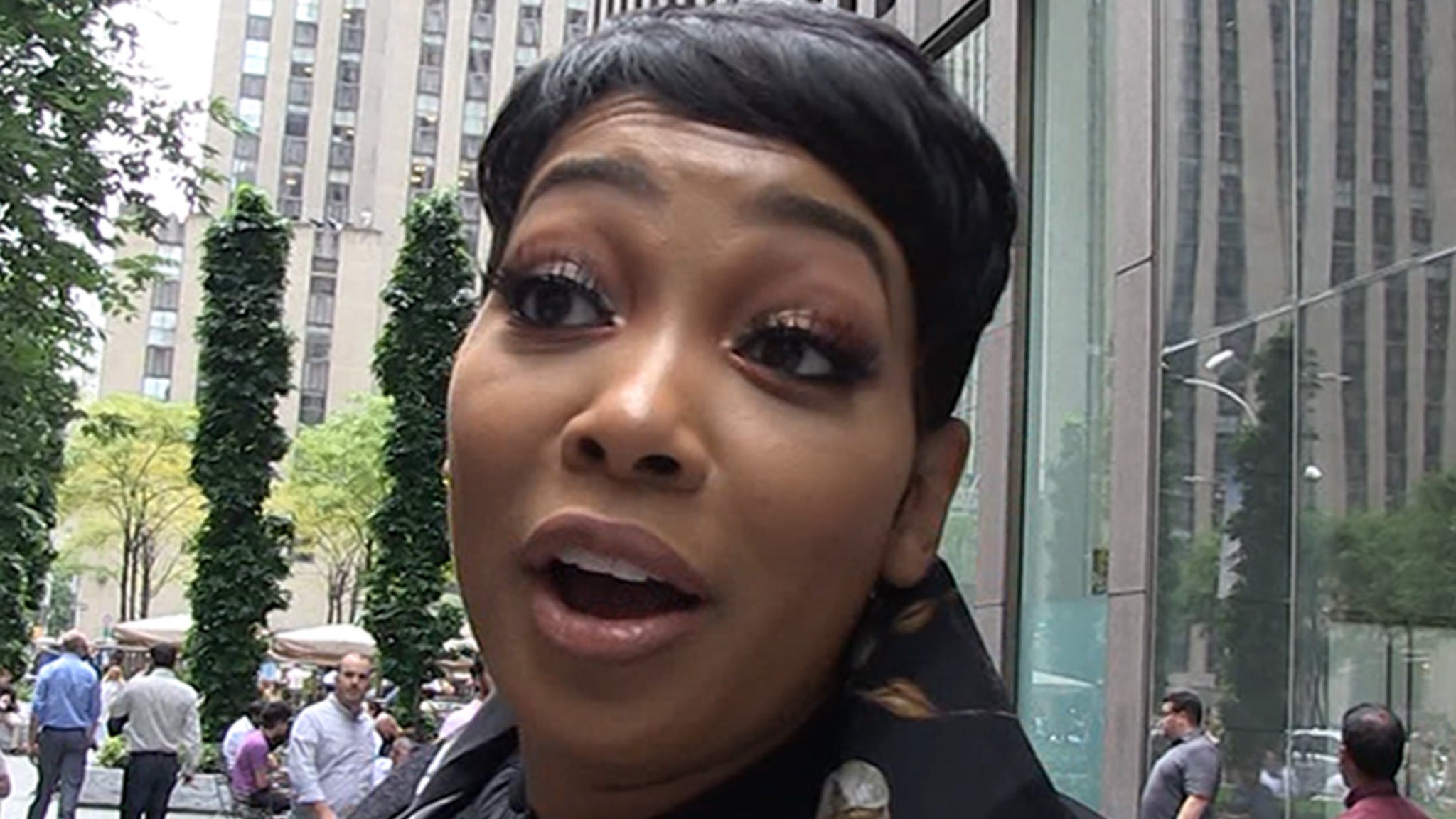 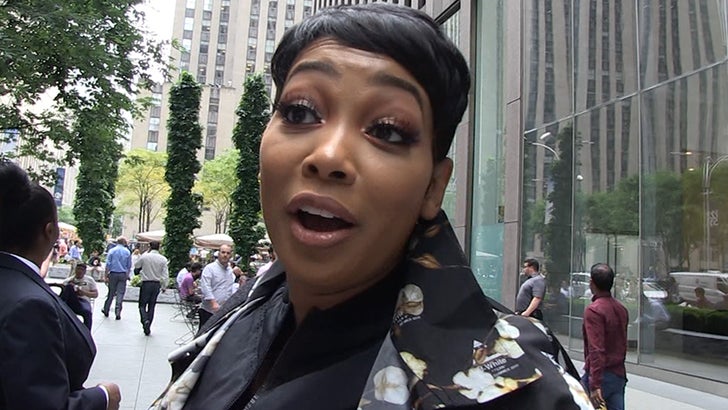 Monica tells TMZ Sports … there’s no HATE when it comes to her ongoing divorce with ex-NBA player Shannon Brown — in fact, they still heavily support each other.

We broke the story … Monica filed for divorce back in March, seeking to end her 9 year marriage to Brown. The couple has 1 child together but they have also been raising multiple children from previous relationships together.

So, when we spotted Monica out in NYC, we asked if she was supporting Shannon’s new career in the BIG 3, where he’s a cocaptain for the Aliens.

“I’m gonna support everything he does,” Monica says … “We have children. That’s automatic.”

In fact, when Monica talks about their relationship, she explains … “It started with love and it ended the same way.”

Monica says she encourages her kids to support Shannon by attending his games — and she’s planning to go to a game herself in the near future.

See, not all breakups have to be scorched-Earth war.

Not to say the breakup has been easy for Monica, she appeared on VH1’s “T.I. & Tiny: Friends & Family Hustle” earlier this year and admitted she’s felt “overwhelmed” by the split.

“Me personal relationship has taken a major toll on me, I feel it every day.”