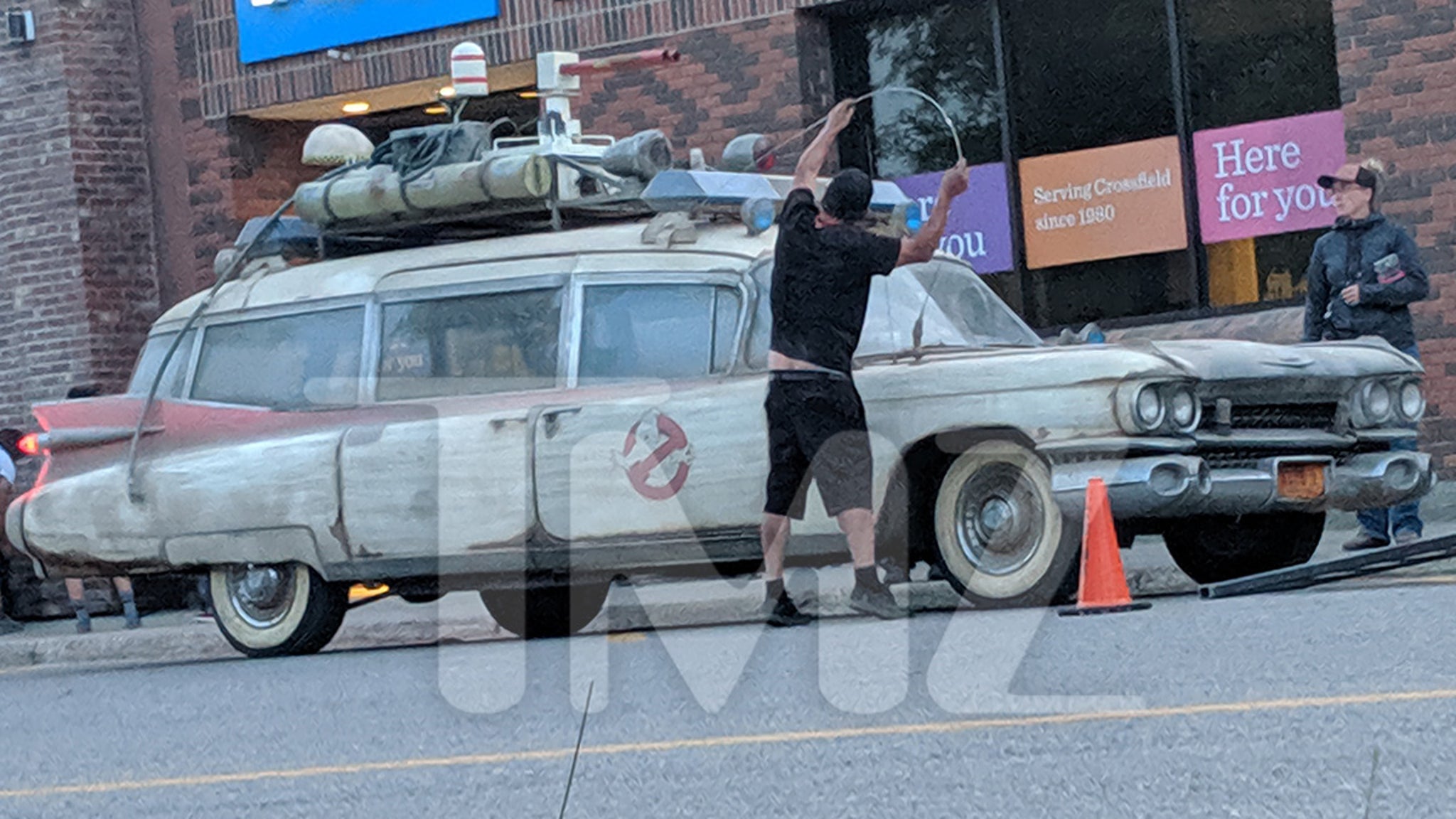 There’s something strange in this neighborhood … because the iconic ‘Ghostbusters’ car just rolled up in Canada!!!

We’ve gotten our hands on some super cool pics from the set of the upcoming “Ghostbusters 2020” movie … the famous Ghostbusters Ecto-1 car was spotted Thursday on the streets of Alberta, where filming is in full swing.

The new ‘Ghostbusters’ have been shooting scenes in the small town of Crossfield … and our sources say most of the filming is going down at a school and a Chinese restaurant downtown. Never know where ghosts are gonna pop up!

Seems the ‘Ghostbusters’ have a great mechanic … the Ecto-1 has been helping them investigate and capture ghosts since the first flick came out way back in 1984!

Paul Rudd, Mckenna Grace, Finn Wolfhard and Carrie Coon are starring in the franchise’s latest installment, which is a direct sequel to the OG movie and 1989’s “Ghostbusters II.” We know what your’re thinking, and it’s a no. No Bill Murray sightings yet, as he’s rumored to make a return.

We’re told filming in Crossfield is getting set to wrap … so the Ecto-1 will be on the move again. Be on the lookout!