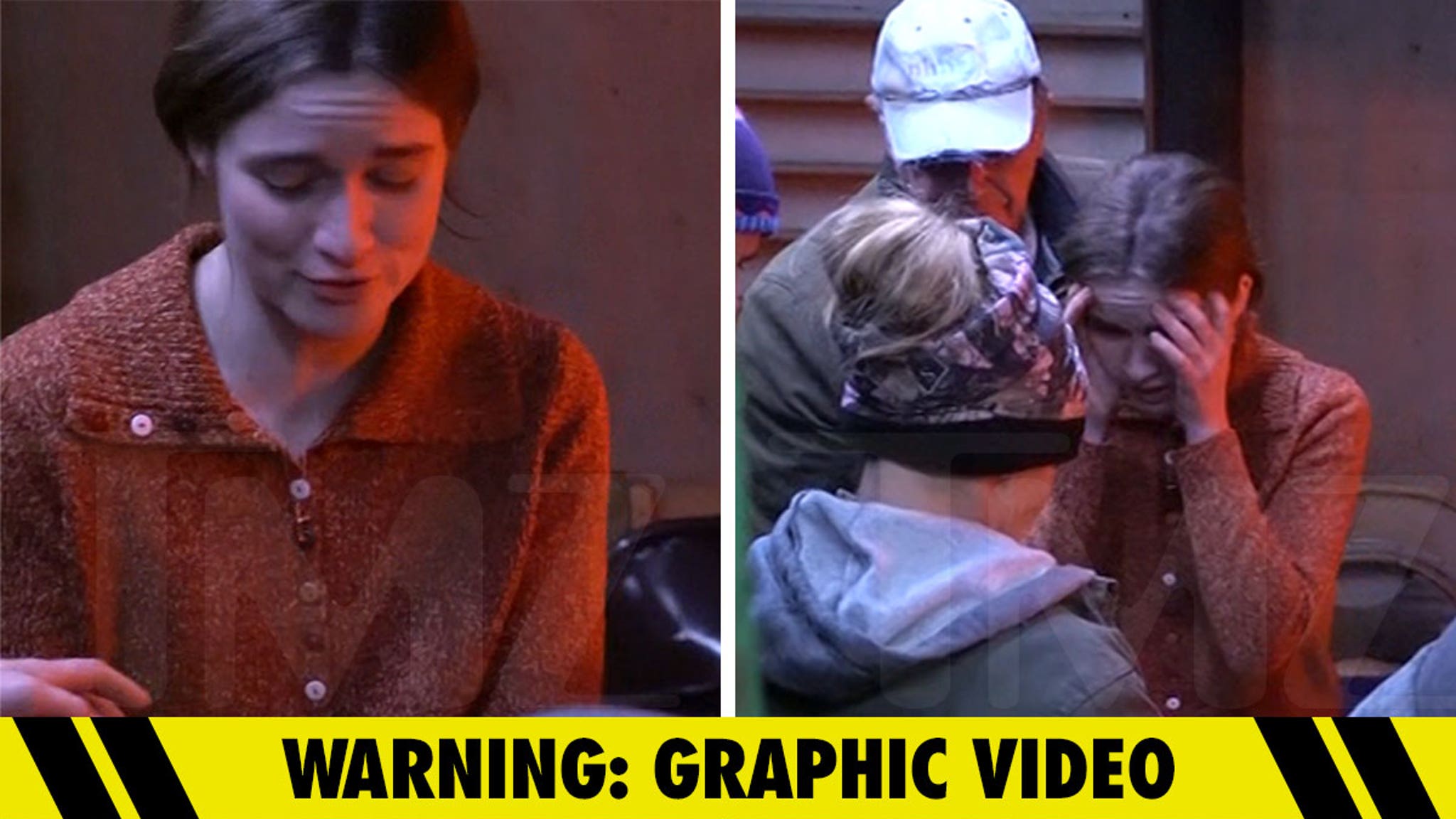 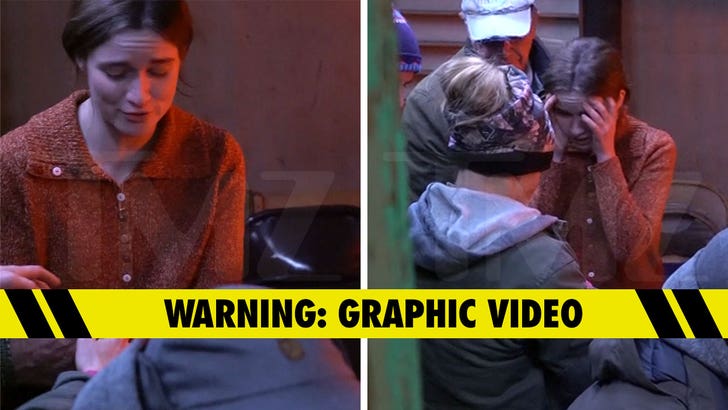 “Them That Follow” — the new thriller about scary snakes and a religious family that handles them to prove themselves to God — had a tragedy on set when a bird died in the hands of one of the stars … and the cameras were rolling.

Footage from the movie set — obtained by TMZ — shows actress Alice Englert with a quail in her hands right after the moment she realizes something is horribly wrong with the bird.

It sounds like Alice says, “Oh my god, this is so f****d” as she hands the bird to its handler … and becomes increasingly distressed as she processes what happened.

Englert then asks, “Is it dead?” … and begins to sob as she gets confirmation.

Producers from the movie have confirmed with TMZ the animal died, but tell us nobody knows why. They insist it was not mistreated or mishandled in any way.

The producers add … “We hired top animal wranglers and working professionals in the business … we take full responsibly and deeply regret this isolated incident.”

We’re told in the scene, Englert’s character pretends to feed a quail to a snake. You see couple of snakes in cages just off to the right of Alice.

The bird wrangler on set tells TMZ, “We are ultimate professionals and care about each and every animal we handle. The overriding theme of our educational program is the importance of all animals. No one of the cast or crew did anything to affect this sad event.”

We’re told this scene was filmed in 2017 near Youngstown, Ohio. “Them That Follow” just came out in theaters Friday. Along with Englert, it stars Olivia Colman, Kaitlyn Dever, Walton Goggins and Jim Gaffigan.

Draymond Green Says LeBron James Is Better Than Michael Jordan, Best Ever
Flight Attendant In ‘Meet The Parents’ ‘Memba Her?!
Snoop Dogg and His Entire Family Model for SKIMS Holiday Campaign
Kim Kardashian, Khloe and Serena Williams Hit Up Art Basel Parties in Miami
The Best Books of the Year, According to Oprah Daily