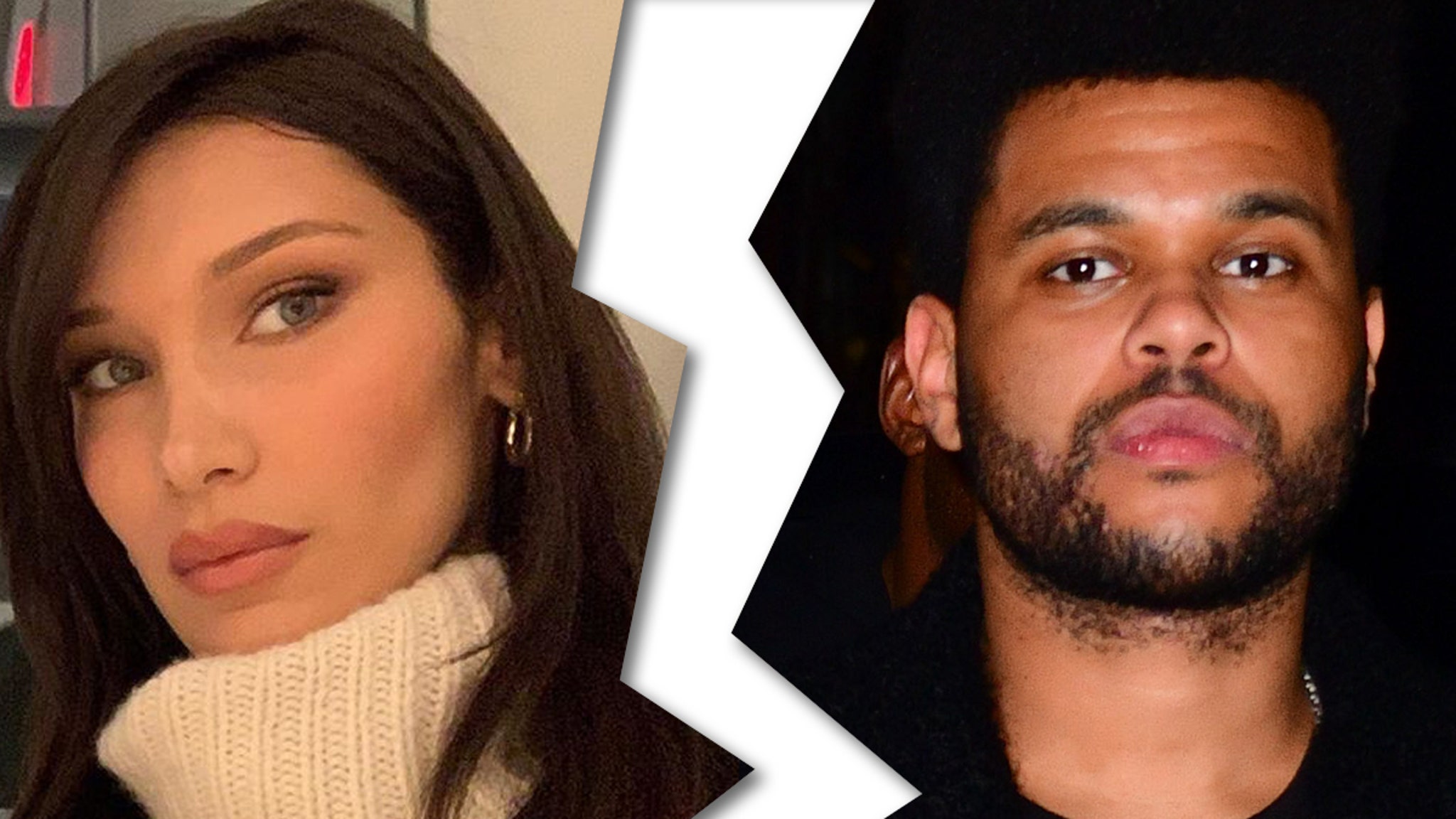 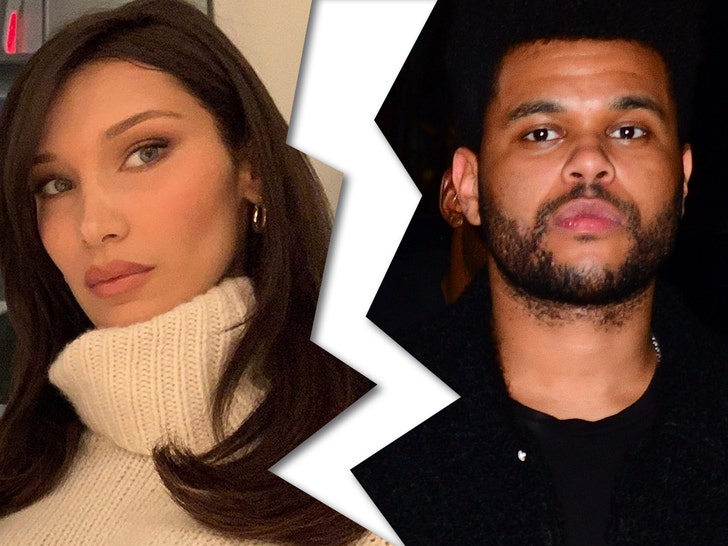 So much for taking their relationship to the next level — The Weeknd and Bella Hadid have called it quits again … and it sounds like a case of history repeating.

Sources close to the on-and-off couple tell TMZ … Abel has been hyper-focused on his new album and hasn’t been putting the time into their relationship. So, it’s probably no coincidence he just tweeted this … which seems to back that up.

As we’ve reported … this isn’t a first for Bella and The Weeknd. They’ve broken up and gotten back together a few times since they were first linked at Coachella in 2015.

They reconciled again about a year ago, and it seemed they were getting more serious than ever in October … when he got a fancy condo in NYC and asked her to move in with him.

Still, distance has always been an issue for the 2 with their respective careers, and there have been reports it’s been extra rocky for them lately … and they actually haven’t been together for months.

Don’t rule out another reconciliation, though — if the past is any indication … this isn’t close to the end of their story.