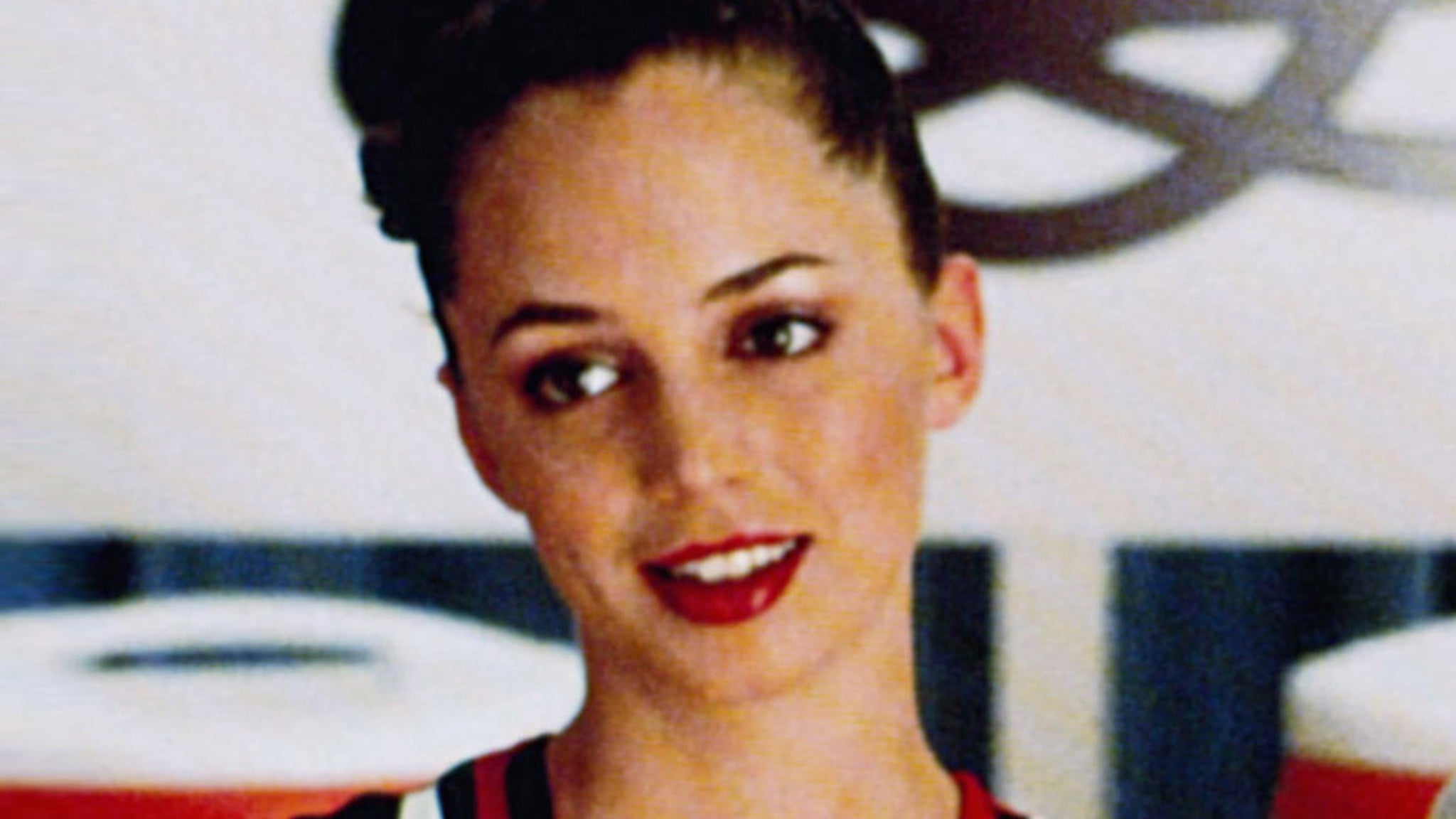 Boston born Eliza Dushku shot to the top of the Hollywood human pyramid as the Rancho Carne high school cheerleader, Missy Pantone — who spots the routine rip-offs — in the spirited 2000 film, “Bring It On.”

Eliza Dushku had some serious squad goals on the fun flick … Dushku was cast alongside stars like Kristen Dunst as the Toros’ leader, Torrance Shipman, Jesse Bradford as Missy’s dreamboat brother, Cliff Pantone and, of course, Gabrielle Union as the Clover’s cross-town captain, Isis.

Eliza went on to be in other big-screen bangers like “Jay and Silent Bob Strike Back,” “The New Guy” and “Wrong Turn.”