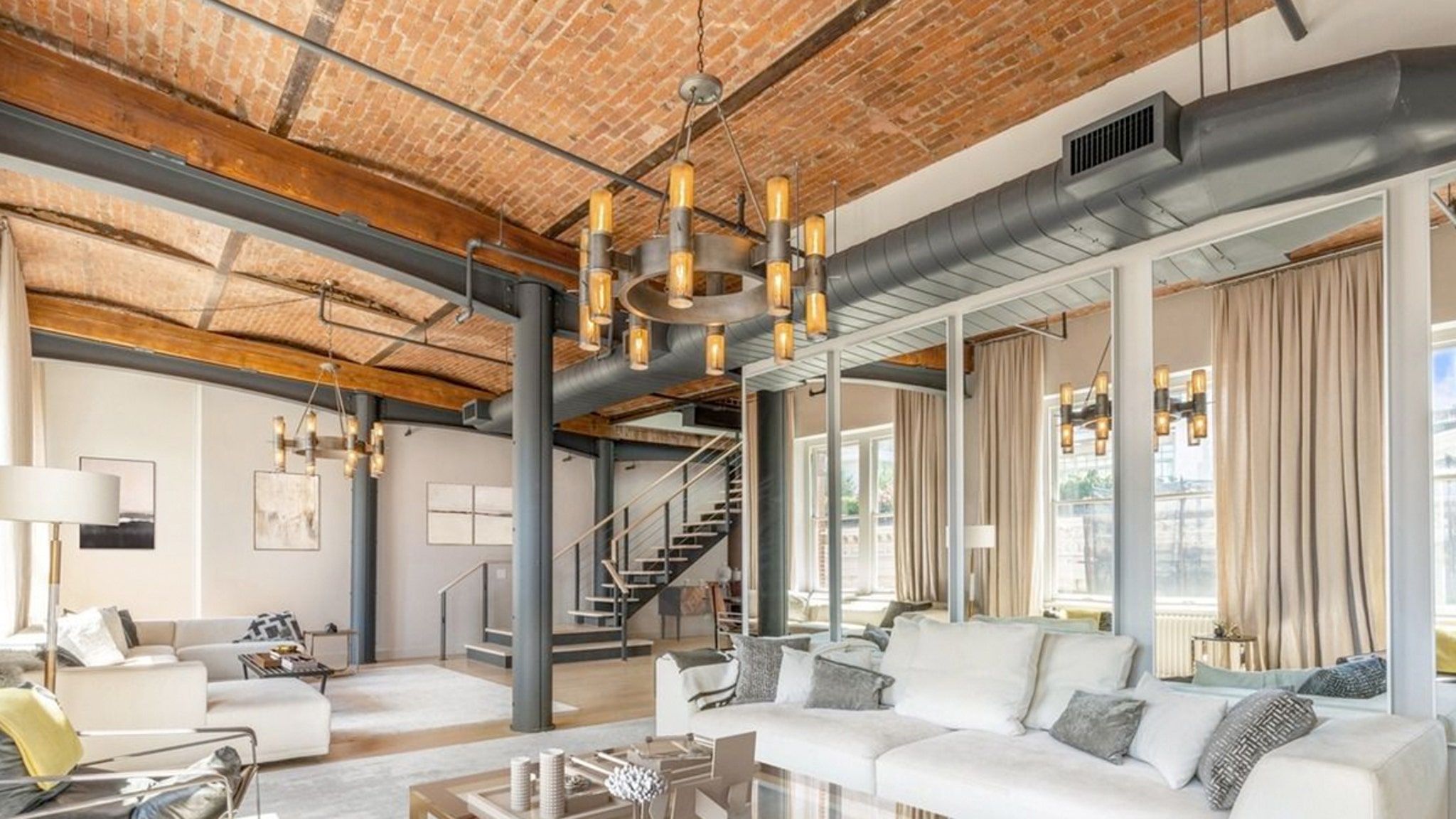 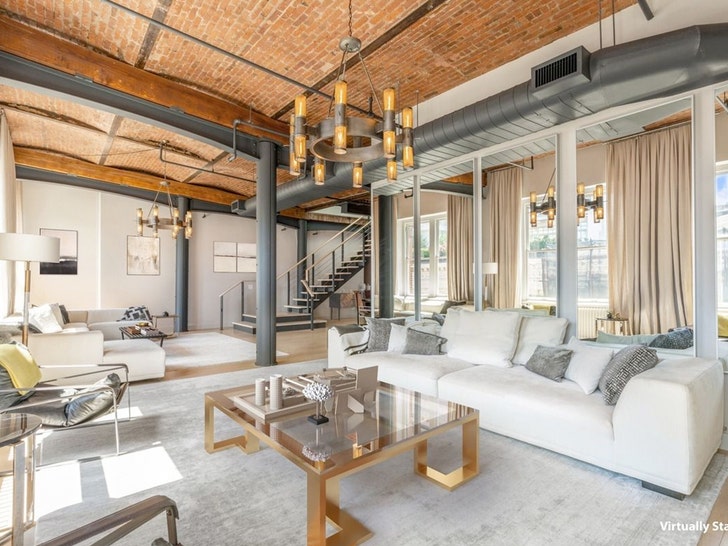 Zayn Malik‘s ex, Gigi Hadid, appears to have moved on from their relationship — now, it looks like her former beau has too … ’cause he’s moving on out of the neighborhood.

The One Direction star listed his SoHo penthouse — which is a stone’s throw away from Gigi’s NoHo apartment — just over a year after purchasing it for north of $10 million. Zayn snapped it up in March of 2018 shortly after he and Gigi temporarily broke up … now, he’s put it on the market again a few months following what seems like a permanent split.

The on-again, off-again couple reportedly called it quits for good in January of this year. 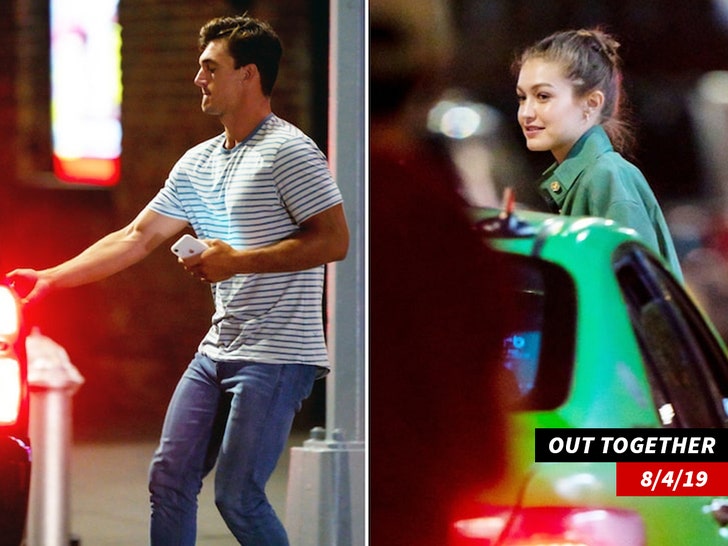 Zayn bought the place above its listing price of $10.5 mil, shelling out $10.69 big ones. He’s currently selling it for $10.8 million — trying to recoup some of that cash, apparently.

If you got $10 million or so lying around, it might be a good buy. The penthouse has 4 bedrooms, 4 bathrooms and 932 square feet of a private roof terrace space. It also features heated floors, 12 foot vaulted ceilings and sprawling floor plan.

Zayn doesn’t really have much reason to live near Gigi anymore — she’s got her hands full with ‘Bachelorette’ hunk Tyler C — so he’s searching for buyers. Step right up!!!