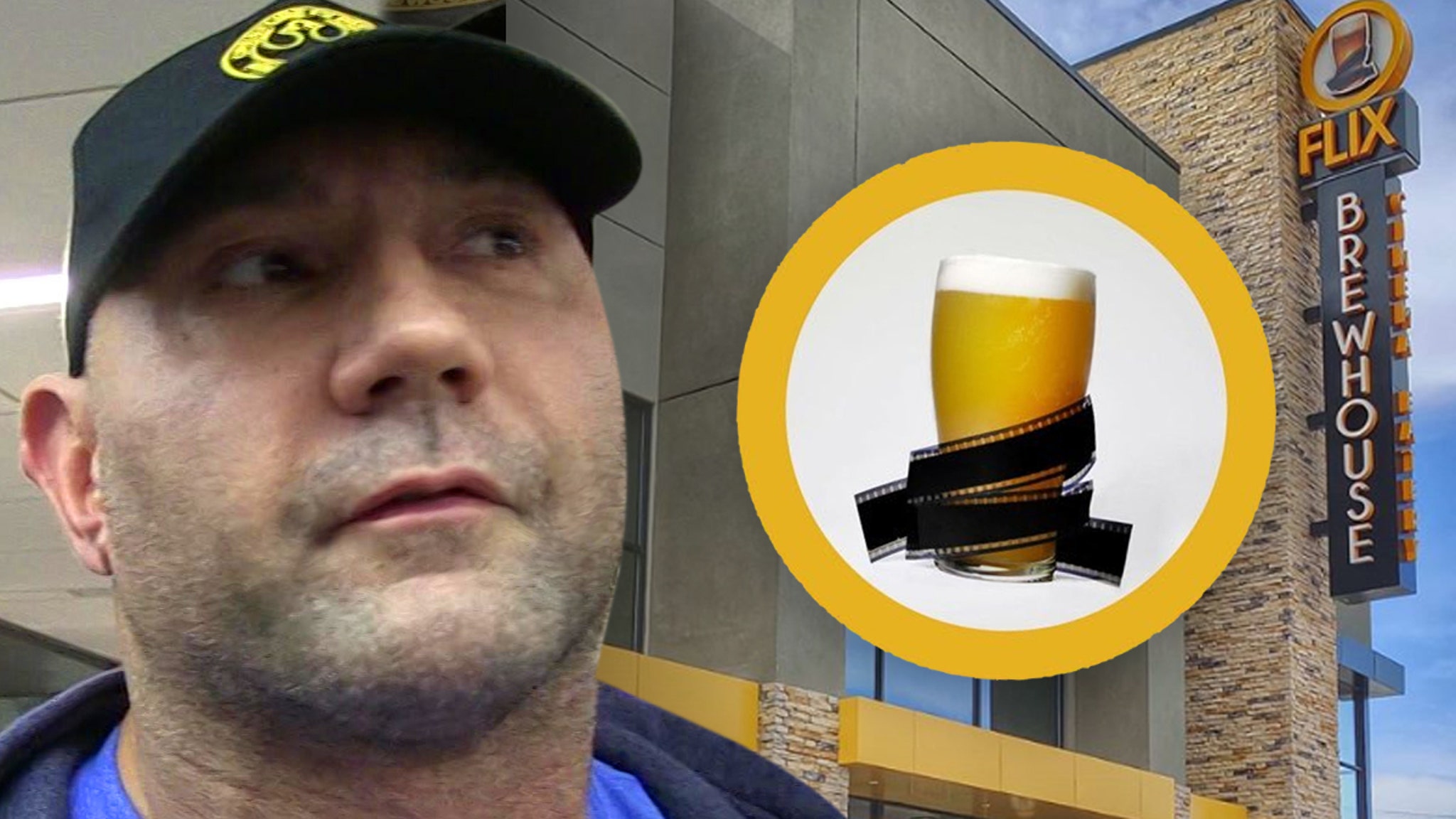 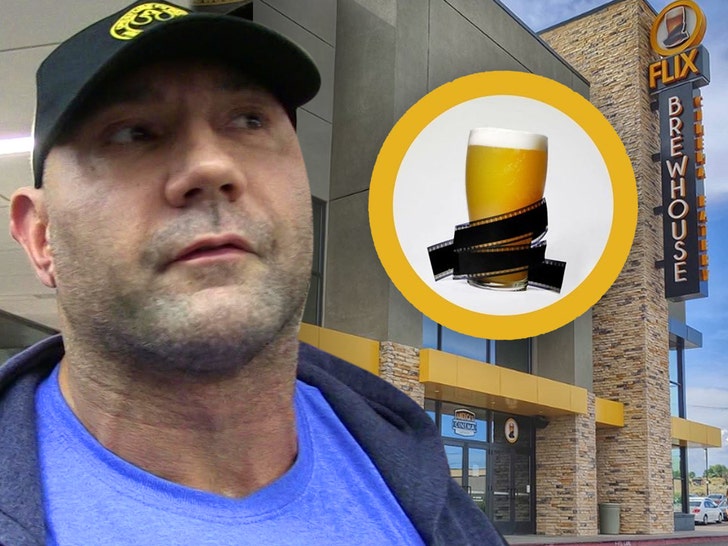 Dave Bautista is PISSED — claiming he was denied entry into a New Mexico movie theater because he arrived a few minutes late … a violation of the place’s strict no late arrival policy.

The “Guardians of the Galaxy” star hit up the Flix Brewhouse in Albuquerque … a movie theater and brewery all in one. The place also has a policy DENYING entry to ticket holders if they arrive late to their scheduled movie.

Bautista bought tickets to a 3:15 PM showing of “Once Upon a Time In Hollywood” — but arrived to the theater at 3:30 and was subsequently turned away. Dave claims the feature hadn’t started playing when he arrived, they were still showing trailers for other flicks.

Bautista called the place out on social media … saying, “Worse experience at a novie theater in my life. Yourr manager Tiffany needs some serious help with her people skills. You’re welcome for taking pictures with all your customers while Tiffany was treating me & @OmariHardwick just like 💩 #badbusiness”

The Flix Brewhouse responded to Dave … saying, “We do try to protect the movie experience for our guests which is why we don’t allow late arrivals. We’d welcome the opportunity to chat with you and try to make it right.”

Bautista responded again … “Policies are policies but how about treating people with some sense of courtesy!”

BUT THERE’S A TWIST — Dave suggested the reason he was late was because he was taking pictures with fans in the lobby who recognized him.

“Maybe you can protect your guests novie experience by not allowing a photo session in your lobby while being turned away for being a minute late from the theater doors closing. I didn’t mind because I like to treat people with courtesy. But that’s just me.”

Seems like a pretty valid excuse … and guess what — the movie theater agreed!!!

“You’re right, we could have done better. We’d like to make it right now. Is there a way we can follow up directly to do that?”

So far, no final public response from Bautista … but seems he got the acknowledgement he was looking for.