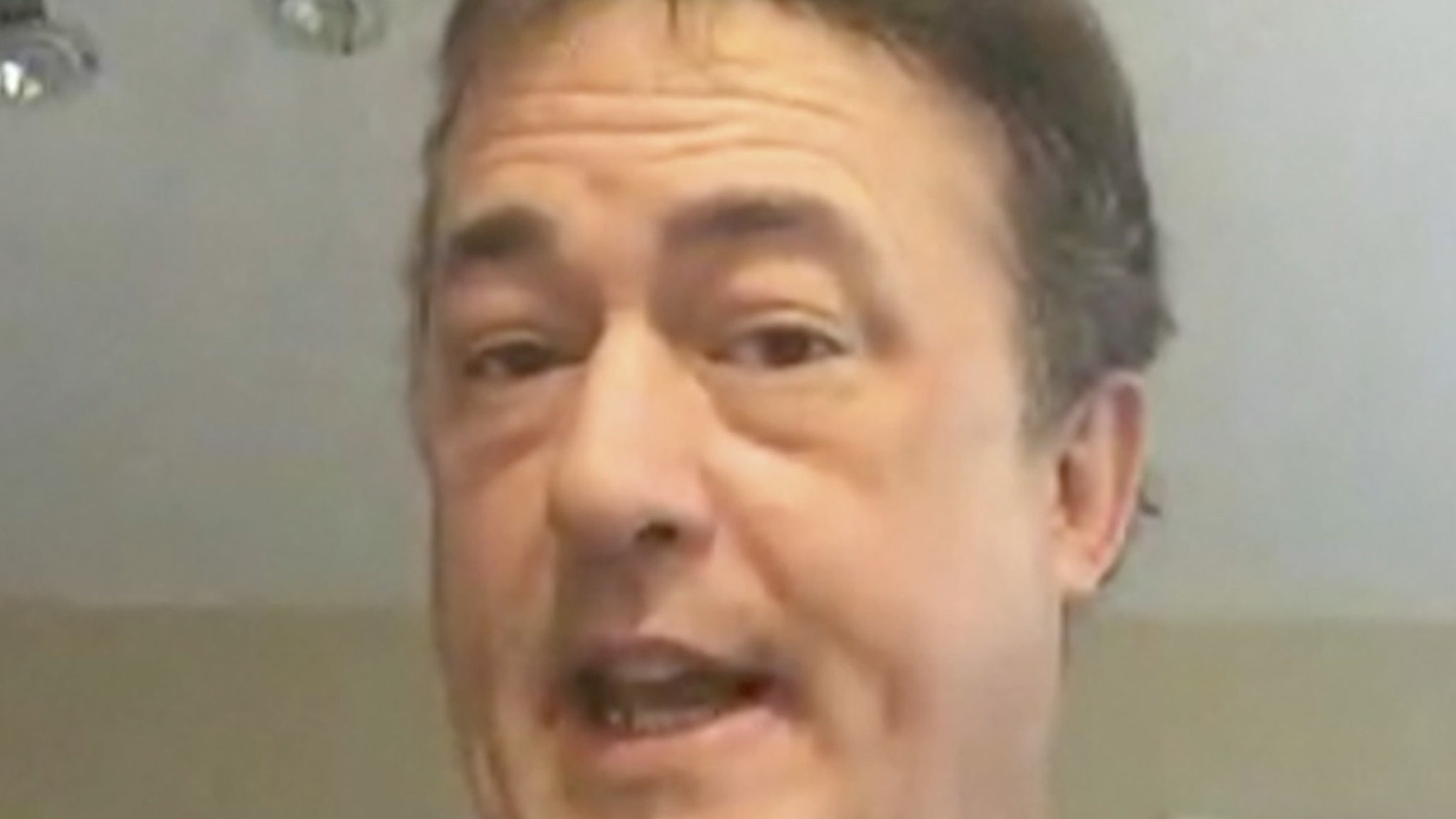 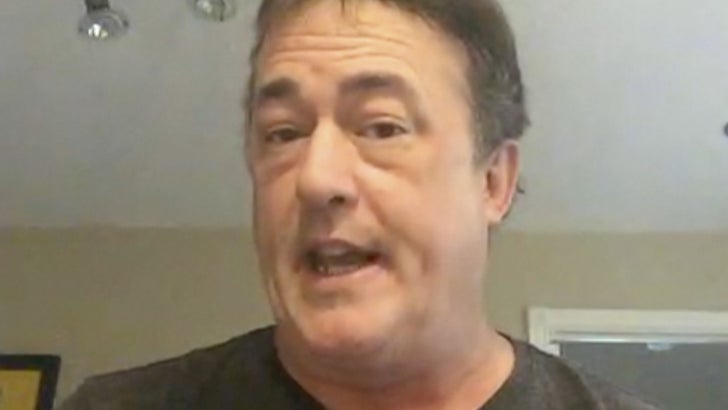 Singer Eric Keyes says he was at a loss for words when he found his therapist — who helped him battle PTSD after getting shot — is the father of the El Paso gunman.

Eric was on “TMZ Live” to talk about the ironic twist. He told us he was in tears when he found out that his mental health counselor, Bryan Crusius, had to cancel a weekly appointment to deal with his own family tragedy after his son, 21-year-old Patrick Crusius, gunned down 22 people inside a Walmart. 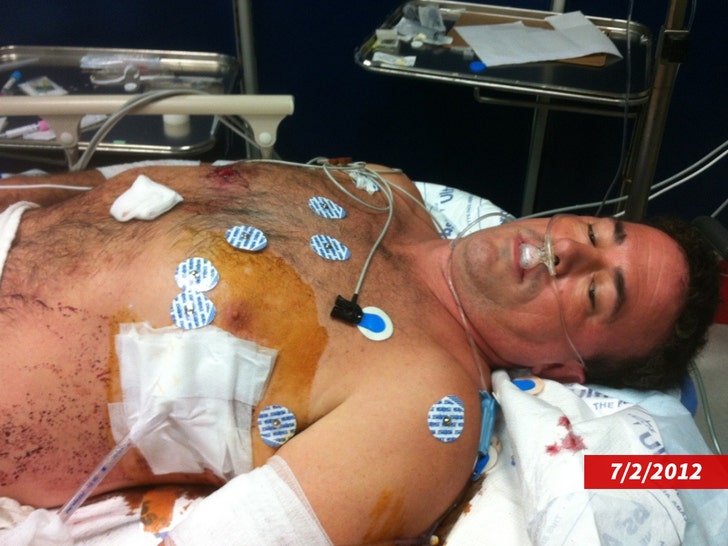 Eric, a Texas guitarist and singer, was shot in 2012 at point blank range when a gunman showed up at his house. He said he can’t imagine what Bryan’s going through, especially when tragedy hits so close to home.

Bryan’s had Eric’s back for some time now — he started a GoFundMe campaign for the musician last October after the shooting left him with permanent injuries, like nerve damage in his left arm which meant he couldn’t play guitar anymore.

Eric says Bryan helped him overcome his crippling PTSD, and now he just wants to help do the same for him.