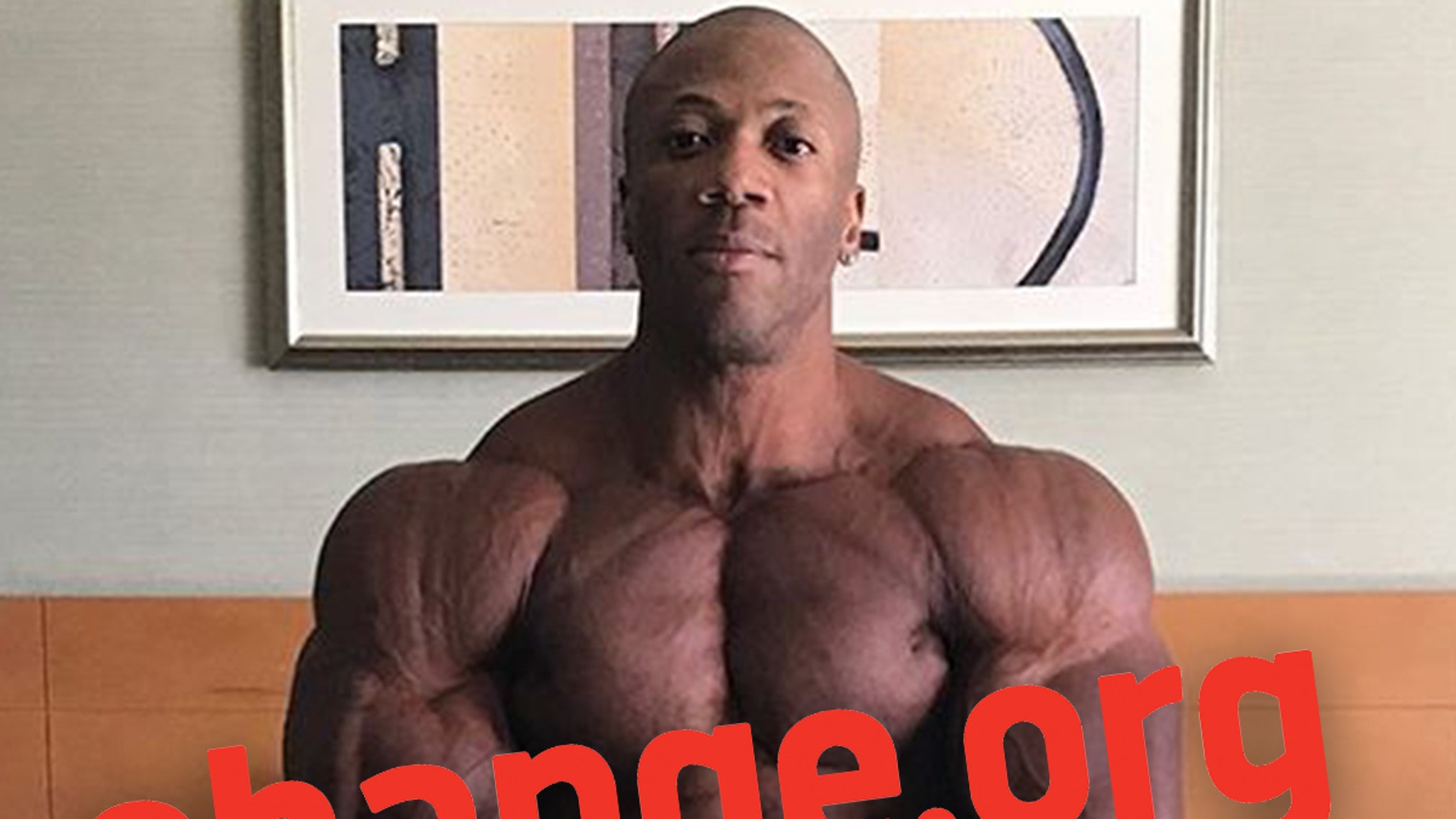 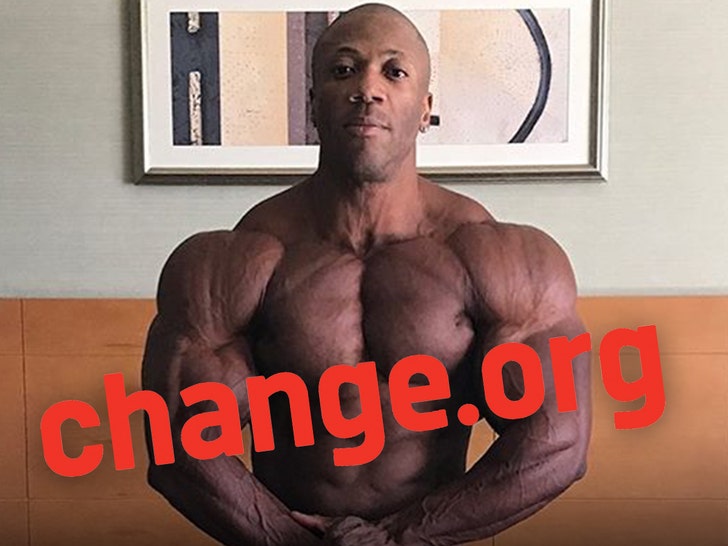 Support is flooding in for ‘Mr. Olympia’ Shawn Rhoden … as more than 12,000 fans are petitioning to allow him to defend his title in 2019 … despite his ongoing rape case.

As we previously reported, Rhoden — who goes by Flexatron — has been charged with multiple felonies for allegedly raping a female bodybuilder during a hotel encounter back in Oct. 2018.

Rhoden has lawyered up and pled not guilty to all charges — vowing to prove his innocence in court.

The honchos behind Mr. Olympia (American Media Inc.) announced that Rhoden will NOT be allowed to compete in any Mr. Olympia competitions (including Mr. Olympia 2019) until his case is resolved.

But, a large number of fans believe the decision is simply not fair — claiming he should be considered innocent until proven guilty … and allowed to defend his title.

In fact, more than 12,000 people signed a Change.org petition in the hopes of getting the Mr. Olympia competition to ALLOW Rhoden to compete.

The petition argues that the temporary ban is “absolutely unfair” and “would cost him a consequent loss of income.”

“Even worst [sic], this decision from AMI (American Media Inc) goes against Human Rights and the presumption of Innocence which should consider Shawn Rhoden innocent until proven otherwise.”

Rhoden is a superstar in the bodybuilding world … with more than 1.6 million followers on Instagram.

We’ve reached out to Mr. Olympia organizers to find out if they’re taking the petition seriously … so far, no word back.