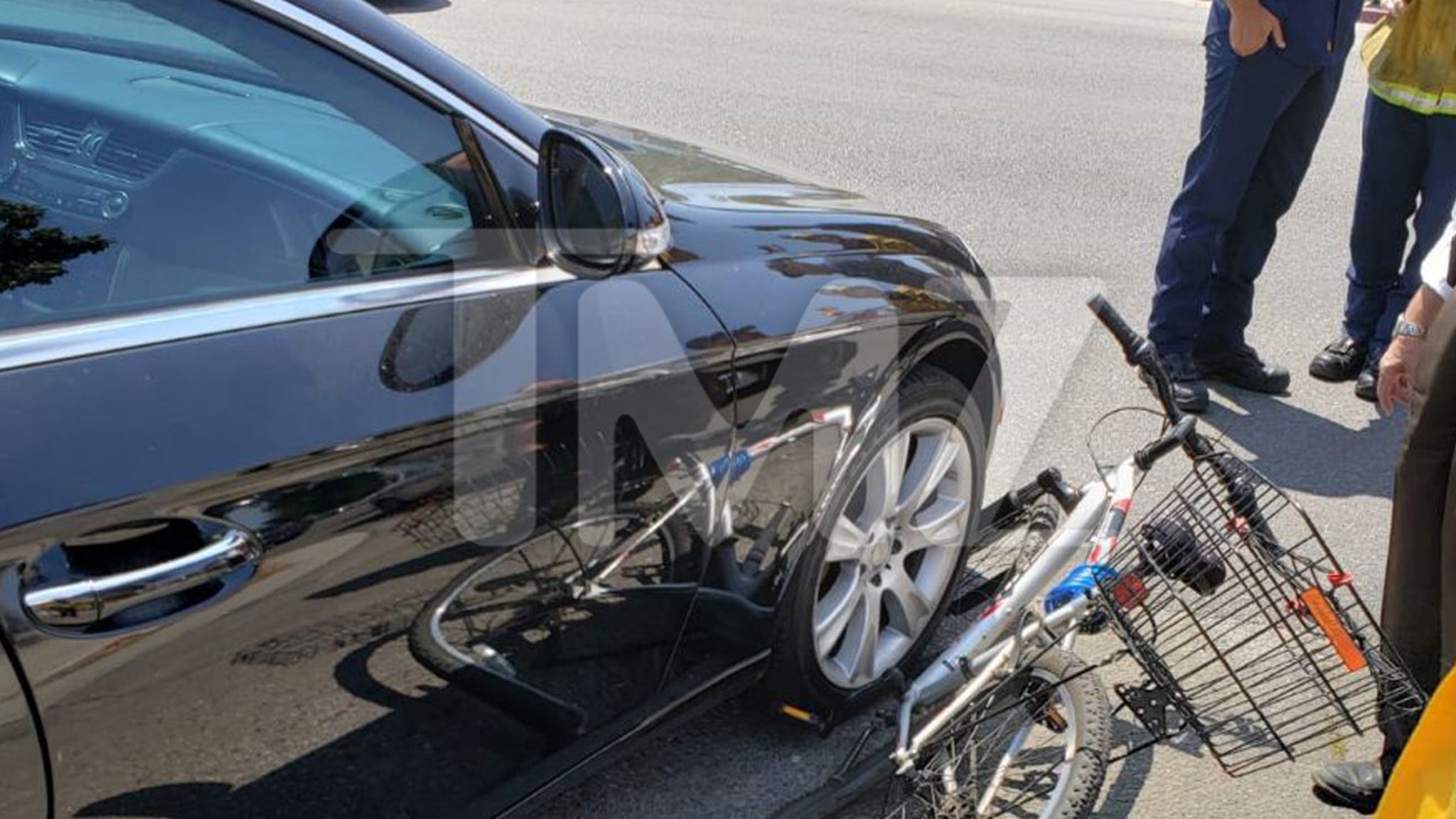 Tony Cox — who starred alongside Billy Bob Thornton as his elf sidekick in the ‘Bad Santa’ films — just delivered a terrible gift to an unlucky kid … a foot injury and a busted up bike. 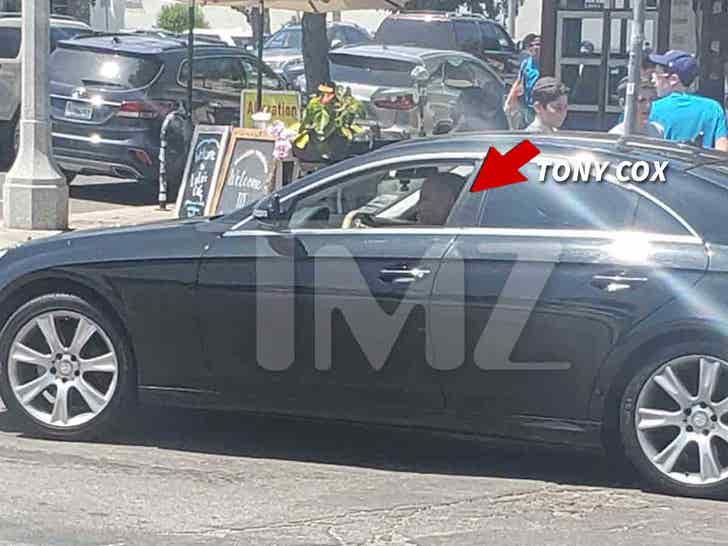 The veteran actor struck the boy on his bike Thursday in L.A. as he was turning right onto a street, while the kid was cruising through the crosswalk. As you can see … the collision resulted in the bicycle’s front tire getting pinned under Tony’s ride.

We’re told the kid suffered an injury to his foot as he was knocked off his Schwinn … but was alert and conscious after the accident. EMTs arrived shortly afterward and he was taken to the hospital … thank God he was wearing a helmet.

We’ve placed a call in with the LAPD who says they’re still investigating the incident. 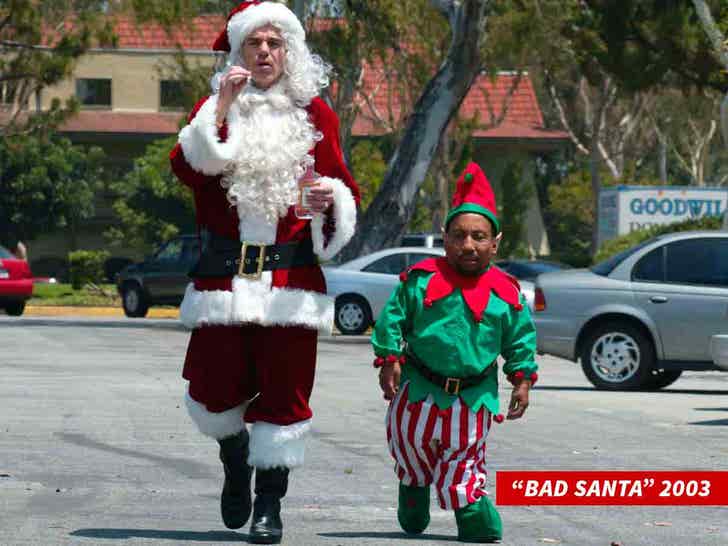 Cox started his career in 1980s in films like “Spaceballs” and “Dr. Heckyl and Mr. Hype.” He’s also been in “My, Myself & Irene” with Jim Carrey.