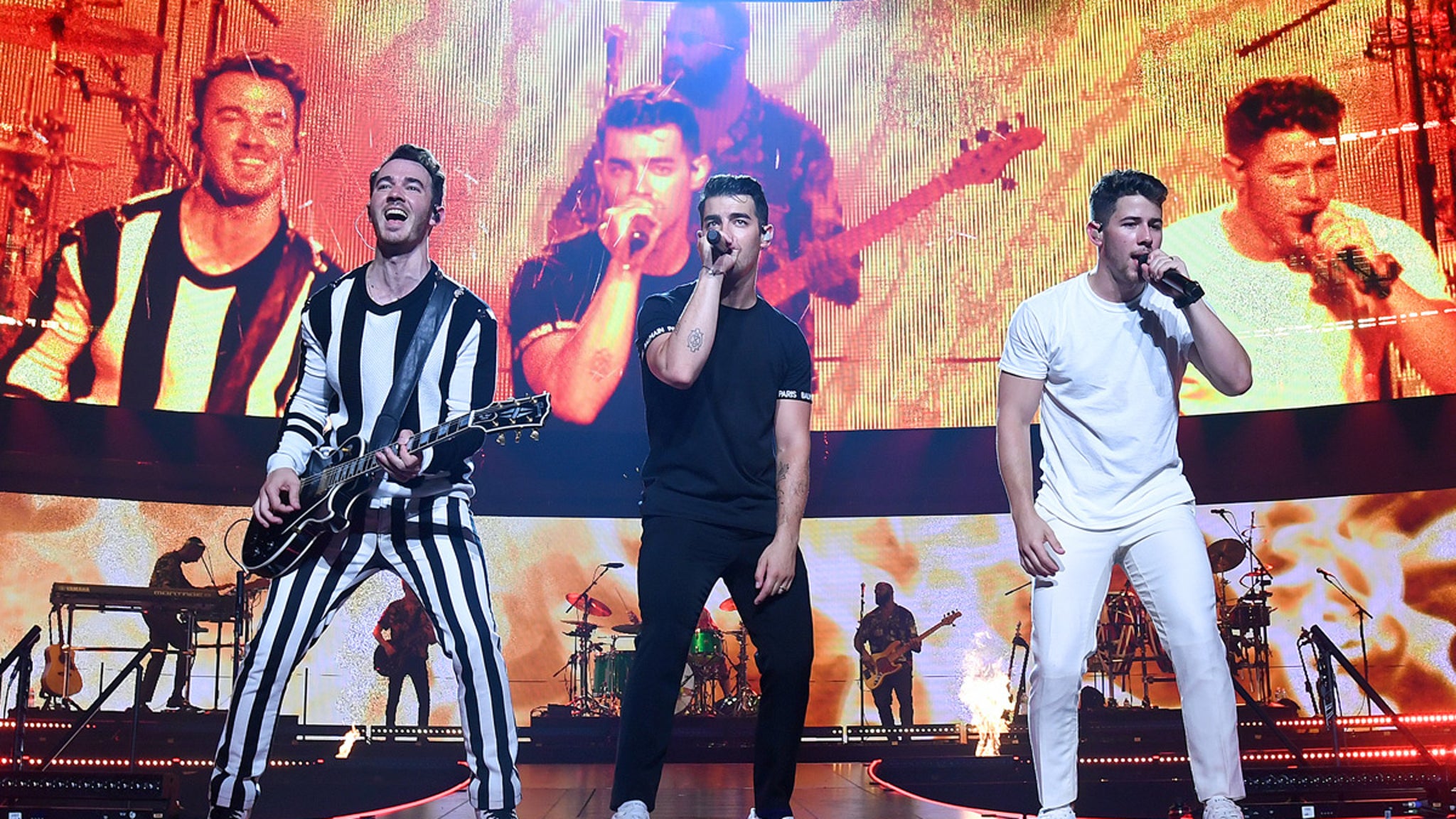 The Jonas Brothers are back on the road, picking up were they left off nearly 6 years ago when they abruptly split — but there are a few very attractive changes this time around.

Nick, Joe and Kevin Jonas finally kicked off their highly anticipated Happiness Begins tour Wednesday night in Miami. The trio’s set blended new and old school — from “Cool” and “Rollercoaster” to “Fly With Me,” “Love Bug” and, of course, “Year 3000.” 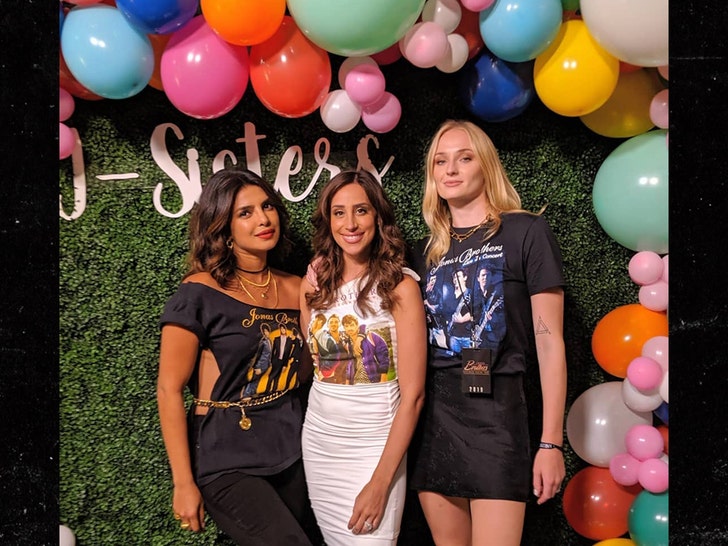 The wives also brought their talents to Miami. Priyanka Chopra, Danielle Jonas and Sophie Turner all proudly posed in front of a “J-Sisters” backdrop while rocking JoBros gear. We’re guessing they had premium seating to soak up all the preshow chants of “JONAS! JONAS! JONAS!” inside the packed AmericanAirlines Arena.

Daddy Yankee, Jordan McGraw and Bebe Rexha also made appearances but the spotlight belonged to the bros — who came out for an encore and performed their smash hit, “Sucker.”

A great ending for sure and nice way to erase their October 2013 memory … when the brothers abruptly canceled their tour before officially breaking up.