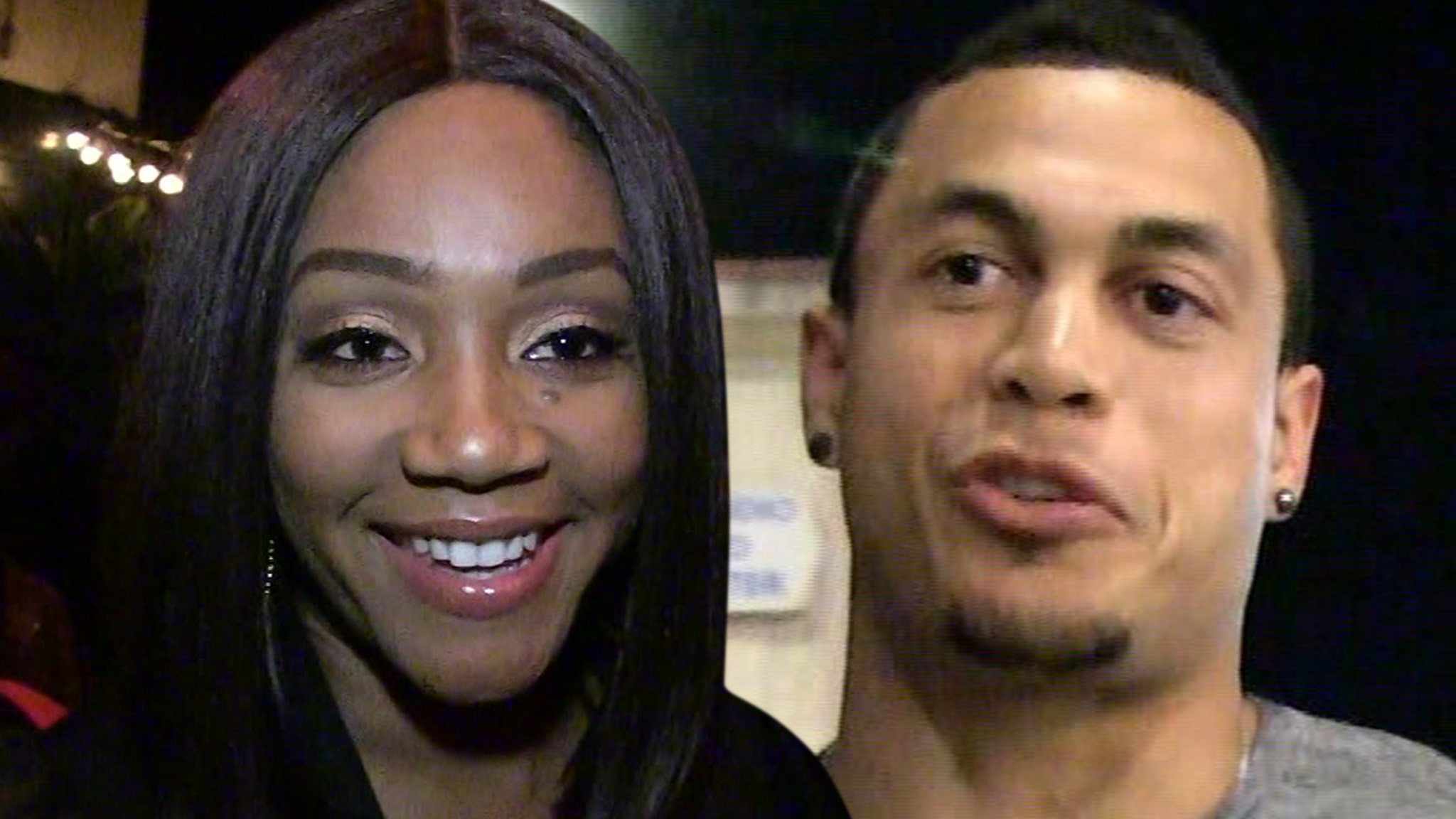 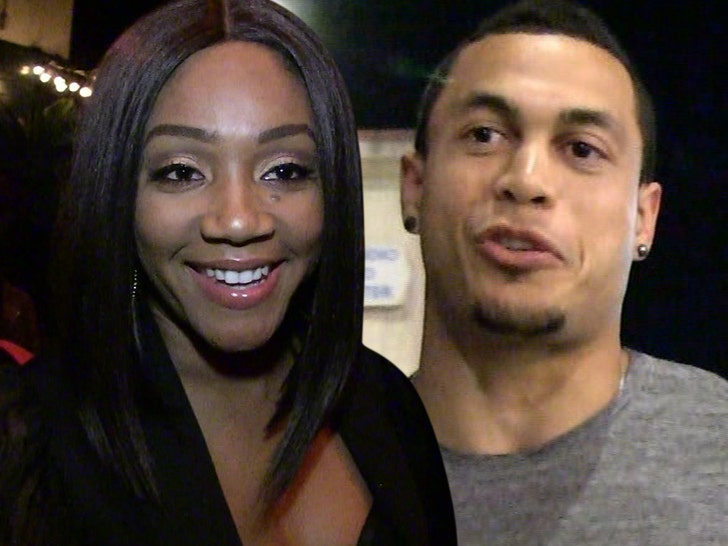 Giancarlo Stanton is 6 foot 4 inches and 250 pounds of hulking, baseball-smashing man … and Tiffany Haddish says she wants EVERY. SINGLE. BIT. OF. HIM!!!!!

“That’s what I’m talking about,” Haddish says of the Yankees star outfielder … “Somebody to burp me!!!”

Haddish has professed her love for the MLB stud before … but she REALLY took her desire to get with Giancarlo a step further Wednesday night on the ‘Late Show With Stephen Colbert.’

In fact, the “Girls Trip” actress developed a sneaky plan to get Stanton interested in her … telling Stephen Colbert she’s just going to start telling everyone they’re dating — like, speaking it into existence.

Haddish’s obsession with Stanton seems pretty real … ’cause when Colbert told her about the home run hitter’s famous physique — she got graphic!!!

Bad news for Tiffany, Stanton’s been rumored to be dating model Chase Carter.

But, he has been on the injured list this whole year … so maybe he’s got time for a second GF????